ok cool but where is rio

yeah, this is cool and all, but when are we going to get a Fortnite bundle? 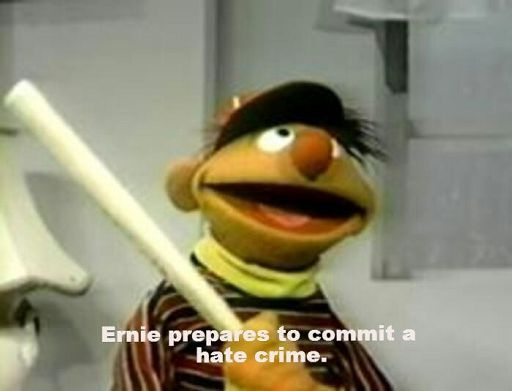 I want a Minecraft-Steve bundle.

Could you elaborate on that please? If anything the custom maps on servers should be easier than ever.

In my personal testing of multiplayer map downloads I setup a test server with Hawaii in the downloads list, and clients without Hawaii subscribed or installed. When connecting to the server it is queried, installed and loaded successfully.

One change that comes to mind is if the server is using workshop items it is not authorized to (e.g. blacklisted from using them) then the client will refuse to download them. Many hosts that pay developers for custom content use this for their server networks.

It used to happen before if the map was updated, causing the server to update the map being used and the players having to remove the map from their “C:\Program Files (x86)\Steam\steamapps\workshop\content\304930” directory.

It’s not to do with the map, since I was the one who created the map.

Good job with the update.

Didn’t know this was a thing but damn what an exploit, would’ve been useful sometimes i bet.

I used to use it as a way to safely log out at the bottom of a lake and have more than enough time to get back to the surface. For building skybases it’d also have a potential to be useful if your diving skill was leveled up.

Hey, it seems that the update broke mod downloading during server join. Mod’s content is downloaded but objects & resources don’t seem to be loaded and remain “hidden”

I think it may be due to the Greece map when people use the map to use the object content within and the new update didn’t like that.

No chance, it had nothing to do with Greece’s assets (AFAIK). It seemed as an isolated problem, as most clients were working correctly.
In the end, we got it working again by verifying the game’s files.