A few suggestions for II

In current Unturned, the only way to get some millitary gear is to visit a millitary base or of sorts, which are usually fixed in one location, and are usually PvP hotspots.You can’t choose to not go there because you’ll be basically defenseless with a crossbow. Choose to go there, however, you’ll be picked off by several snipers standing on that hill over there.
My suggestion is to have some way to have multiple, even if smaller, areas of millitary. Ya know, things like small millitary checkpoints along the road, or a crashed millitary truck between cities, a crashed cargo planes (Something like the DayZ heli event, maybe?) things like that, and have millitary bases as the main spots where you’ll have way more loot, with a cost of things like open runways with practically no cover, and like all loot hotspots, getting shot and losing everything.

A second suggestion, still related to hotspots, is that you can basically enter a base with zero gear, quickly grab a gun or two, then come out unscratched, my proposal is to have something trying to prevent that. Mainly, the ‘‘Entering with zero gear’’ part. You should have to go into someplace like a city and make do with what you have, THEN should you be able to go into the hotspot, I’m still open to ideas on this one, but the current system goes aganist linear progress.

Well, there goes my ideas, not sure if they’ve been suggested before, but feel free to criticize the hell our of these.

My suggestion is to have some way to have multiple, even if smaller, areas of the military.

have you ever played unturned before
if this post is a joke you have to put it in memes, if not? Please play unturned 3 first.

the other half of the post is just “we need a fix for this” its not even a suggestion.

Uhhhh, what do you mean?

Ehm, Russia is a great example of ‘‘multiple, even if smaller, areas of the military.’’ 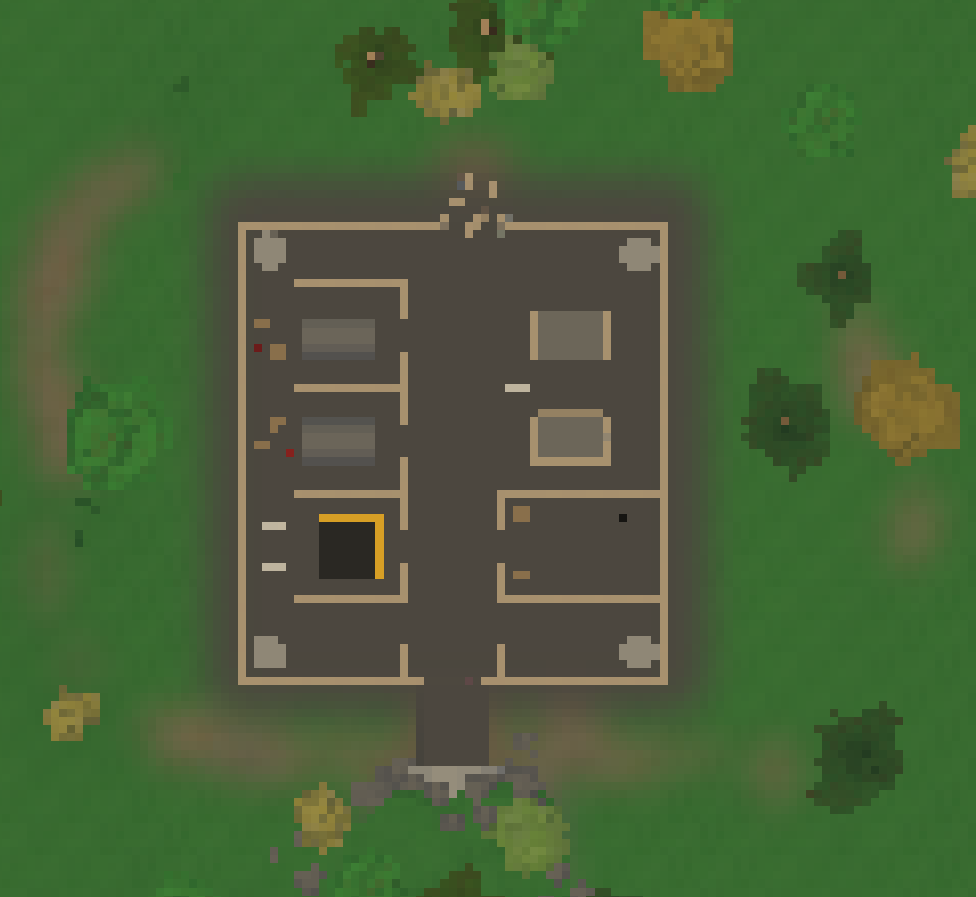 Military locations are locations where military-based structures and items are found in Unturned. They usually contain the highest grade of items available in the game (Items such as military-grade weapons, attachments, and traps), and are the...

I’m not saying just checkpoints, I’m saying getting millitary loot should be possible on every corner, not to mentiın, current checkpoints are what I’d consider big, I’m talking about a few cars pulling over car, possibly on a unpaved road next to actual road.

MFW
That’s not even realistic, do you just walk in the park and see a couple of military crates and a couple of sniper spots?

few cars pulling over car, possibly on a unpaved road next to actual road.

That isn’t a bad idea, but make it a little simpler; people who were waiting for someone to pick them up but they got infected waiting.

The reason you can’t just waltz into a military base is because there’s supposed to be loot progression.

Putting the end-game loot literally everywhere does not make the game have better progression.

I’m talking about a few cars pulling over car,

Well, I need to clarify some things because I realized how wrongly I worded it.

First of all, I meant ‘‘Loot in every corner’’ as in it should be possible for someone to gear up without visiting a loot hotspot, every corner as in every nowhere of the map, excuse me for my bad wording, was writing in a hurry.

So, about the checkpoints, I’m talking about small ones, the ones in Washington are pretty big with facilities and everything. I meant something closer to A Random Checkpoint (Google it, seriously, it’s way different than your average stop with gates and stuff) 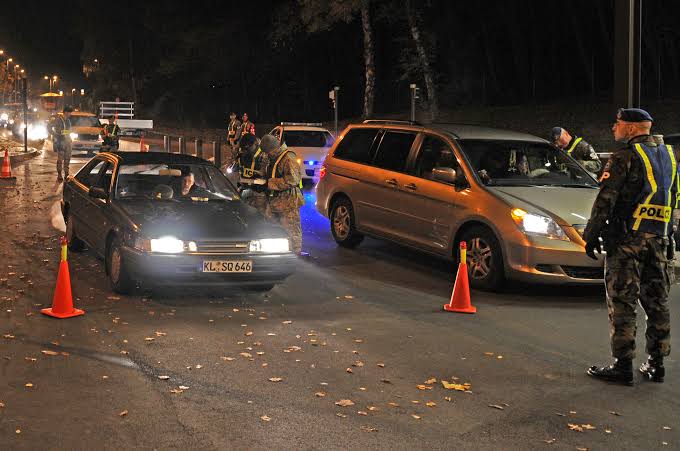 It’s a thing where they put a few cars and some cones and pull over random people, usually placed (You guessed it) randomly.

I apologize if any of my words came out wrong.