A weird message in chat that speared, packet loss?

I was playing on my newly made server for the Easter Island map which at the moment im writing this has 12 players. At some point im playing and grinding exp cuz it’s blood moon event and a weird message shows up (I have 4 screenshots) and doesn’t go away until it gets moved up by other messages that popup in chat, i’m not sure if I was the only person who got them, I also checked the server promp and there was nothing of sort… I would guess it is packet loss but I never had such a thing occur and which also makes me second guess it is that my server is hosted on a dedicated machine in my network. 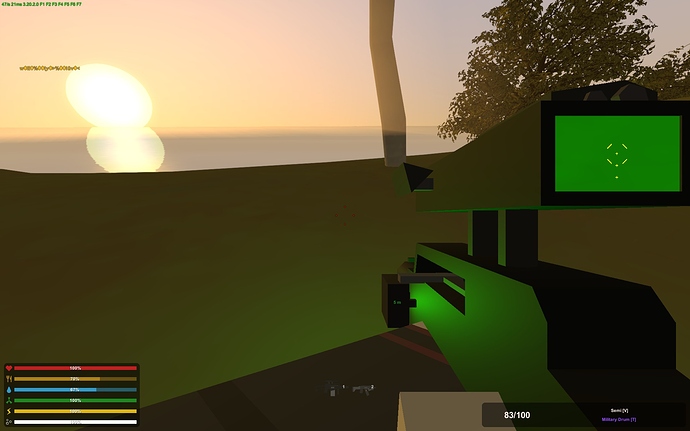 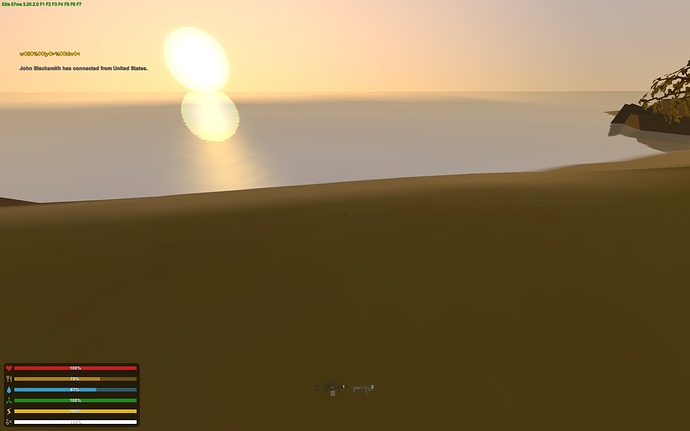 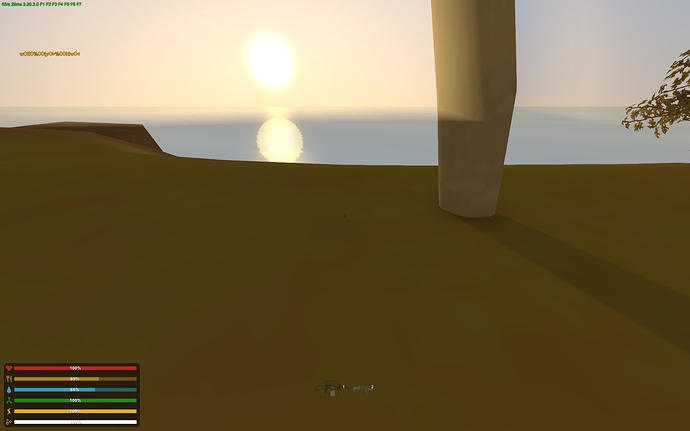 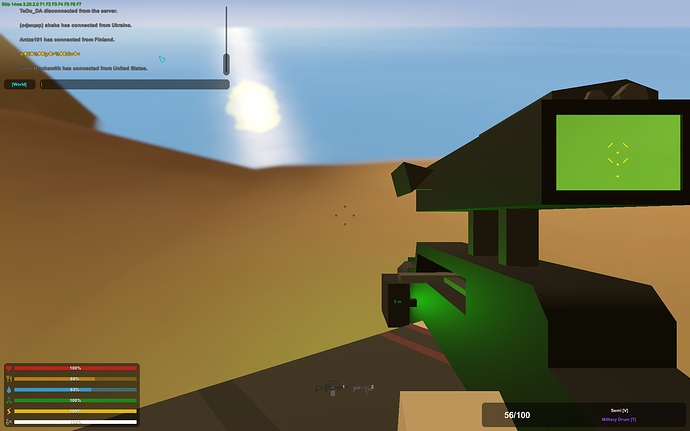 Also bug isn’t anything special that impacts the gameplay, just thought I would report it

No, im pretty sure it isn’t, console didn’t report anything and it stayed on my screen until other messages in chat moved it up