Anyone to help me out?

Hey there!
So, i’ve followed Rain’s tutorial basically FRAME-BY-FRAME but I can’t get the mods working in-game. I can model just ok, I’m still learning the more complex part, but I have some stuff ready to be posted, if I had someone that knew Unity with me. 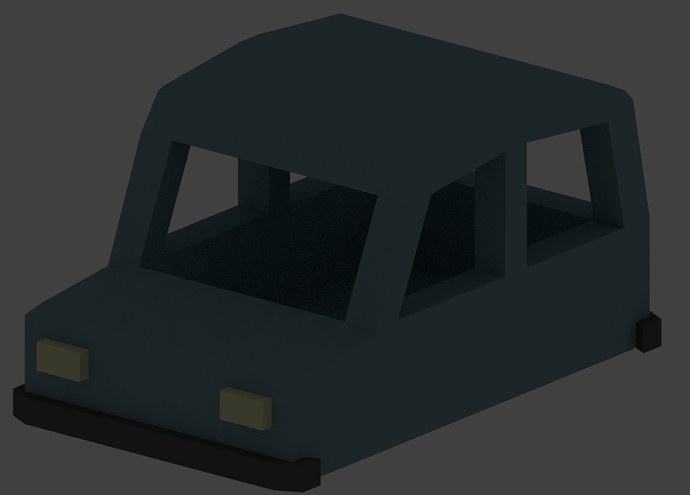 These are my 2 newest models

(The first one is just a smaller hatchback)
And still can’t get them in-game.
Yes I’ve bundled the entire folder, yes I gave it hitboxes etc, yes I created everything as rain said. The only part I didn’t do was the texturing part, I want them to have a single colored albedo file.
If anyone wants to contact me:

Or just DM me on the forums, I don’t look at them that much tho.
Thanks

If you have found a solution please let me know. I also followed Rain’s tutorial and my car is invisible.

It’d be helpful if you elaborated on what isn’t “working.” That can mean a lot of things.

The model doesn’t appear, only the seats, wheels and steering wheel modesl appear, and I can’t get on them. Also no material appears on anything, it’s just 4 white seats floating on top of 4 tyres and a white steering wheel

A bit of criticism on the models, why are the roofs so tall in comparison to the actual chassis? it looks really bad in my opinion. Was it based off of a certain car?

clearly it was based on the cars we drew as kids

Screenshot of everything in its folder together in Unity, please?

why are the roofs so tall in comparison to the actual chassis?

It actually looks like the bottom vehicle is just really thin. The roof might not be as tall as it appears.

The problem you have is extremely common. It’s usually because you haven’t tagged and layered the Model_0 and Model_1 with Vehicle. (Might also be an LOD problem)

Ok.
The vehicles are 2.6m wide in blender

because I do the walls of 0.3m instead of 0.25m, just liked them more.
I found what I did wrong now, thx to you, I named model_0 and model_1 the wrong way (so 1 was 0 ond viceversa) but 1 and 0 are the same for me, since I do pretty simple vehicles. Then I assumed that I’d do the LOD part simple. SCREWED UP, so no LOD would load, leaving the vehicle modeless
Thanks, I’ll try again and report back asap

@Ad_Victoriam OK HOW DID YOU KNOW. I wanted to make the a collection of cars that looked childish

The van’s front for curious people 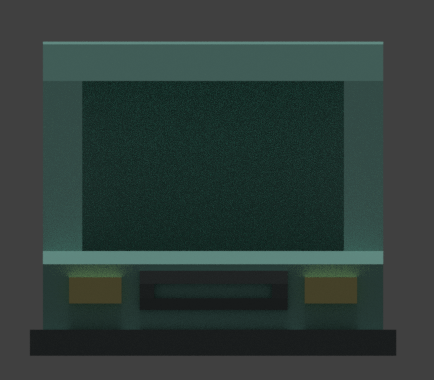