Blood in the water

If hit in the water the blood splashs appear gradually, this would be mainly used by other players that hit another from afar so if the victim hid in the water and is bleeding its location is revealed, another thing I thought is that as we will have marine life in the future bleeding at sea can attract sharks, but it’s just an idea.

And if the salt is dirty, you should get some type of infection, and if its salty, it would be painful. I don’t know what happens when salt water meets an open wound.

gggg
It burns a lot although it ends up killing some bacteria but in the sea this is different because to several other bacteria.

saltwater disinfects wounds, so maybe picking up saltwater could be used for treating wounds.

Sharks? And or other sea life?

I think we’re fine just with sharks,it is not necessary to go overboard with marine life imo.

Why would you wannt this in the game? 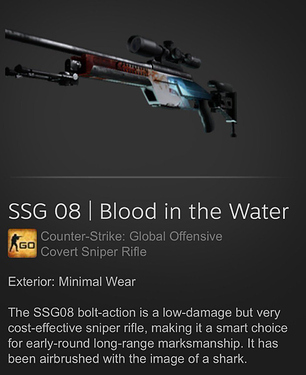 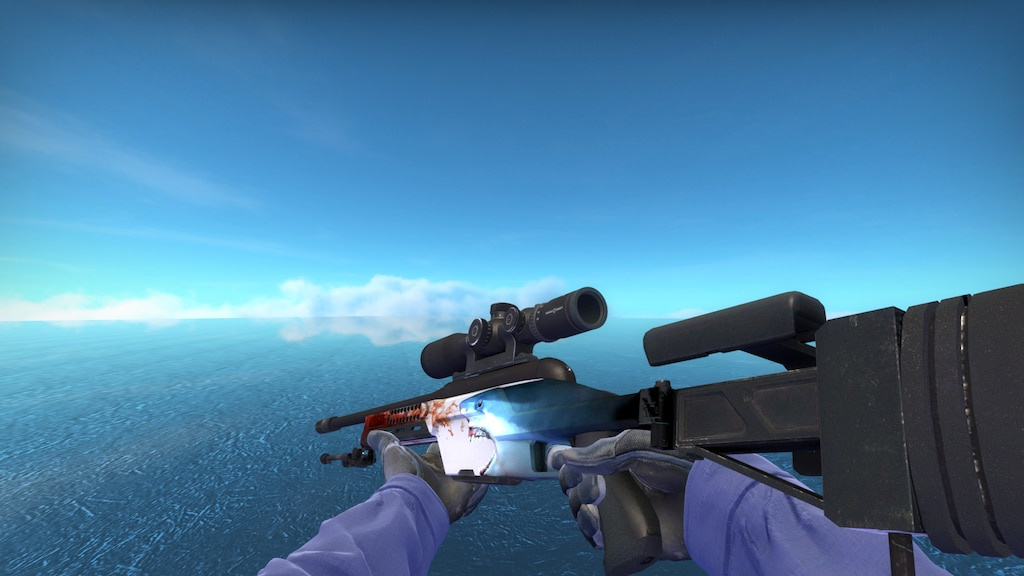 I never think about it, but i like it!!

I don’t know if there’s a way to have blood visibly diffuse through a body of water in that would look good with Unturned II’s art style and perform well in Unreal engine, but if there is, the same visual effect could be tweaked to different colors (such as brilliant green) for use as sea markers.

first thing I had in mind when I saw that post