Changes/balance suggestions to raiding for 4.x

If you played unturned 3.x then you know that getting raiding gear is just a matter of picking up a dragonfang from a lucky airdrop and maybe crafting some C4 if you found some explsives. Raiding is in 3.x literally just matter of blowing into the storage room, there isnt really any planning for a raid, its just “how many bullets and C4 we got?”. So here are my suggestions on how to change it:

The point of this post is to give some suggestions for raiding to be more difficult and to not be a reliable source of everything due to it being expensive, time consuming and risky even if the owner is offline.

beautiful
you have my vote

This requires that players loot for quite a bit longer before raiding, but there’s still not much risk to raiding, as bases are still very predictable.

In 3.x most bases are predictable due to the existance of several camera glitches allowing you to see through walls and the fact that building a base takes a long time, most notably due to the amount of resources you get, plus the delay between placing down buildables. Because of the long building time most players focus on designs that are the easiest to make and the fastest. This might be changed in 4.x, the camera glitches especially.

special drill both of which can only effectively open safes 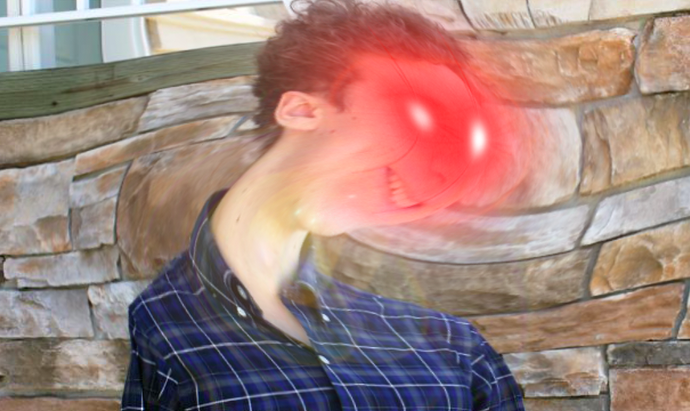 I agree with all of these except the drill/saw thing because it’s a bit overkill at that point (imo at least). Explosives would destroy 25~50% of the items inside. But an efficient way to open the safes, idk. I just don’t feel that the saw/drill would do

Can we have the drill jam every second?

Guys, the thermal drill. Go get it.

Wtf did i just watch?