It would open up a whole new realm of possibilities for map making. Something like this could some life to 3.0 due to the amount of unique settings that could be created. At the very least I would like to see a fully hostile animal just so modders could create interesting bosses and threats. 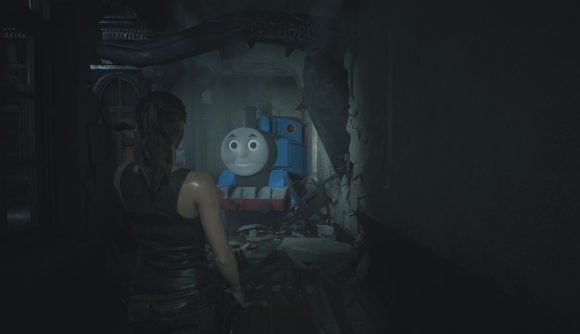 I know this is a joke but this is precisely why something like this would be a good idea. Imaging the modding capabilities and freedom this feature would give.

That’s an animal mod, not zombies

At the very least I would like to see a fully hostile animal just so modders could create interesting bosses and threats.

the dinosaurs are kind of hostile so it counts xd

the dinosaurs run when you shoot. We have “hostile” animals but they don’t behave like I am asking. I want an animal that essentially behaves like a zombie where it is attracted to sound and doesn’t run when attacked

you can’t make something like that. I am suggesting it for a reason

I dont think its possible in U3’s current state.

would really love this as a mod