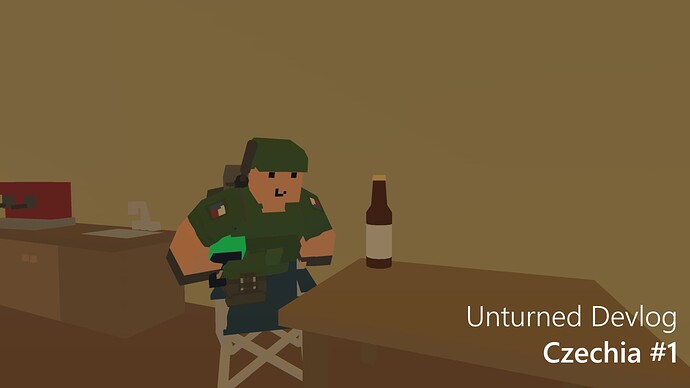 This is first devlog about developing Czechian map.
Today I would like to say more information and show more screenshots from the development of the map.

So, what the map is this? In short, this is a map of the Czech Republic, located in the middle of Europe. The map of itself in the game will represent a semi-snowy spring, with a well-thought-out lore, historical sights and much more.

In fact, the concept of the Czech Republic as a map has existed for a long time, the first versions of the map I developed when I started with mapping in Unturned. (3 years ago). Since then, a lot of time and many generations of maps of the Czech Republic have passed.
- This is the generation of the Czechia, which is described in the devlog, the fifth, and at the same time the last, in past generations there was no custom content from the word at all. In the same version, I will try to make as much custom content as possible.

Of course, I do not develop the map itself alone, many people help me, namely:

Honestly, I’m not the best modder, for example, when I developing the failed Westman Island, I didn’t made custom content, only mapping. This time I learned how to model on my own, although I don’t know much, but i’m doing my best of course.

My goals:
Try to get into the list of curated maps. Although I doubt that I will succeed, see the quality of my map is much worse compared to the same Arid map. But if I still can’t get into curated, I’ll try to apply to Featured, and if I can’t get there, so be it, to Workshop.

However, I’m developing this map for myself, and for the sake of gaining experience in modding.

It is worth mentioning one rather interesting feature that will be on my map, namely the advanced traffic system.
(I put a lot of emphasis on road signs) 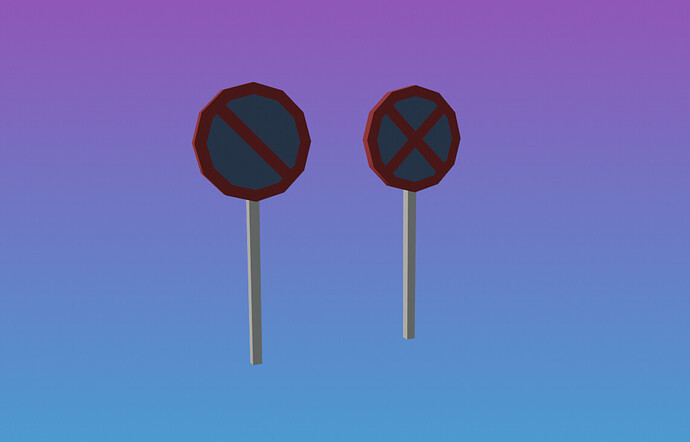 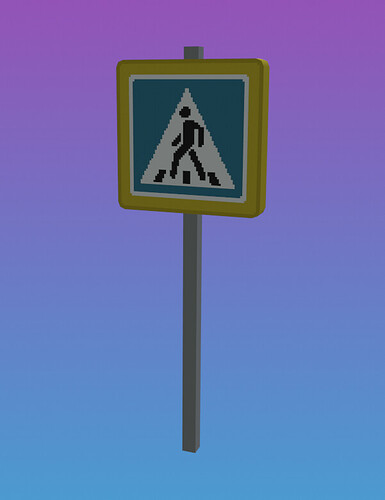 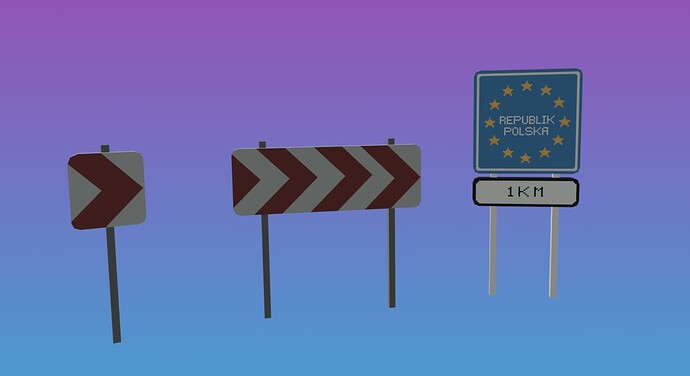 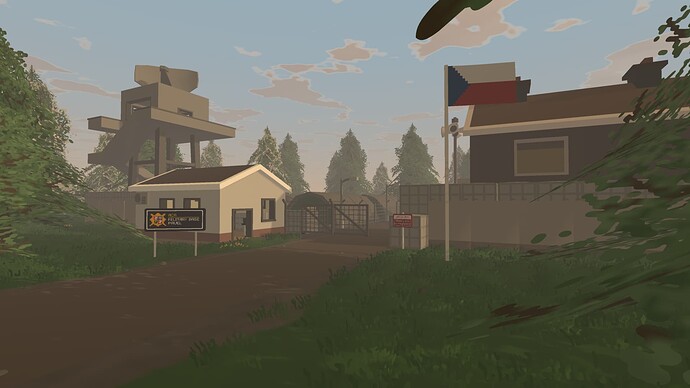 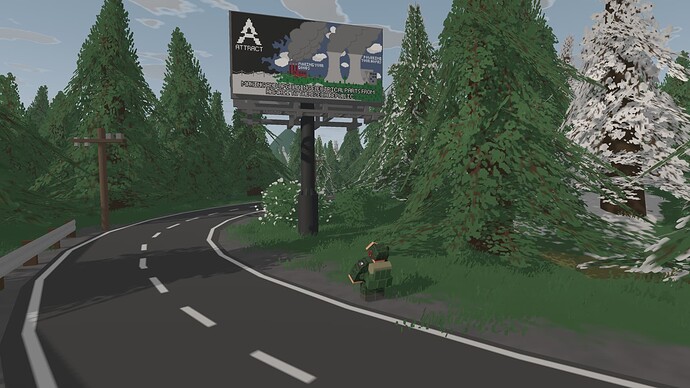 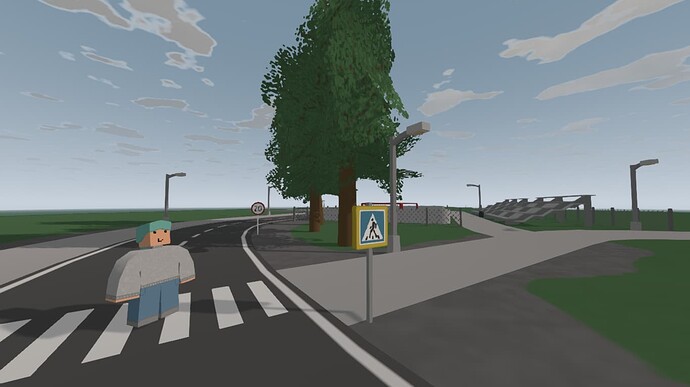 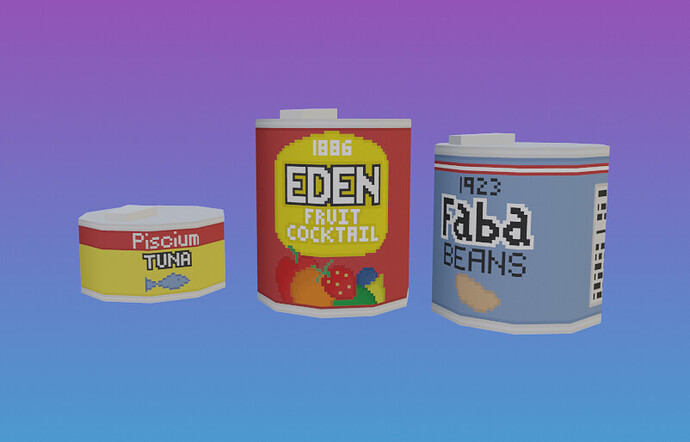 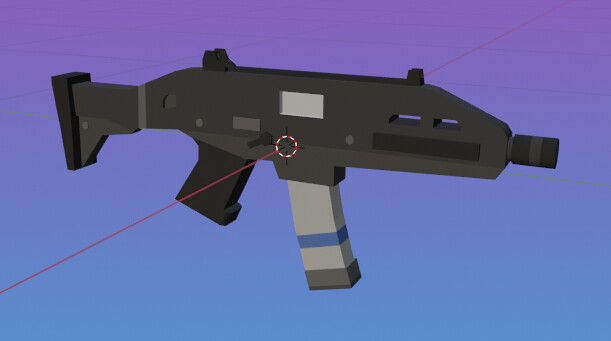 (Object Vehicles for the map, made from kaktus, thanks!) 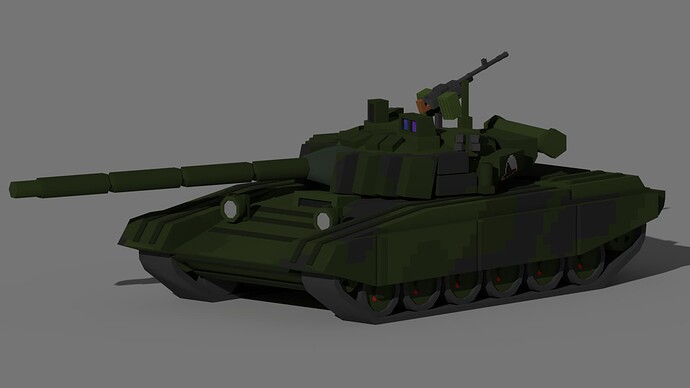 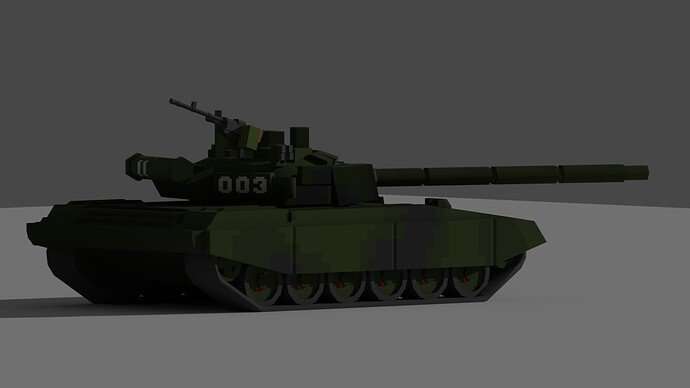 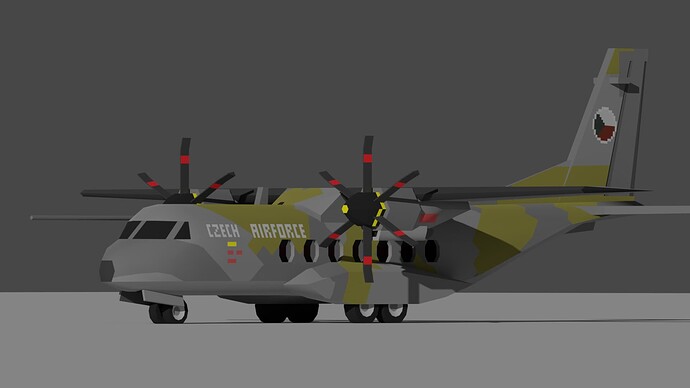 That’s all! Thank you for your attention to this post, good luck everyone!

Thanks for feedback! I also like how it turns out!

The gun looks like it could use a little more work but the rest of it looks nice.

I agree, the weapon requires a lot of attention, in any case, for the first time it is quite worthy.

Actually Czech army doesn’t using old Mig21. So I don’t see the point in adding that.

That’s a lot of countries

Not gonna lie, you did a great job at making the map, Congrats!

To be honest, i before checking it i expected something less than this.

But this is actually fire! I love big detail with traffic signs and… THE TANK. …which i will have as a fashionary vehicle in singleplayer… Unless the HMG turret will be operational on the tank.

I have high hopes for this!

Thanks for feedback, Glad to!

this could be better