Driving down some road in Unturned II when a car emerges from behind me in hot pursuit. They begin opening fire on me from behind, so I take the nearest left.

But I gotta make sure they know where I’m going, so like every safe driver I use that turn signal.

In all seriousness, I love the attention to detail. Little things like the leg shifting from each pedal, the arm on the backseat, and the backlights being dimly lit with the front lights are great.

With that being said, that specific blue does seem like an odd color (for that car at least), and the guy seems a bit lanky.

Other than that, things are looking great, keep it up.

Me too i dream abouy that, for be more true,i dream about unturned evey night

Yes, It all looks great. From the animations to the physics to the roleplay elements, it’s all great. Keep it up!

@SDGNelson what you mean by report cars, uae there license plate

I don’t recall Nelson saying anything about the United Arab Emirates.

The first devlog to be prefixed with “Unturned II” instead of “Unturned 4.x”

Nelson must have seen MoltonMontro’s interview.

Joking or not, this was what I’ve been hyped for the last couple of weeks (as I’ve mentioned in that video with Pork and in some random posts).

The color of the vehicle looks very bright, and not all that metallic (to be honest it reminds me of roblox). Maybe the color would look better desaturated a bit, and maybe some other shades on other parts of the vehicle? Just some thoughts.

It looks like the game’s lighting system is disabled / being redone atm, so until then placeholder textures.

Not actually something about the vehicle, but the gras looks a bit too saturated, I know this is early and will 100% still change but I thought I’d just mention it

See my above response for this too.

EDIT: Nelson also says that those ground textures are just being used so we can better see the effects. This is said three minutes in.

Looks super promising. I love the amount of detail we’re getting compared to 3.0; turning signals, brake lights, improved wheel physics, customizable license plates, keys, windows, even the loss of sound when you enter the car.

One question/suggestion I do have however is this: I assume you already plan on doing this, but will windows being shattered affect the level of noise reduction? If all of my windows are shot out, there should be zero sound reduction. At the same time though, just because your rear window is out doesn’t mean you should lose all sound/noise reduction, therefore I hope it’s a dynamic system.

Overall great stuff and I can’t wait to see more!

came for the cars

stayed for the voice

The car should be more curved like cars in real life. Right now they look like higher poly boxes 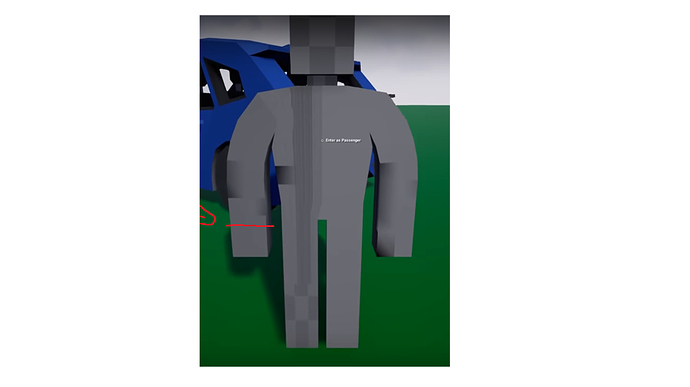 I hope you add detail on car interiors too

how 62 dab on the haters

Great video too! Did pretty well on the vehicles, much better than what we have in the current game

Nelson has stated that this is a temporary character mesh and not the final one. 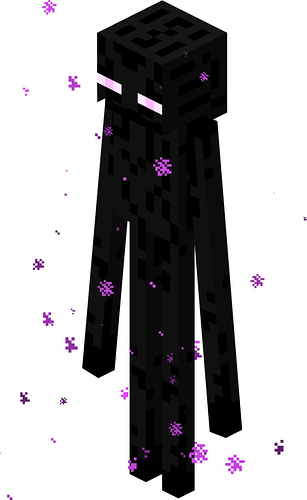 A) Don’t ever ping Nelson. Unless it’s super urgent (which this is definitely not) you should refrain from using a @ for an average comment like this.

B) He meant that you can eventually be able to take off and switch the license plate, as a feature intended for roleplayers.

it seemed to me …

The character model is more like our adult form

I know this but anyway the character was kind of strange, Nelson is going to change anyway so I’m quiet my response was kind of a suggestion.

Dude if the mirrors on the cars work than will be really cool. And cool for them to servers