This joke isn’t really rounded off too well.

well… that was the greatest pun/joke I’ve ever seen.

Flodo, if you had read the post better, u woulda understood.

The poster says his Icon looks worse when is a square than when its a circle.

it’s a shame the last three images were rectangles.

But I agree. I’m too used to the circular one, since basically every site prefers circles over squares anyways, and I don’t think the color scheme works as well with this mundane square format.

the square icon is the full experience

In my defense, this is a classic logo design that originated from something 13-year-old me drew in MS Paint. With default colors.

Someday when it becomes a bigger deal I’ll like be starting fresh with the design.

For now, it does its job: unique, simple, easy to recognize.

Yeah GHJ should change that red to something like blue, would fit better into the color scheme.

The red stems from the original 4-color scheme.

As my memes folder would testify. (The un-numbered one is the original, alongside some pretty hilariously bad prototypes)

Should I get a new pfp as well?
I have a good one in mind.
Fuck it, I might go and do it anyways.

I think I have a hypothesis here:

The people around here who are close enough to me often see me on Steam, where my full icon is visible. The people who only see me via Discord or the SDG Forums see the circle icon.

By extension, I have unintentionally created two separate images of myself which manifests into my two distinct personalities.

This can only mean that I have two egos. One is more appealing than the other.

New pfp!
What do you think?

I have a different version, that looks like this: 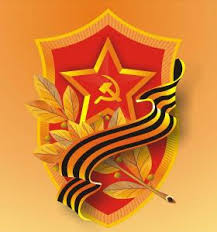 Which one looks better?

When you write some impressive faux-intellectual gobbledygook in #memes

This is V2 of my crappy pixelart avatar

also whom’st’d’ve’d recategorized this to memes

I use this blue pfp because it’s cool 'n shit but this is the original (and a few others): 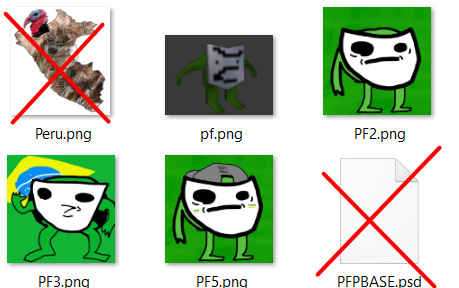 PF is the original blender thing, PF2 is the drawn remake, PF3 is a bad attempt at a new drawing, and PF5 was a Russia World Cup 2018 special I didn’t end up using.

P.S. some of these were either made on photoshop or paint but the original was on blender and my default pfp (PF2) was on paint tool SAI

What the hell did you do to Perú?
And what could compel you to do such a thing?