I asked a large server owner in Unturned if they could be polite enough to honor a member of their community who has suffered from cancer for a year, they’ve disappeared for weeks recently.

A staff higher management only called into question whether or not the long-time community member even had cancer only after I asked them about making something to honor the person’s struggle.

They called the matter into question with no counter-proof or anything, pretty much slandering them by opening a corridor to insinuate that they’ve lied for a year about a serious issue with absolutely nothing to back their claim other than “I think” “They could”.

I think the staff are idiots and are MONEY DRIVEN
FIN

I agree with everything

Update;
I ended up talking with the owner and they finally approved.

how will this affect the rare fish market

I know this may come as a shock to you, but people lie on the internet. Hell he maybe even know you associated with he-who-shall-not-be-named, so he rightly called your personal judgment into question.

Effectism was diagnosed with MD and it was specifically targeting his mouth for like 12-18 months. But he’s recovering now as far as I know. I’ve been there helping him through it partially because I’m responsible… 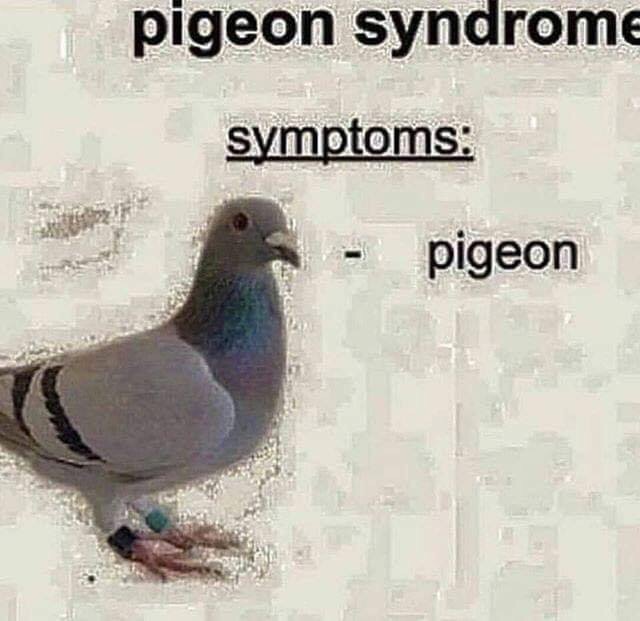 “Rightly” Stop being so stuck-up.

The person was known in the respective community and they openly had cancer for a year.

It was proven until the person wanted to deny someone’s struggle with no fucking evidence.

Get out of here.

Get out of here.

Imma go ahead and not.
At any rate, I have sadly seen people fake pretty much just that. I am not saying they didn’t/don’t have cancer, but I can understand why staff didn’t blindly believe it (or support you, if this attitude and your track record is anything to go by)

Yeah lol you had MD in your mouth after all. I’m here when you need me!