After the criticism from the last suggestion, I suppose I’ll suggest a little less technical topic for today: Farming!

Farming in Unturned is, I have to say, still a very primitive aspect of the game. You plant, you harvest and you replant. The only thing you can do is sprint this process by fertilizing it. I suggest that in Unturned there is a complete overhaul of Farming in the game:

– The watering can can water a certain area (showed by a circle when handling the can), in which the plants in it will enter a “watered” state for 60 minutes, where they will grow much faster. The player would be able to know if the plant is watered, maybe by an icon if they hover their mouse over the plant. If the player is offline, the plants still grow, but without the bonus.
Sprinklers! They work by being placed on the ground (also show a circle of effect), and their function is watering the plants in its area every 60 minutes, keeping the bonus indefinitely. The sprinkler needs a source of water (maybe a Water Tank or Barrel) and energy (generator, etc.). Their recipe would be:

P.S.: The plants could also be constantly watered by being planted very near ponds or non-saline water sources.

That’s it, for now, thank you again for looking at my suggestions. I hope people don’t jump that much on me this time, haha :-)… Feel free to suggest more stuff or correct me in the thread below.

P.S.: For these suggestions to work, the growth time, of course, would have to be much larger than it is nowadays. 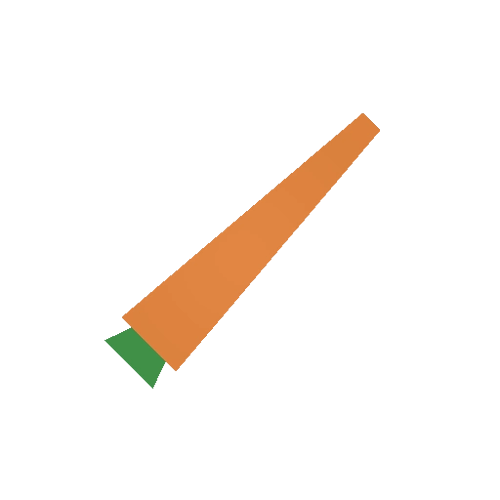 Recategorized this to #unturned-4, because it was uncategorized, though it could fit in #unturned:unturned-3 about as well.

The plants could also be constantly watered by being planted very near the sea.

Did you mean rivers and ponds,because this is not how it works.Sea water is salty,sure plants can grow near the sea,but only certain types of them.

How do you know what crafting materials we’re gonna have in U4?
Are you secretely cooperating with Nelson?
EXPLAIN!

Are you secretely cooperating with Nelson?

its nelson in Disguise

Great post! I’d love to see this added. Plants sure do need sunlight to grow and the watering system sounds interesting and plausible (except that sea part).

Thank you for the replies everyone. Will fix the mistakes and clarify soem things.

Alright, sorry for forgetting to categorize! haha, I did intend it to go to #unturned-4 .

Damnit, now no one’s seen my post because I miscategorized it, which is way better-written and well thought-out than the buckshot one…

It’s categorized now, so people will see it eventually.

I’m assuming this is for Unturned II, so I’m just going to say that there should be a process of growing plants inside with artificial lights and water, as well as hydroponics and things like that, which would be harder to grow and set up but you wouldn’t have to worry about people stealing your outdoor crops, or them getting damaged. Perhaps greenhouses could be a thing too, which would need a lot of glass, but would accelerate the growing process.

I have a few points I’d like to add to this fantastic suggestion:

Yes! Greenhouses would be an amazing feature.

Indeed, those would be very nice additions.