I think hiding in unturned II should play a key role sens the zombies are gonna be way harder to defeat whether it’s killing or avoiding them I thought why not bring more features to avoid them as hiding in wardrobes, dumpsters, larger bushes grass, or the typical school lockers, etc… sure zombies not always going to let you just still there they hiding. thoughts?

Think about it this way; would this be either a fun, needed, or thematic addition to the gameplay? It’s certainly not all that fun, since I don’t think anyone would enjoy constantly getting jumpscared whenever they went to investigate a locker or walked near a bush; and it’s certainly not very needed either; the effect would be minimal, at most; as of such, at best, it would simply be an unneeded addition to the gameplay that would be hardly noticed. In addition to this, It’s not very thematic either; jumpscares and things of the sort aren’t going to be the kind of things you expect in a zombie survival game. That kind of stuff belongs to the more scripted, and structured, larger-scale horror games that don’t rely on individual actions and the atmosphere to generate tension and fear.

TL;DR: It’s a decent idea, but without much merit and/or actual usability and practicality.

I do like the idea, there are some problems with it thou and one in particular…

How the fuck would this guy… 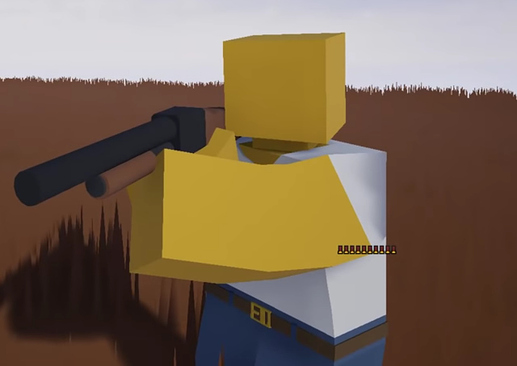 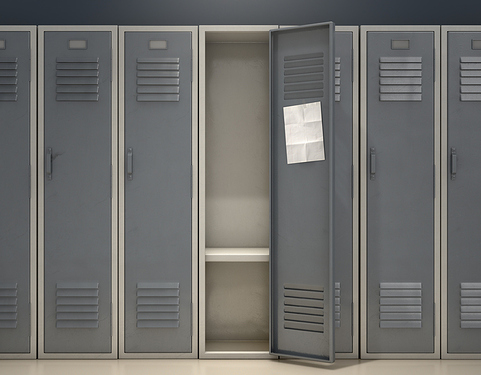 How the fuck would this guy…

Lockers could realistically just be wider, if it was to be implemented. 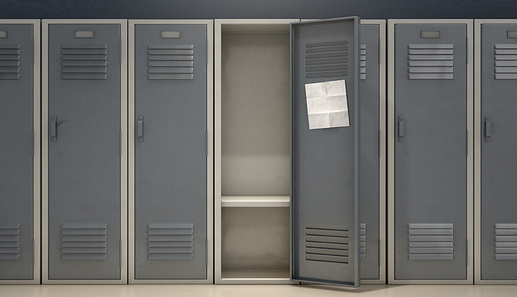 I don’t think having the ability to hide in lockers would be neat in the long-term though. It’d be fun for the first few minutes you realize you can do it.

To be honest, I don’t think it would be really useful. Maybe it’s great if you accidentally made noise when scrounging through buildings and they haven’t seen you yet? Dunno, depends on how Nelson designed the urban environment

What I look for is more advanced AI. In the previous game zombies will chase you no matter where you are and will always find you, and will only lose interest if too far. I would like to see a mechanic where being out of the enemy’s range would make them investigate in a random direction the point where you were last seen, then wander aimlessly if they couldn’t find you for a while.

Probably optional, and depends if the dev knew how to improve AI in such way.

There would probably be some noise and an animation you know.

Plus them also probably needing to re-equip the shotgun.

All in all, it’s going to make some noise, and plus-

Guns are going to be a lot harder to find in II. You won’t be able to go to the laundromat and find a pistol anymore.

Or find 50 shotguns in a prison or police station.

I disagree, when I first played Unturned 3.0 I thought I could escape from zombies by hiding in a washing machine…

boy was I wrong.

On a serious note, I actually like the idea of being able to hide, it may not have much merit but plenty of things in current Unturned don’t. It’s a nice bit of attention to detail, on top of that I hope to see zombies be more fine tuned in Unturned II (IE: Not being able to hit through walls, attack things above them while sitll looking forward etc.)

I think hiding in general is a good idea. Not a key feature but would be nice to have something like that where the last place the zombies saw you they will scan that area while you’re in some trash box.