Fight with the zombies

The combat with the zombies in unturned 3.0 is very simple, they simply knock (or bite?), And take a little life from the player, nothing too difficult to end a batch easily, this is almost a joke.

As unterned 4 is going to be kind of survival oriented, I think it would be interesting if the zombies did something else, for example, hit with the hand (conceivably scratching the player) and bite (causing bleeding and possible wound infection). To explain better … 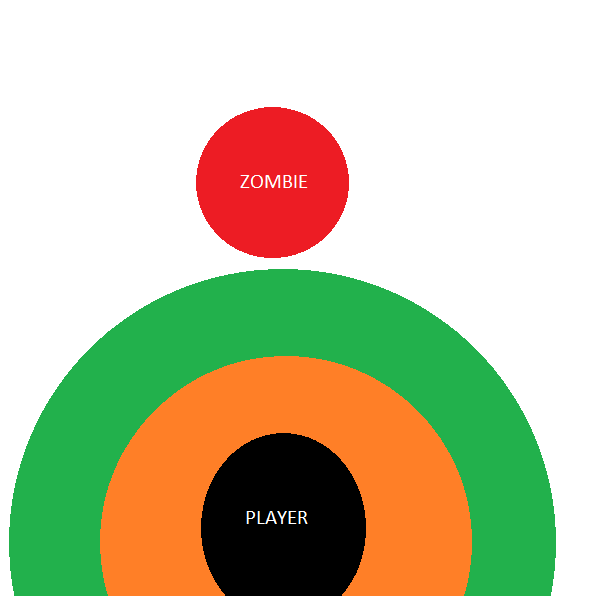 That’s my idea, someone agrees, disagrees, have any suggestions to make it better?

If there is some grotesque misspelling, it’s because I’m using the Google Translator

i think its a good idea

To make it simpler, i think the jab shouldn’t cause bleeding and only the bite. Other than that, why not?

If a low level turned hits you it could instead cause a bruising effect which would make you more susceptible to melee damage, making 1v1s against basic turns not to bad, but larger engagements snowballing pretty fast.

You could also make the basic attacks sometimes cause bleeding if the player isn’t wearing any clothes in the area where they got whacked.