It would be cool if you could find bullets that are not in magazines around while exploring, that you could later put in magazines, would make finding ammo much easier 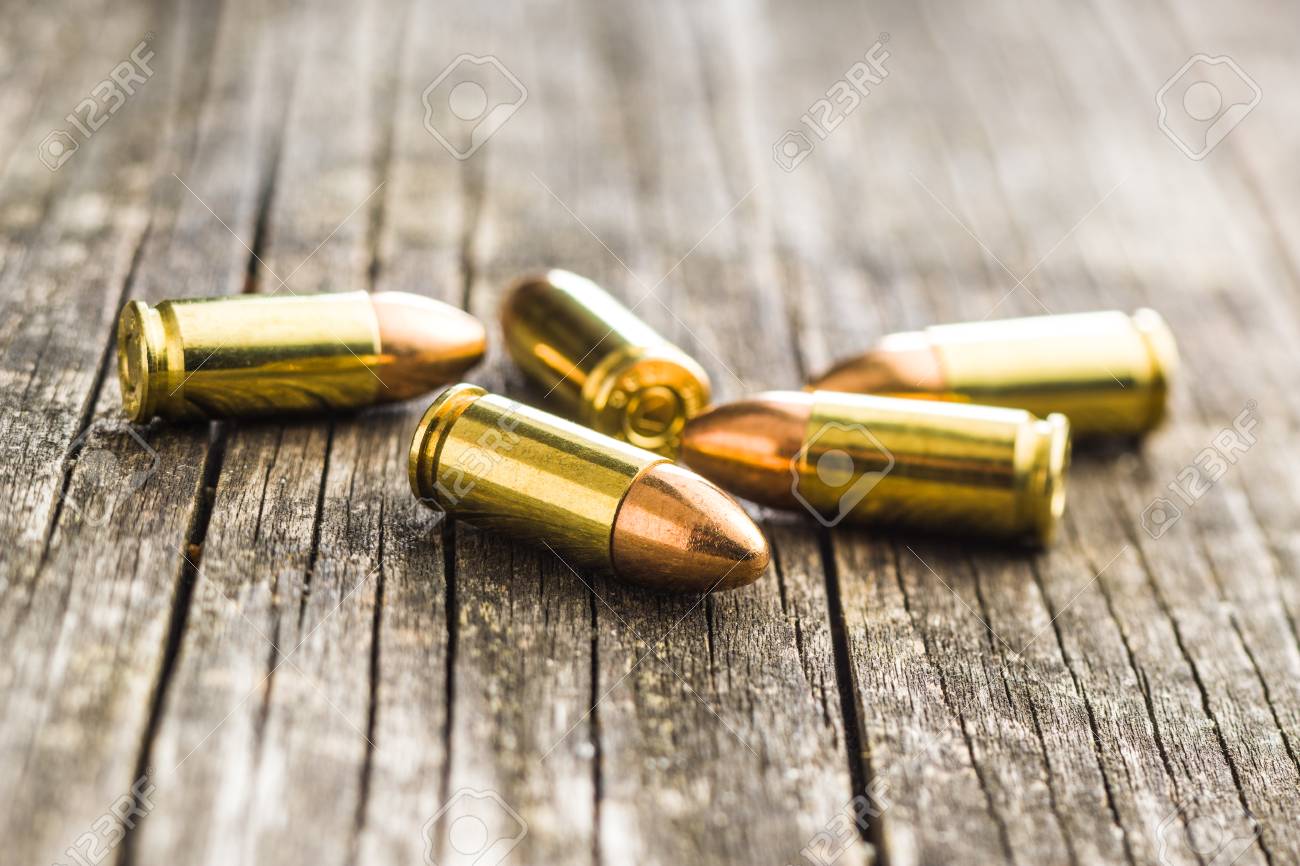 Hey; this is already a thing!

Not everyone has access to UII and can just go play it.

1.25k hours, that is basically anybody thats has been playing for more than a year or two

Sure, but I mean, if you click on the guy’s profile his description is literally “nelson giv unturned II beta access pls”.

And still, not everyone plays that consistently. I’ve played since the end days of 2.0 and through the start of 3.0, but I have yet to breach 500 hours. That doesn’t mean I haven’t been following development or other parts of the community closely, however.

I recently picked up the game again, I’ve played since the early days of 2.0 and I stopped two years ago with almost 2000 hours. I think the whole purpose of the beta was to give Veteran players a proper “thank you”. Or just hardcore current players who dedicate their souls to Unturned. Either one, the latter is probably way less healthy.