So, everyone knows what fog looks like. It’s that white mist that when it shows up you cant see anything.

Here’s some suggestions for it.

Here’s 2 ideas, but only one can be used.

Here’s a mini poll for you guys to decide.

We all know that fog severely impedes how far you can see. So if you are watching out for stuff, it’s best to have a light source. Though, it’s easier for others to see you than you see them.

I dunno really what else to suggest, so here’s some random pictures I took this morning. 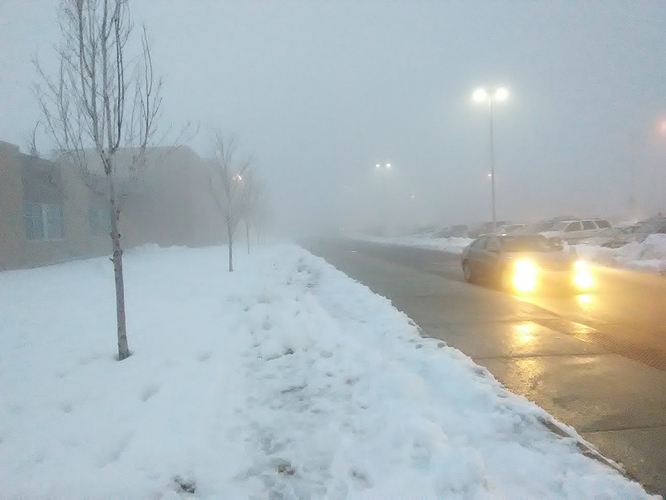 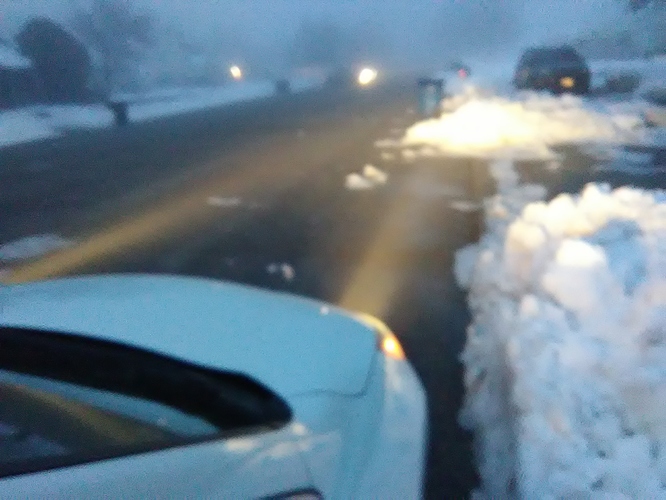 i’d say that fog should not affect zombies in anyway shape or form. its just evaporated water.
Plus,(and i’m going to sound retarded and stupid after asking this question)
But couldn’t we just edit the darkness node so its white? (i.e going into files and editing it from there)

if it is then this is sure somewhat pointless but still, then again, its a good idea nonetheless

Guyzzz its very hard to predict what will affect the turned since we don’t know what cause the infection and that thing, so we don’t know because if it’s a virus it could have different mutations that may/may not affect the turned and since we are talking about mutations that should not apply or apply because of other mutations that help the virus spread and update it self .If we are talking for example about a fungus than the variables will be different since the infection will update it self without mutations trough the air easier . But since we know that we are going to have mutants ( trello ) we can say that the infection is a symbiosis between 2 or more stuff that alter the host (some early predictions)

I mean it’s just a gameplay mechanic. I think it should lower the detection so players will go into town not knowing how safe it is and getting spooked. Would just allow for more fun and tense moments.

It should affect zombies view distance and yours. But that’s about it.