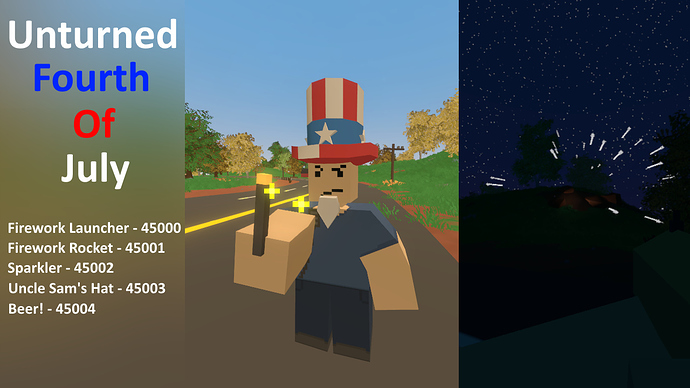 Gotta get that video but the music is replaced with this.

I just looked at the picture and the only thing I imagined was him pulling the trigger and that shotgun recoiling into his groin.

TIME TO GET MERICAN!!!

You know if George Washington was still alive today who know what he would be thinking.

True
The problem with us is when 2nd amendment was made the right to bare arm everyone started to own guns for so many reason but even since license and gun violence become a thing um not many people own guns nowadays.
But personally that kinda of a good thing sometimes not all the times but it somewhat a good thing that some people don’t guns anymore.

actually gun ownership in the US has gone up within the past 10 or 20 years, and criminal violence went down with it. so i mean. i don’t wanna get political, but…no?

I support the 2’nd amendment.

well, actually i know why?