From nothing to Belgium

So if you can remember back when Germany was released, Nelson made a blog post about the development of Germany. Well I decided a while back that I was going to do the same thing for Belgium, so here it is!

Back on the 11th of July, 2018, the map was officially started. Of course as all things begin, they begin looking very meh, so believe it or not, this is the first satellite image of Belgium.

Afterwards of course this very ugly looking terrain was fixed into what the map sort of looks like now. More work had to be done, towns and locations still had to have their locations finalized and set in place, but things were looking up!

As the weeks passed, the terrain became more and more flushed out, locations were being finalized, and leaves were starting to be scattered around the map, as well as a new deadzone. Originally the deadzone was planned to be a nuclear power station, but since both Ireland and France had the concept already, we decided in the end to replace it with what is now the town of Ypres.

After this, we decided that the main city of the map, Brussels, needed a bit of an overhaul. So we redid the layout to be much more simple and not as large to make the area feel a bit more open and not just full of city. Same with the city of Antwerp in the north-east part of the map, though this would not be the final version of Antwerp.

It was finally time to give the northern region of the map some love. So we put a town, port, farm, and a small campground in it so it wouldn’t feel as empty. Leaves continued to spread around the map, and the military base got a bit of an overhaul to make it more interesting than just a small outpost. This version also saw the introduction of our custom trees, as well as the switch from custom boulders to Peaks Boulders for cliff faces.

With a change of the deadzone texture and the finishing of all the boulders around the map, this is when most significant changes to the satellite image start to stop. Antwerp now had it’s third and final layout change, and most of the map was now being detailed and having spawns set up throughout the locations.

And with that, here is the final version of the map as it stands. All maps so far have done a pretty good job at representing what location they are named, and I think Belgium follows suit in that trend, and we at the Belgium Team are happy that everybody seems to be enjoying the map so far.

Thank you all for reading.

Edit: Apparently the images broke when I published. Everything looked good on my end but idk

smh it was working a second ago

just get something like hover zoom and you’re good. 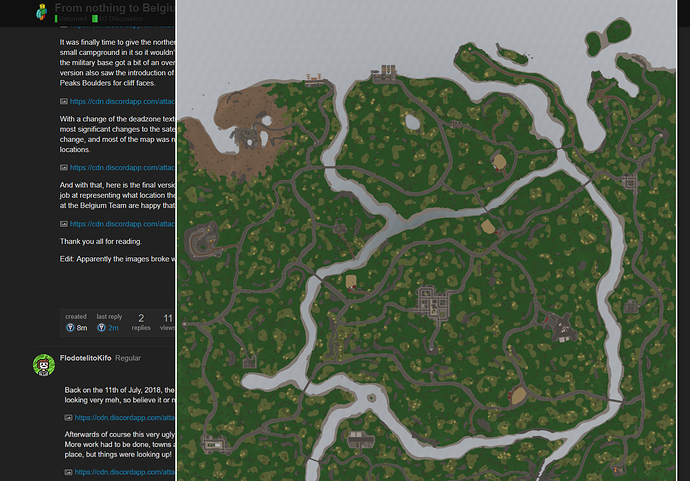 We once also planned for antwarp to be the dead zone. I even planned on making a big mall for the city, but it had a bit too many polies

During the Multiplayer test for Belgium we originally expected Nelson to join, Danaby ended up being dumb and not DMing Nelson, so he never joined us. But I do have this photo from the test where we all changed our names to SDGNelson and profile pictures to wizard Nelson. Though the photo would say otherwise, we all had our names set as SDGNelson, Discord just didn’t want to update, on my screen I was SDGNelson but on others, I wasn’t. 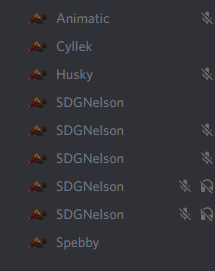 Oh and a cool bit of Trivia, I ruined half the footage for the trailer, which was taken during this test. The Helicopter shot had to be shorter cuz I jumped out of the Heli, Husky was shooting at us and I didn’t realize that there was a shot being recorded. The shot at the airport was also ruined because I teleported to someone because I had been shot and I didn’t realize they were recording.
There was also a gag that was going to be in every shot with players, I was supposed to die in ever shot. Now, this didn’t end up happening, but it also kinda did. I died naked in the Airport shot, though this is the only shot that you can see me. Though I’m present in all the other ones, just not in view.
Me alive: 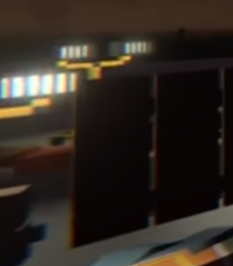 all this has taught me is that i want a remake of the Belgium trailer, but every scene, someone fucking DIES, but in different ways every time, shot, sniped, blown up, eats chewing gum, eaten by zombies, just keeling over from the deadzone radiation, you name it. too bad i lack helpful friends/editing skills/a server.

From Russia to Belgium 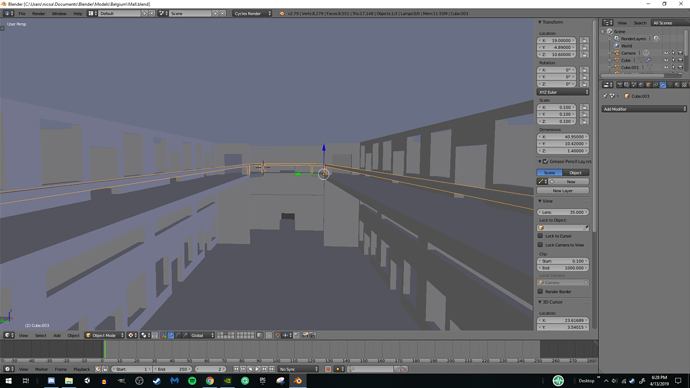 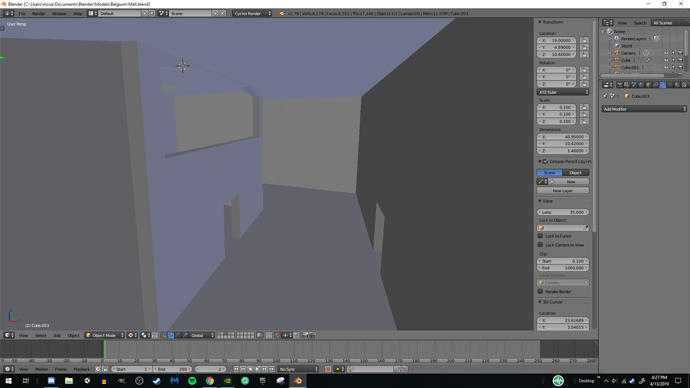 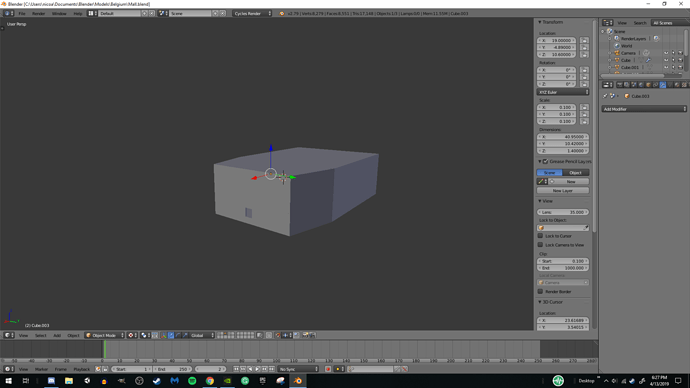 I really like the patchy-looking terrain with the different types of grass, it looks real nice and unique.