Basically I’m suggesting an accurate star map to be implemented in UII for navigation purposes and to make the night sky more than a generic skybox.And if Nelson doesn’t want to add all the constellations that we have in real life,he can at least add the North star for navigating.

It would make more sense if maps were bigger in II but I also don’t see a problem with adding that later. It would be neat to be able to tell where the map is IRL just with the night sky.

Why not use the moon to navigate

I mean, assuming that the same moon cycle is reused in UII. Just know where the moon rises and falls.

So we can also have a solar eclipse, meteor showers and see the shadow on the moon?

I think meteor showers would be incredibly impractical and annoying.

This is way too complex to use. And again, realism in sake of realism is not good

Overall making the sky more detailed would be awesome

I think meteor showers would be incredibly impractical and annoying.

What’s annoying about sparkly things burning up in the sky?

I think you mean that they hit the earth but I mean that you see falling stars (meteors) in the sky. c:

Yeah shooting stars would be fine

A better skybox would be neat, and I am a sucker for realism.
But anything beyond maybe one or two basic stars/constealltions would not meanigfuly add to the game.

Yeah,that’s what I’m thinking too.I think the North star,Ursa minor and Ursa major should be enough.

I use the clouds to navigate…

A detailled sky would be perfect in my book .

II car demo after this suggestion 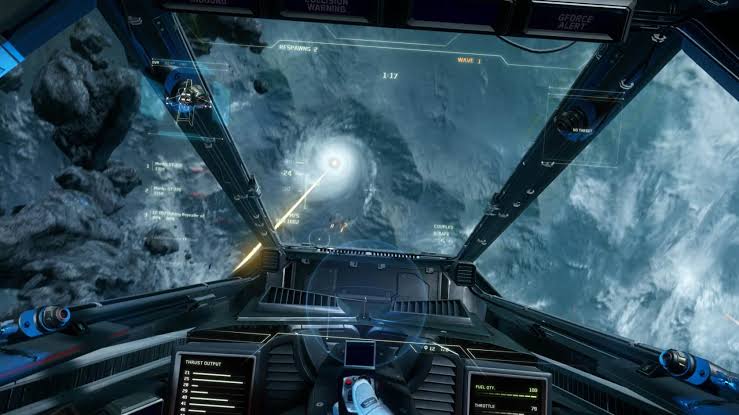 clouds should be a thing, but not stupid and goofy looking like in 3.x
They should just be part of the skybox, not actual full 3d rendered clouds.
Clouds should look realistic too, not cartooony and weird like in 3.x

If it can be done without being too trying on performance, volumetric clouds would be best.