For no reason other than the fact I said so, we have to get to an astounding 1 REPLY!
I never thought anybody in the world would be as insane as to suggest getting 1 reply, such a big number.
You have no idea how many decimal places are behind the number one.

If we get this to 1 reply we won’t get anything, there’s literally no point in replying.

It has been lost, we will never reach 1 reply.

Now, you’ve got two replies. Only way to get it down to one is if someone deletes a reply. 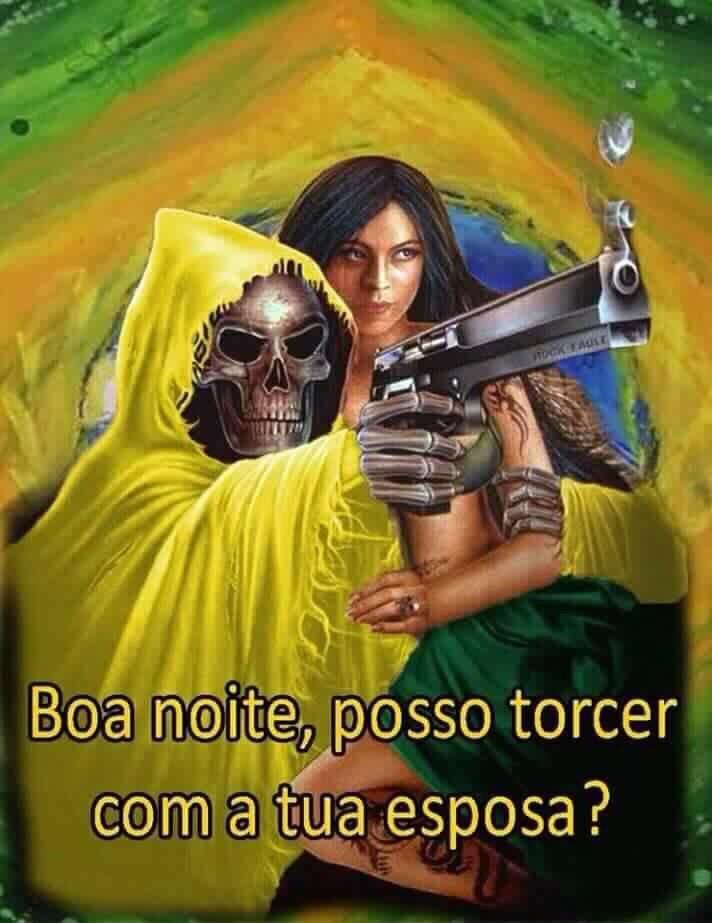