Grenades and Crouching based suggestions

About the crouching position.

In any fps game, the crouch pose is a powerful instrument to change the game in your favor because the enemy needs a slight position change(?), allowing protection against the tactic called wallbanging, crouching being thing a little unpredictable in an encounter and reduces the recoil of any weapon.

My suggestions about this is

one of most situational weapons in games, grenades, are weapons extremely good at removing “campers”, to make fugue routes(?), to allow damage in places out of sight, or to make traps! and the most macabre: burn enemies until they die.

make a ball of smoke, going inside of this smoke decreases your immunity for a short period of time.

please change the text if you find any error. (This had many)

this is not possible… oh Fuuuu…

Just because you crouched it dosent mean that you are going to be less harmed by the grenade that was trow right next to you it really matters the environment .

please change the text if you find any error. (This had many)

I’ve made it so anyone can edit it now.

Went and fixed some of the grammar. Though someone else may need to fix what I missed or messed up.

BTW (?) is when I didn’t really know what he meant so I might not have fixed it properly

This is what I got from the post, its fairly convoluted so I may be wrong here…

I assume this mean you cant ADS while moving. On the normal crouch this would be completley pointless, but restricting it while prone would sort of make sense, something like insurgency, but to be fair that mechanic was just needlessly frustrating in insurgency. I would not like to see this in the game.

make it impossible shoot when crouching

Whether this is for normal crouching or prone doesnt matter, this is just silly. I see zero reason as to why this should be implemented, and is even more confusing when you say that recoil should be lowered in crouch.

make it impossible to shoot and walk at same time when crounching.

Why? Crouching was never a problem in 3.0, and I have never seen a game where crouching is a problem. If this is for prone, this seems like its the same as your first suggestion, which still doesn’t really help decipher what you mean.

make it impossible to throw grenades or any other throwable objects when crouching.

Again, why? This post in general just makes crouching (or proning I still have no idea which one you mean) completely useless. If these were implemented, I would just straight up unbind the crouch key because pressing it even on accident would be incredibly detrimental.

Sure? I would rather see this with prone though, and it would only make sense if explosives are strong.

Your little paragraph after the crouch suggestions doesn’t make sense, are you saying this would combat campers? I feel like the best way to combat campers would to just have map knowledge and make grenades not completely useless, so I think I see where you are coming from here

First point, what?
Second point, absolutely yes
Third point, sure, I would prefer there not to be one just so that explosives take a little bit of extra skill to use, but I would also be fine with it being locked to a skill.

Screaming is completely unnecessary, but going into prone to make fires go out faster is a decent idea. You shouldn’t be required to do so though.

Sticky: They should stick too right? Why not make them just be normal grenades that stick to objects and vehicles? That would be way more useful.

20 seconds of eeeeee is a bit overkill but sure

What. I am 100% against any sens changes forced by games, it is disgusting and just removes so much skill from any interaction where it is used. Say you are the best UII player in the world, some guy throws this at you and walks up to you. You can not flick to him, because your sens is wrong, but you will because of muscle memory, and then you have to reflick, and again will get it wrong because of muscle memory, giving the not so good player many half seconds to dick you over before you can fumble around with your aim and kill him. Just look at how annoying grzmot mines are in R6S, its just ridiculous, especially in a survival game. Big no from me dog

Common sense, but also lay off the immunity talk, I feel like thats way too 3.0 centric, instead just make players in smoke make coughing noises when not wearing a gasmask to alert their position.

Okay, but again immunity is a 3.0 concept and we dont know what it will be in UII, makes decent amount of sense though.

Whether this is for normal crouching or prone doesnt matter, this is just silly. I see zero reason as to why this should be implemented, and is even more confusing when you say that recoil should be lowered in crouch.

Yeah I edited that and had really no idea what he meant, so I put a (?) at the end xd…

If anything crouching actually helps you keep recoil under control.

Also, why would it be impossible to shoot when crouched? Or throwing things for that matter? Is crouching somehow preventing you from shooting or throwing? Or is this all to make Unturned II more “arcady” and favor useless mechanics and baseless nerfs?

Also, I can attest, nobody crouches in Unturned. They either stand up fully or they go prone in PvP, as crouching neither has the mobility of standing up fully or the lower frontal profile when prone.

Based on this, crouching should actually have a buff, for example being able to sprint while crouched.

make it impossible shoot when crouching 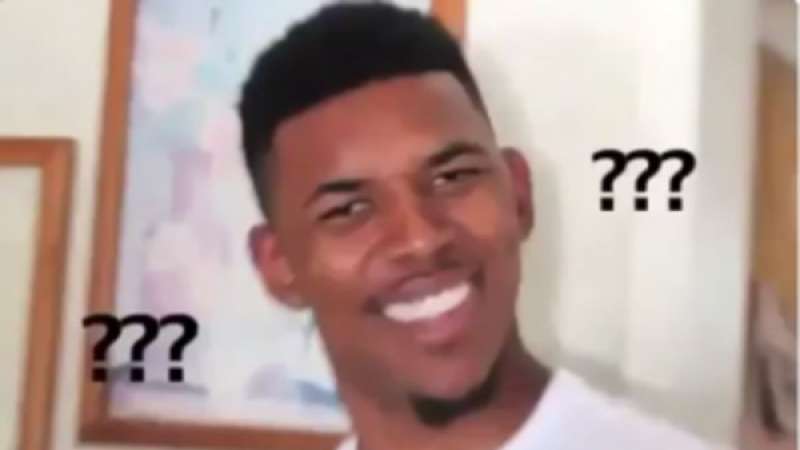 crouch pose is a powerful instrument to change the game in your favor because the enemy needs a slight position change(?), allowing protection against the tactic called wallbanging

not only did you not actually explain what wallbanging is (it’s shooting through walls and such to hit something on the other side), and not ONLY is that not even a thing in unturned (at least in 3.x and earlier), this isn’t even true. 9 times out of 10 you’re aiming for the chest when trying to wallbang, and crouching puts your head there instead of your chest.

what does this even mean

what the fuck? why? crouching is literally nowhere near powerful enough to justify any of these nerfs in any game, let alone unturned.

ahh yes, buff explosive damage by degrading the damage
because logic
Zero decreasing damage would be called nerfing
Buffing is upgrading damage or health to something

Sticky Grenades
Travel farther than other grenades, and cause more damage to vehicles.

dude its a grenade with glue on it
how can a glue grenade do more damage on a vehicle then it would on a player
unless you mean satchel charge, then that would make sense

Sting grenade
its made with an eraser and when it explodes it just causes pain and a sensation of burning, things like a blur on screen and a decrease on sensibility occur when you are stunned ~10 seconds duration.

Sharp pain - ok, reasonable
Burning sensation? you mean you going to feel all good with this sensation of getting burned?
do you know what sensation even means?

smoke grenade, please nelson just one standard color but keep the ability to change its color

color changing smoke grenades are awesome
plus, there is already a white and gray smoke in the game
so, choose that grenade if you really don’t like the green or red

fuck i see Einstein coming back from the dead to tell us how a normal gas grenade would be better fitting title than chemistry grenade, and also no, don’t do immunity, do damage, thats the whole point of a grenade in the first place

you cant make a grenade out of anything
you need special materials to create a grenade
Like dynamite, you can consider it a grenade because you can light it, and throw it

That’s a buff to crouching not explosives, which is why it’s under “about the crouching position”

Didn’t read either post much, but I agree with pulp