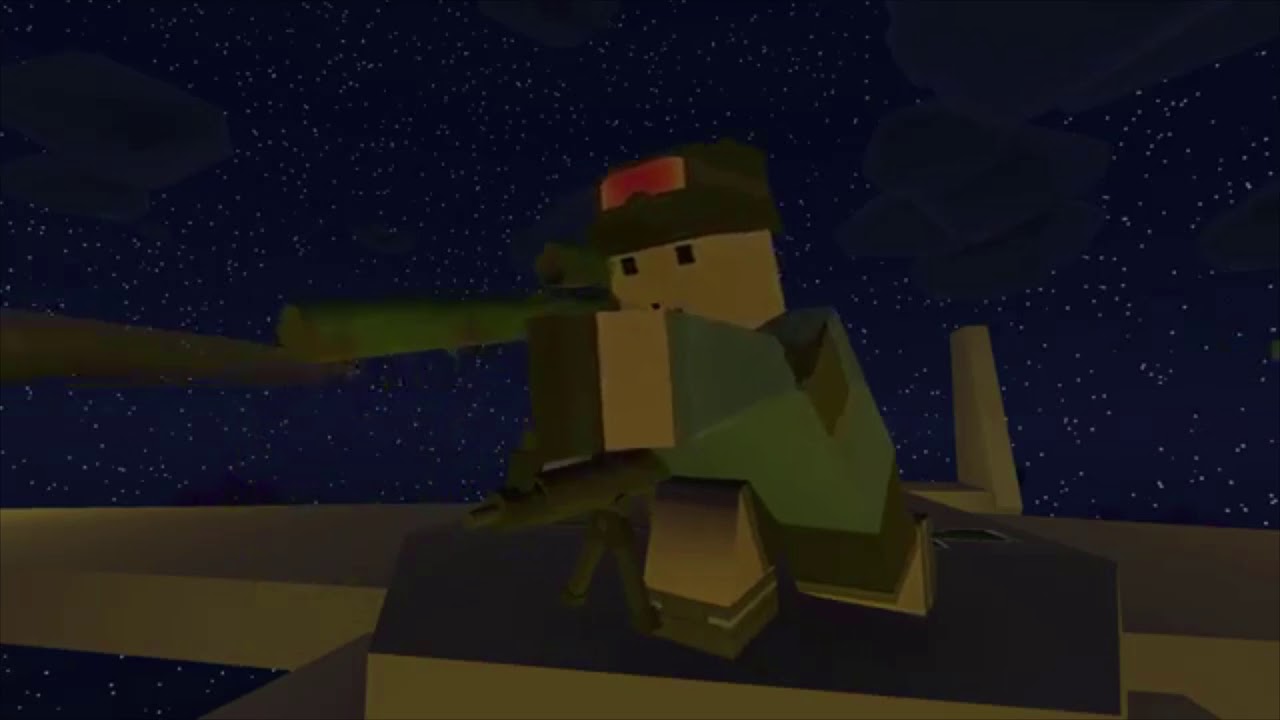 Thank you for all of the good times Dan, I won’t forget them.

Ah yes, I love me a good gang shootout with this song playing in a house.

i love you too

i cannot believe this danaby 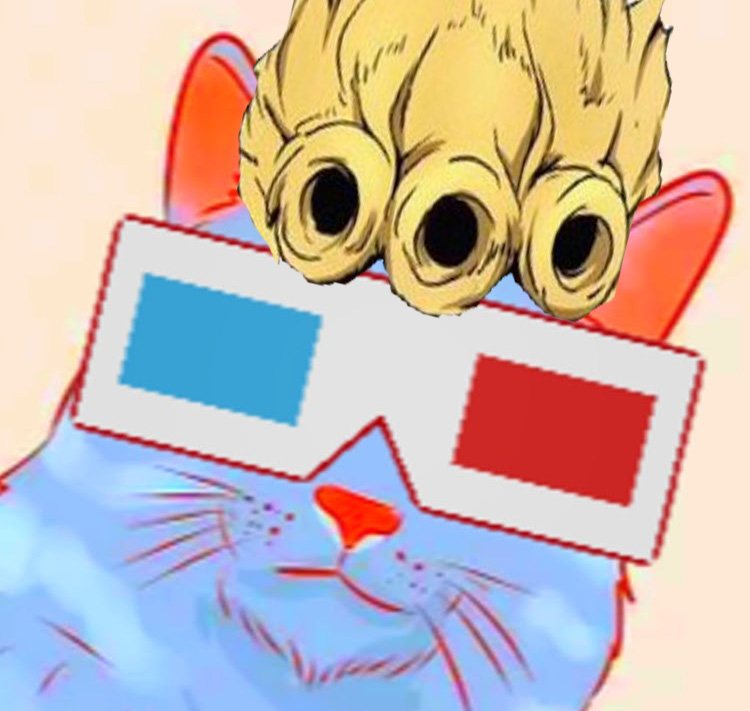 Was i supposed to laugh

I made this video for reflection as well as appreciation of Danaby2.

The bunker arena trailer is nearly 2 1/2 years old and a lot has changed not just within Unturned but within other people’s lives between then and now. The parsing of the other trailers also represents how Danaby has grown as a map creator and how far we’ve come as a community and individually, think of it more as “I can’t believe it’s been that long.”

While the music in the backround is drastically out of scope for the time frame of Unturned, it was a common song that many late 90s and early 2000s kids can relate to. It’s a deeply nostalgic song for me and brings me back to simpler times, bunker arena times.

what more could you want