While playing on Horde Chapel, the last zombie usually gets stuck at the entrance barrier, and can not pass through it most of the time. 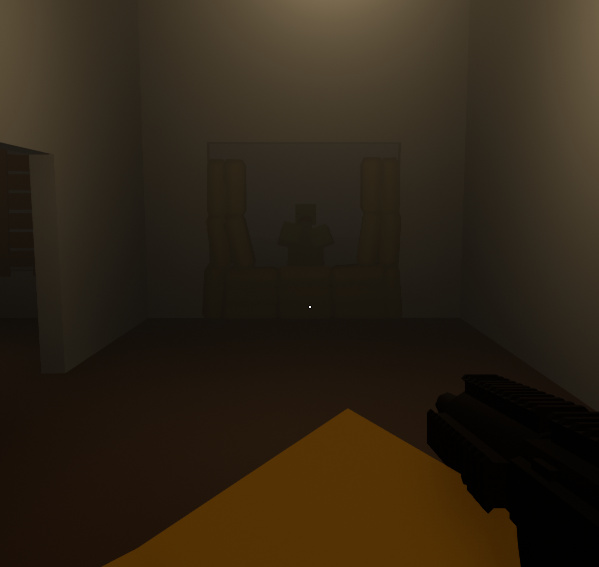 Well, I’ve definitely seen that one before. Probably just a little issue with zombie pathfinding.

Yeah, it probably is just a little issue with pathfinding.

Some people have suggested that this is a pathfinding bug, which is the most probable explanation for what’s going on here. There’s also the slight chance that it’s an issue with the map itself, in that case it’s unlikely that it will be fixed, due to this being a test map.

This zombie does not give up on his goal, even if adversities arise he is always giving his all, an example for all of us.