How did the virus come to unturned II?

Turned has emerged in an alternate dimension, so make your theories with that information as a basis.

My theory: It all starts on a secret American base (possibly scorpion 7), initially the UN agreed to collaborate with a United States project for teleportation, the goal was to make military expeditions, cargo transportation among other things faster and more feasible, a type of particle accelerator created a portal that theoretically “transported” the cargo, person, object to another connected portal, isos was not easy so the project took 8 years for the first real large-scale tests, The machine opened a portal that entered a dimension that was connected to another portal, obviously the cargo would not move magically so it was necessary to have a base in this dimension to build rails, roads to transport things, it was not a problem although the dimension had water, oxygen and a source of Light there was no life there, the process of construction of the tracks took another 2 years, the first test would be to take a box of biscuits of the states the united ones to the canada in less of 1 hour, worked out but this dimension was alive a species of bacterium that passed a mutant virus, these bacteria entered the market and waited to spread, after 7 months of tests in the world the first cases of turned victims appeared, a man attacked his neighbor until he was shot down by police, the bacteria mainly infected humans causing various physical changes and mutations, then the virus spread and the apocalypse happened.

it was coded in by nelson

Some retard wanted to make a virus.

Hey! By the time I finished writing my story, I went back to this topic to answer, I see that it is almost equal to your

it came frome an infected hoe

Honestly I would really like it if the dimension the virus came from was just Unturned 3.0 but maybe a decade or two later than the maps are set. This would allow Nelson to have creative freedom when introducing new designs or mutations, while also keeping it a true sequel to the game.

some stuff and things happened which made some other general type stuff happen and that sort of thing, etc.

and then boom zombies

I think this image explains it pretty well 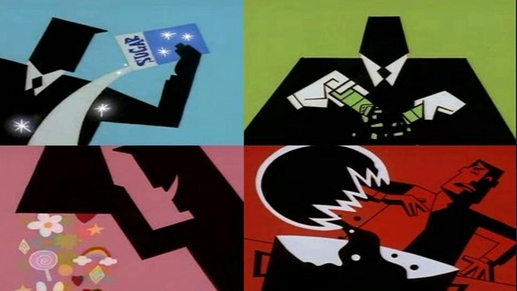 How can we make theories if unturned 2 doesn’t have a story yet?

Stop calling bacteria a virus , u hurted my biology whit that