How old are people on the forum? (Anonymous survey thingy)

Just curious about the general demographic.

lmfao no way this survey is even close to accurate.

I cant believe im the only 13 year old here

Wtf we have 12 year olds 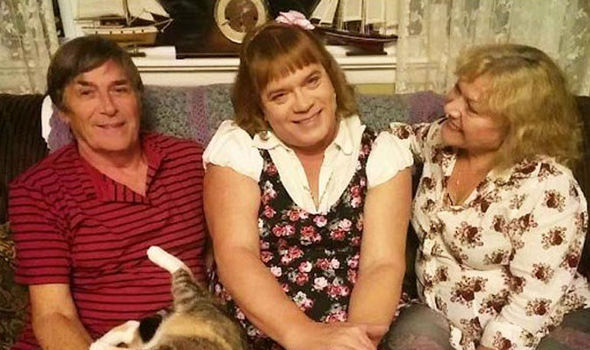 Should I answer this poll as a 56 year-old man or as a 9 year-old girl?

Not gonna lie, I sincerly doubt that.

Should I answer this poll as a 56 year-old man or as a 9 year-old girl?

Pretty sure he is talking amount of time you have actually spent on this eart. None of the “I dentify as a X year old” crap.

This is a yikes

Also, I should’ve clarified in my previous comment, but I can guarantee that the majority of this forum page is ~15 y/o. However kids will want to look older in an anonymous poll by saying they’re “18”, the age where most things are legalized while still being considered young enough to not be too old for Unturned.

Basically kids will want to say they’re 18 because it’s the cool popular number.