It has been a long time since I made a devlog of Iceland, and we have done a few things : 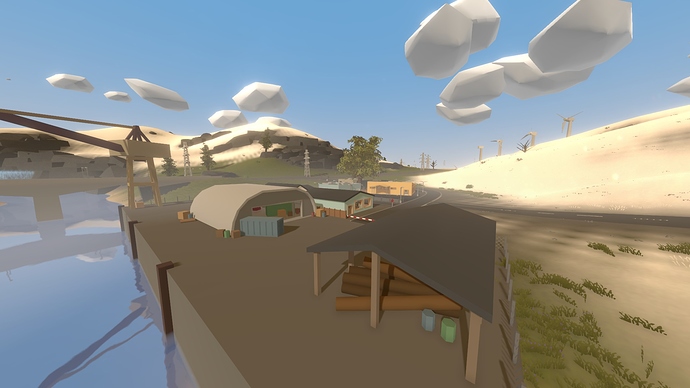 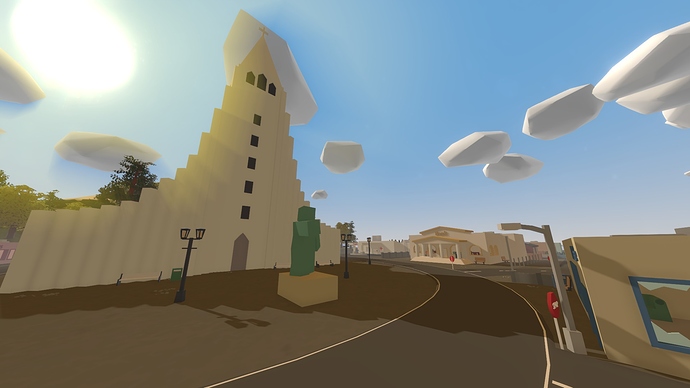 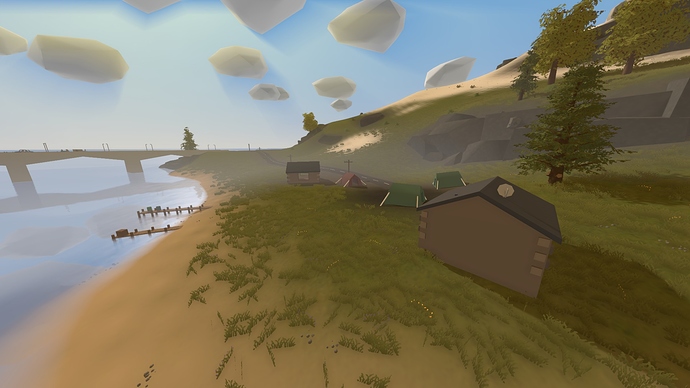 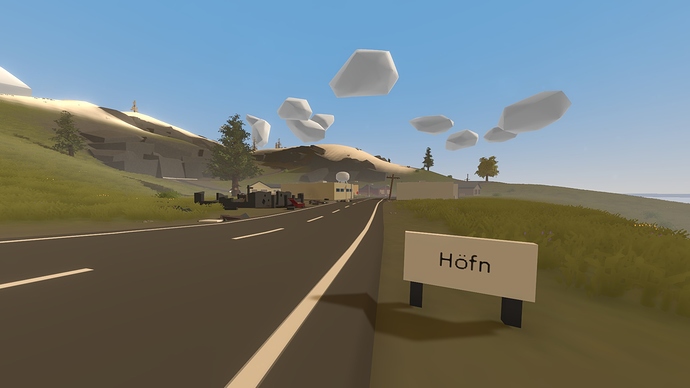 I still have to replace compound objects I made earlier by custom objects, like I did for the bridge : 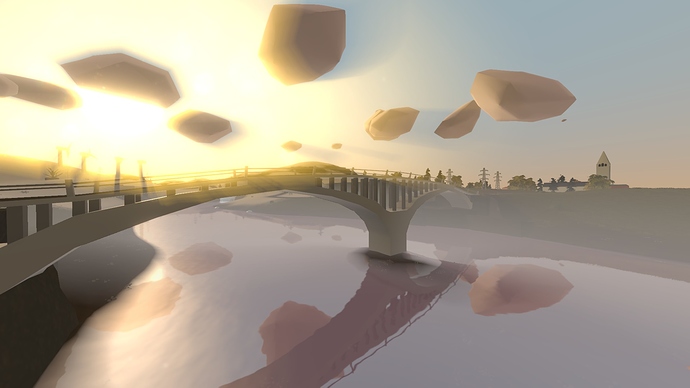 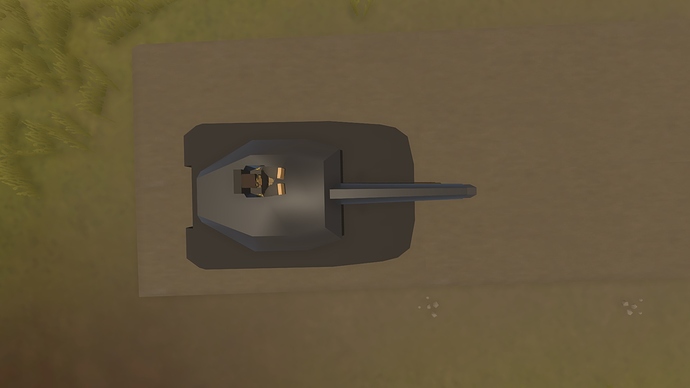 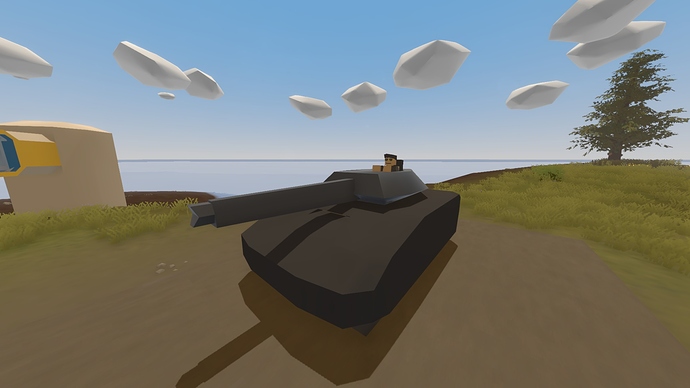 We plan making a few other vehicles, like a bus, helicopters, planes, electric boats and electric cars : 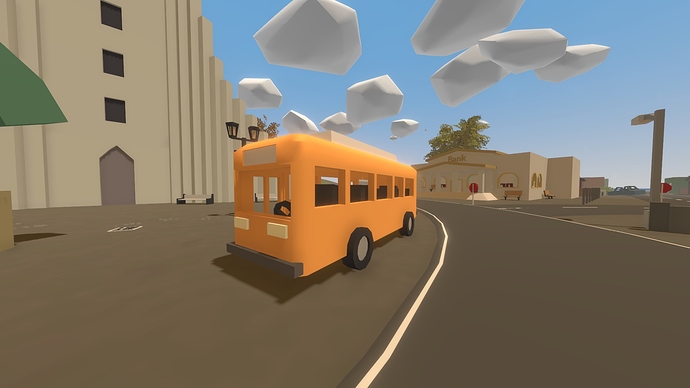 Thank you for reading this devlog, I hope to see you soon

PS : I am not using the terrain transition in the graphic, this is why the material transition looks blurry.

Loving everything! Especially the PL-01.

Huge thanks to Rolling who made it

Maybe the corners of the bus are a bit too round? They look rounder than the tires.

If you’re aiming for curated, you might want to remove the Greece and Hawaii objects. Those maps might be removed in the future so if your map is using them they’re not going to exist later on.

This is looking great, keep up the good work