I’ve seen other posts about researching and related, but most of all I’ve seen were straight rip-offs of Rust’s research system for crafting. With this post, I offer an unique set of research methods for UII that will serve to unlocking/improving crafting recipes and also unlocking new actions to perform in the different fields and specializations that could be featured in the game.

Seems like a good and original idea, if it’s implemented in a good way I’d really like this

Perhaps it could work hand-in-hand with this too?

I can’t love this enough. You’ve introduced a new feature that isn’t a straight rip from Rust while maintaining a good flow for game-play. This can be implemented without making the game “Un-Fun”.

Props to you good sir

Yeah, of course it could.

However, I just took all the mentioned examples as placeholders, based on both existant and planned skills features, and also put in a bit more clearance some points on which you were undecided, such as skill caps. 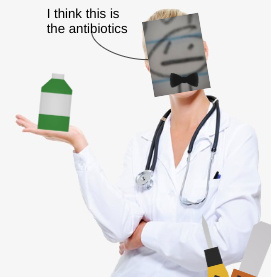 You’ve shitposted enough for this month, and even then you failed us.

i died and then revived myself