Is splitscreen still planned and/or working?

Last I checked split-screen works, except both the first and second player keybindings just move the same character. (Also controller support worked fine for both PS4 and Xbox controllers, but Steam controllers couldn’t be configured.)

I played it split-screen with someone and it worked. c:

How do you splits screen?

You need a ps4 or xbox controller (maybe other controllers too) and a usb cable plugged in your pc.
something like this: 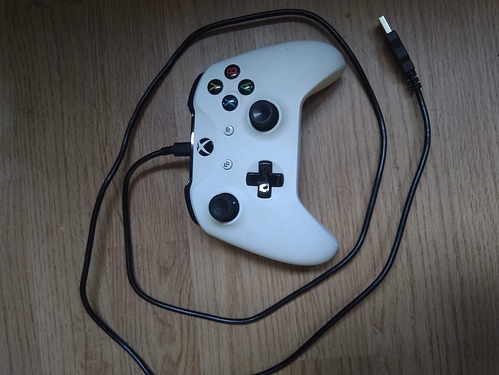 I hope you understand. lol