I need your pardon fellas, because I’ve sinned.

I don’t gaf if you guys still want me dead (before that “no u”, it was only myself), but I’ve thought on something atrocius, and I need to cleanse.

I need to pay my debts with Afrodita herself, the goddess of beauty and love, for such a horrible sh*t…

Have any of you ever thought on turning somebody you love so much into a meme…?

And it would be so mean…

But she did such a face…

Hey, you said you were the one who had sinned, I just wasn’t sure how bad it was.

turning somebody you love so much into a meme

It is this bad. You know why @Pork? 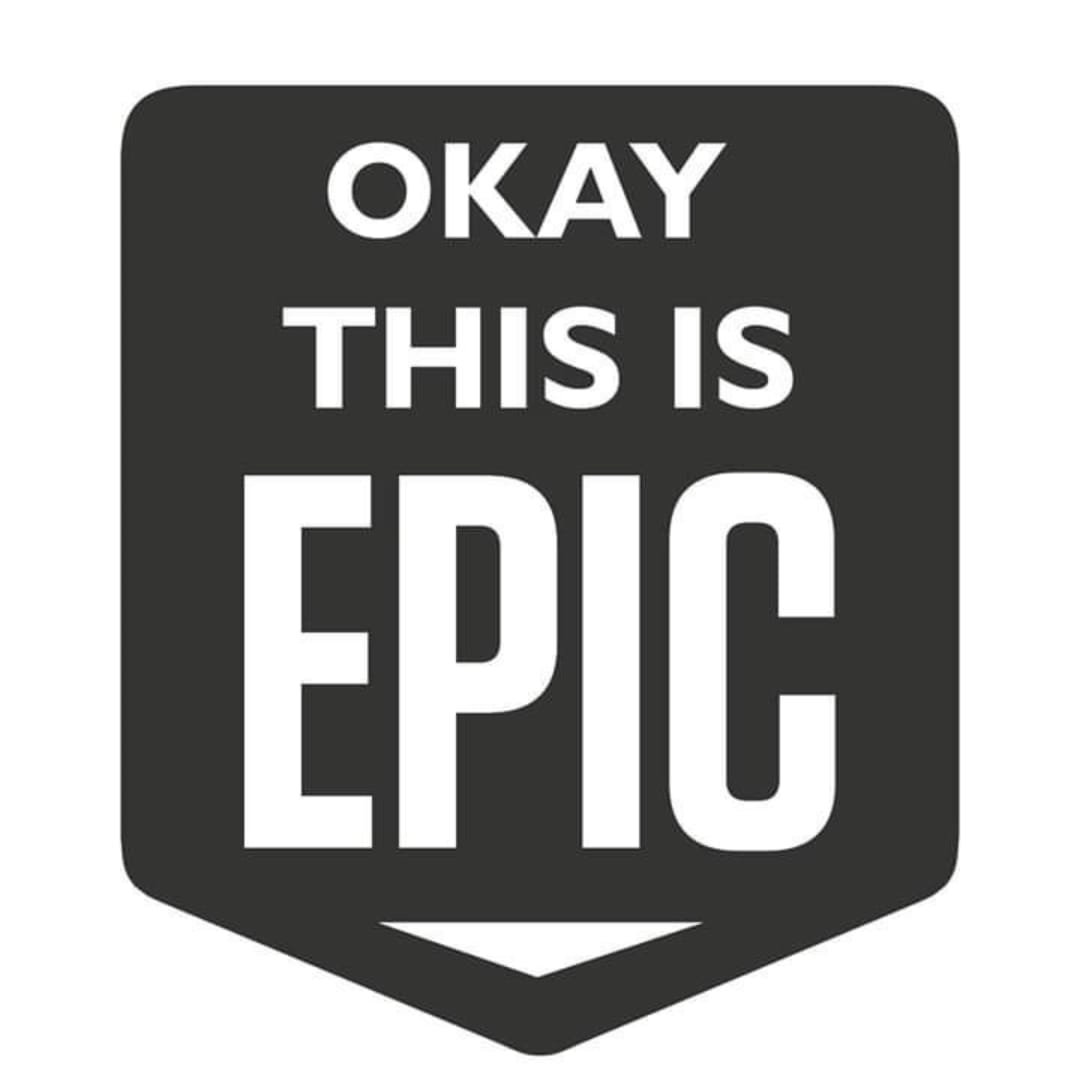 That’s not the only sin you have;

Greed is another one.

If I’m gonna commit such crime, it must be worth it.

There aren’t any hearts yet, tho.

GHJessica is cheating on GHJ confirmed

My gf is far hotter than GHJessica.

posts a picture of a waifu body pillow

the fuc do you mean on this topic

My gf is far hotter than GHJessica.

solver squad, find out which one is hotter

because I’ve never seen or met them

Describing it becomes IT; to attempt to recreate even the slightest facsimile would be foolish.