Vehicles should have seperate engines that can be put in the car, that can be built with a variety of parts. You could be able to take the engine out of the car and put a new one inside, and engines would be degrading similar to guns and suppressors in 3.0, so you would need to occasionally fix the engine.

Instead of just having one type of engine, there could be a few. For example there could be an “Industrial Engine” found in big trucks, military vehicles, construction vehicles etc, and a normal engine found in most vehicles, like cars and pickup trucks. Engines found in spawned vehicles would normally be petroleum powered.

There should be makeshift engines as well, for example a makeshift Industrial and normal engine, as well as makeshift engines powered by ethanol. So it would be possible to convert a normal car to ethanol power by replacing the engine. These makeshift engines could be built at a specific crafting station specifically for specialized metalwork, like a “Metalwork Table” or something looking like this, perhaps 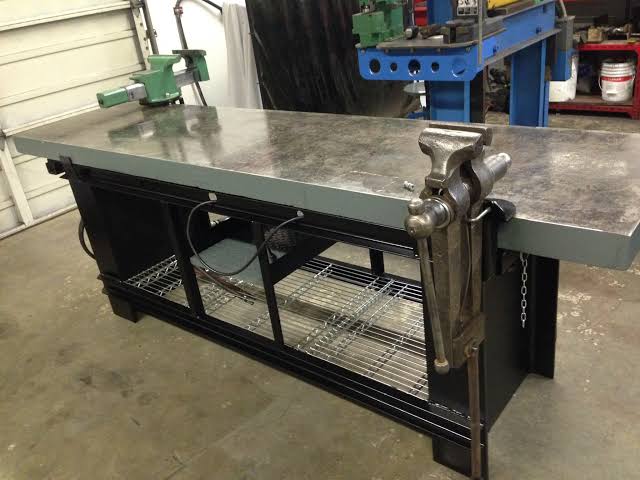 Brewing ethanol could be an alternative to 3.0’s pump jacks, instead of a pump jack to drill for fuel you brew ethyl alcohol, from yeast, sugar and water.

Sugar could be planted and crafted from sugar canes, or be found commonly in civilian areas and could be used for many other things as well as ethanol.

Yeast could be made from fruit and vegetables, so it could be a good use for vegetables with a low percentage that aren’t good to eat, normally if you found those spawned in 3.0 you would either not take them or use them for seeds, maybe there could be another use for them, crafting to yeast.

Yeast could also be found at civilian areas, and could be used for many other things too just like the sugar, it could be used to make foods (or eaten by itself if you’re starving).

For making the ethanol it would be practical to have a rainwater tank or barrels like in 3.0. The ethanol would require an “Ethanol Barrel” crafting station, made from the same stuff as the rain barrel.

The ingredients could be crafted at this station and the barrel would brew the ethanol gradually, just like crops or drilling for fuel in 3.0. From there it could be filled in a jerrycan and used for your car.

Ethanol could be drunk too if there’s nothing else, but maybe it would give you blurry vision for a while and make your thirst degrade a bit faster.

YES! I love this idea. I love the metal workbench and homemade ethanol. I also think it would sick if you could upgrade stock engines with workbenches to make boosted engines. For example “Industrial engine + crafted pistons + high end crafting material like chemical idk = Boosted Industrial engine” making it go faster.

Also corn could be used to make gas to power things like chainsaw and generators. Fun fact: Corn makes up for 25% of the U.S ethanol supply. 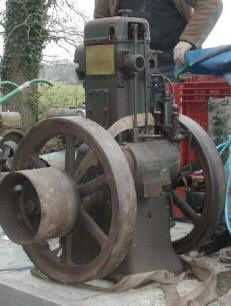 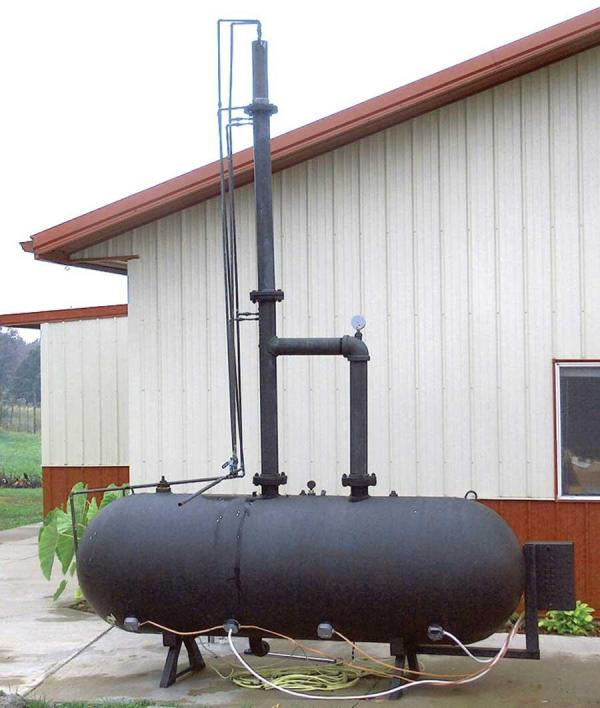 I’d love to see a survival town with all of these ideas.

Yeah its a great idea, but id like a source of regular fuels as well alongside ethanol.