Making Arena Worth a Damn

Arena is a pretty fun gamemode that shows off Unturned 3.0’s PvP quite well, in my opinion however, it can feel a lot more fun and rewarding.

Let’s start with my first concept.
Making winning worth a damn.

I made some concepts for what an Unturned-styled win screen would look like. 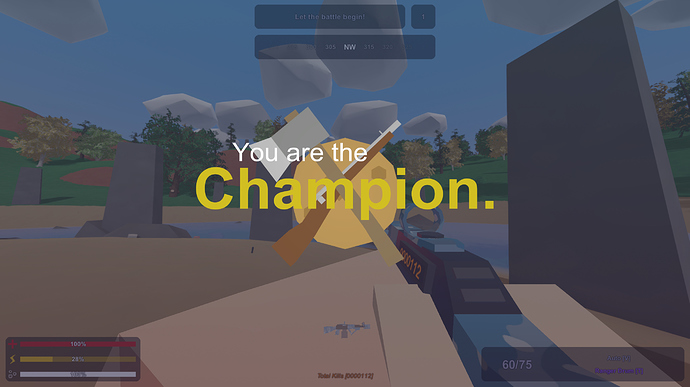 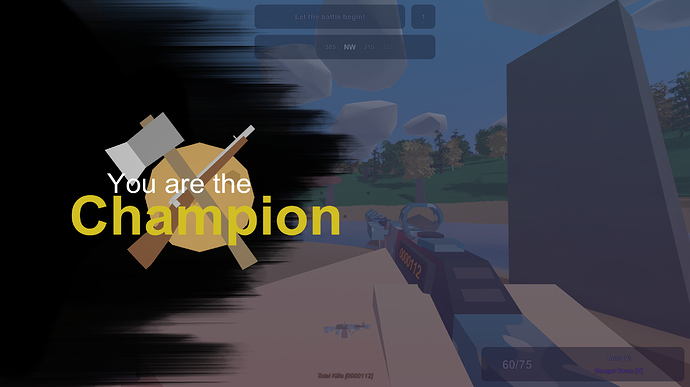 Then come the misc. and quality of life improvements.

Also- a bit off topic but here are some newer Icons/Levels for Alpha Valley and Monolith if you give a damn to download them. 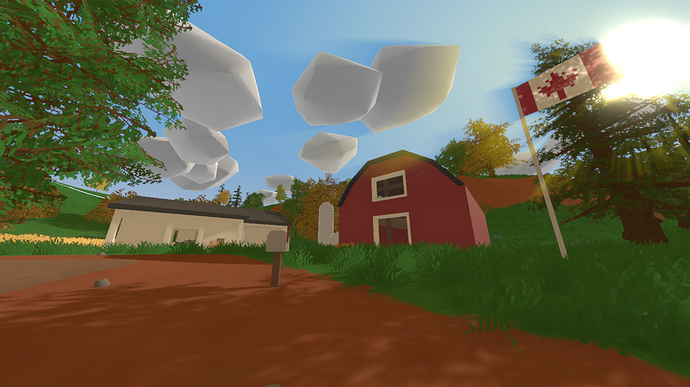 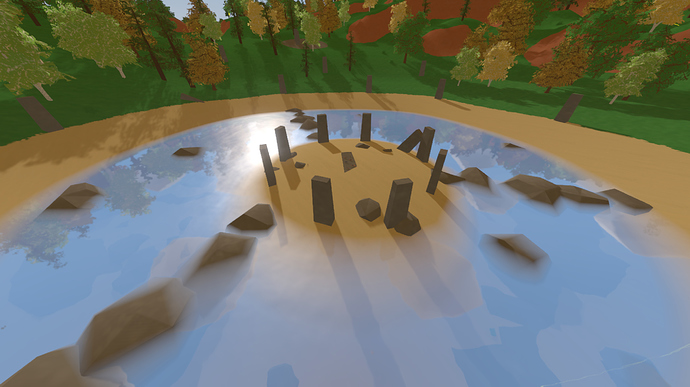 Adding on to this, We need atleast 1 or 2 more permanent arena maps. If we are going off what we already have id say we keep Athens and Bunker. I just think we need more maps for the gamemode! Athens would probably be the best contender for a new perm map because it fits the playstyle the other two dont cover.

With unturned 3 being more of a pvp game I think arena needs more love.

I’m all in to bring Athens back, but not Bunker.

Bunker is pretty laggy, so if anything it should be optimized at least (you don’t even see the outside at all, so why are there so many trees?)

Or just get Nelson to make his own maps, maybe with danaby’s help.

An optimized version of bunker would be nice.
A new nelson arena map would be very cool aswell.

Adding a timer for the play area shrinking

On the topic of this, Please nelson my man, Give server owners and mapmakers an option to change the pause length at each level.

Amount of damage given/taken to and from players.
etc.

What I am about to suggest I think could work for survival aswell but please put this in arena. When I die I want to know how much health the other dude had. Is that too much to ask for? ehh its just QOL shit

It’s too much for survival I think, could be easily abused.

but for arena my man, i need it. SO many times I feel like ive shot enough to kill but he lives. Maybe if we really push it we could get damage numbers for arena, so you know how much damage each shot does? I think adding extra pvp focused stuff like this might make arena just that more fleshed out as a side mode.

It could be pretty useful in Arena, yeah. Other games do indicate how much damage you’ve done on the spot.

To be fair, it’s not like on vanilla survival a decent player couldn’t estimate how much health their killer has left if they know they hit him 5 times in the torso with an Emperor, for example, before dying. This would just add a bit more precision. I guess it would still be fitting for a game-mode like arena though, and maybe could even be balanced by being a server option type deal.

Arena map creators (besides dan obviously) really need to experiment more with location themeing and design. Every arena map on the workshop feels same old same old and we still havent gotten an curated arena by someone that isnt modzmuch or dan. Like, even with what we have now, there is SO much cool stuff you could do with the mode.

No ones gonna get that joke ady, Shame that project fell through though.

Bro what do you mean it was never even started. I’m sure it could be worked out eventually. OH NO I THINK WE’RE REVEALING TOO MUCH. strong text

I really wanted to run with that concept but the boys were already doing something similar so I jumped on with them, but they are working on something else now.

I moved projects and I am working on another map right now.
Maybe I’ll finish my original concept down the road but eh Id probably fuck it up and never hear the end of it lmao

Perhaps people can choose to be spectators, and there would be screens showing parts of the map? And spectators could bet on who would win, like say they could bet items, and if anyone bet correctly they would get the items others bet?

Not too sure about the betting part but We have all talked about how we want spectating.

Did I not mention spectators? Fuck hol’ up

Added an edit, sorry for not including it before.

Regular arenas really need to get something to do in that cramped doomed house.