So recently I’ve been playing through some of the Unturned maps and I’ve realized that some areas would make amazing bases. The problem here is that they aren’t movable/destructible entities. It would be great if in 4.0 we could add some movable/destructible entities. I don’t really know if this would be hard to implement, and that’s why it hasn’t been added yet. I think that if we could add it, that would be great. Free-cam around Germany and Greece and I think you’ll notice. I believe it would add more creative ability to the game. Think of all the new structures we could build in if we just added this to Unturned I and Unturned II. We would only have to add the ability to move things that humans could logically move, like coils of wire and grow beds (just to name a few). Sorry if this was already planned to be implemented.

To have the ability to destroy things (chopping trees)

Except this time, you could destroy plant beds, coils of wire, and the like. Either they drop things or they don’t, both are fine

Like barricading doors with crates so the undead will not be able to get through.

So destroying the furniture in the house forever?That’s a good idea.

Yee, would love to see that. imagine just destroy some kind of watchtower (cutting down it’s supports, like watchtowers on Russia) with an axe xD

This mostly comes from me being a Minecrafter when the game first came out, so I like to see freedom in games where there isn’t much.

I have some question from the other side of that.
In 4.x we will have doors in doorframes and breakable glass in windows.
Will these (doors and windows) be respawned after some time, in case of being destroyed? Or we will be able to craft and install our own doors/windows (“install our own”, i mean normally in game, “our” - crafted by us, not install file for customized in-game windows)?

I would hope they wouldnt come back, and we could just craft new ones

although nothing here is concrete.

Or, if buildings would be destroyable or something like that, then would they respawn? Or we would just make a permament scar on map 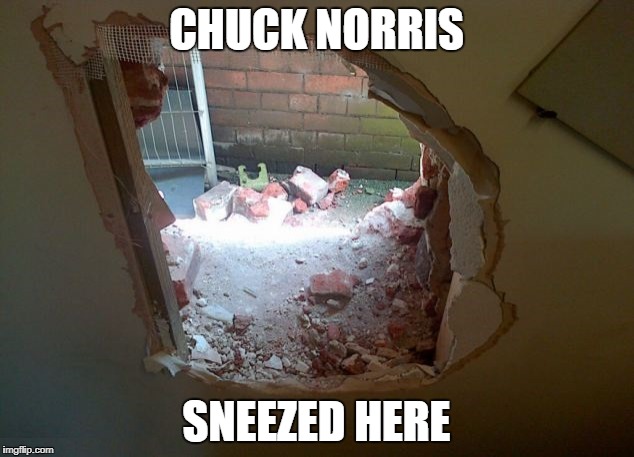 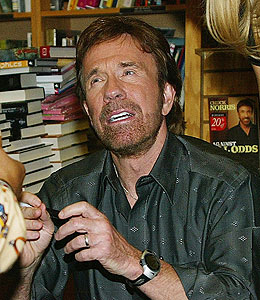 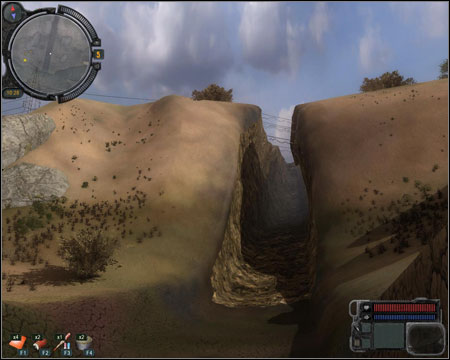 it would be cool to have house destruction like in battlefield games, but wouldn’t that be a bit taxing on performance