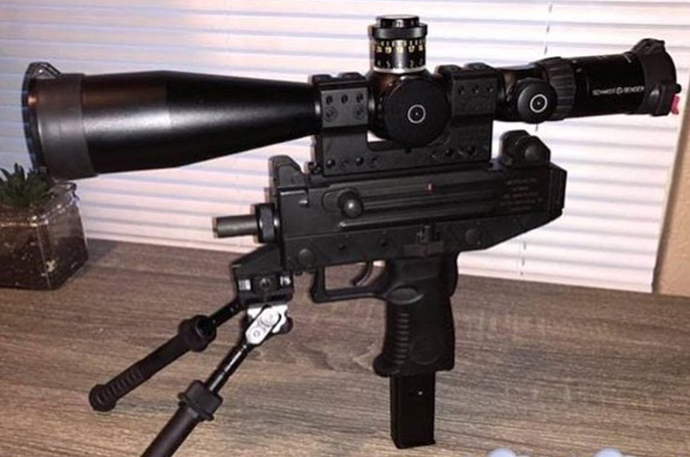 My brain when i see you can have side scopes and stack attachments: 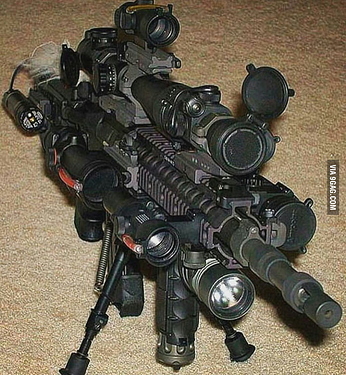 I’m curious to how good it would look to have the ghillie attachments on a gun with a camo skin. Guess we’ll have to wait till weapon skins get added.

This is a, Amazing post lol, I made one like it but it wasn’t coherent and kinda died, but I very much agree, SMGs Will most likely be bad at armour penetration in UII due to them being 9mm, or 45acp.
But also since weight is now a thing (thank God) I think there’s gonna be a lot of different choices players will have to make with guns, such as Ars weighing a lot more than SMGs and shotguns, and SMGs a lot more than pistols, so depending if you’re in a group or on your own, Or where you’re going to loot, Choosing your gear should be pretty important, hopefully, I also hope that pistols are quicker to draw than reloading a magazine is but that’s just a different post (also SMGs should be a primary weapon)