I know, I should post this on the modject discord but,… I finally found the TRUE problem that was killing fps on my map.

Let me explain. I had set up a system that would allow the skyscrapers to have zombies int hem, and the zombies be able to move around. well, I used pallets to do this. and it turns out, I had 3 pallets where there should have been one (as int he pallet got duplicated 3 times) in every single one of my buildings. (the increased navigation mesh might also be a problem but meh)

SO yeah. Im going to fix this, also, Ima use this to update everyone on whats going on in my map. Even if nobody cares.

One more thing. Watch out for these guys, they might have loot by them. (when the map gets updated) 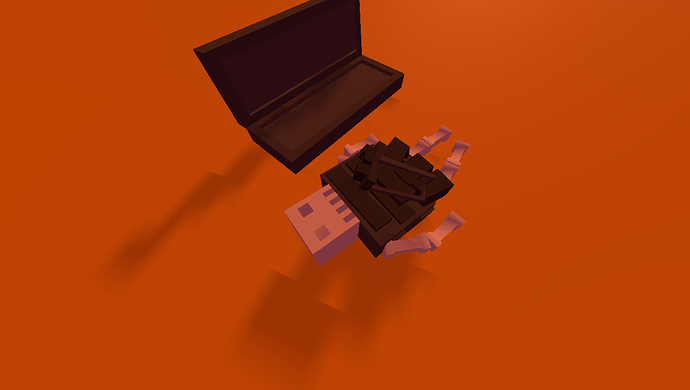 Didn’t you leave the modject though

Is that a compounded skeleton

I though the name of the map was “Log sortof”

Lol, those aren’t the cursed bone objects. Yes, they are compound, but not vanilla objects.
Actually, all the items in that pic (other than the gas station roof) are modded.

That pic was taken in the editor.

If I’m not there, I was probably kicked xd

I don’t really check it much.

Is that a USB stick

As I said, it doesn’t look as good as some of the others [I can probably fix it by adding a helmet tho, and making the best slight smaller.] 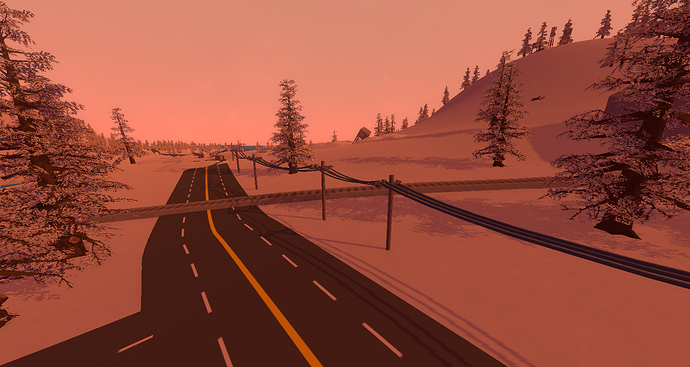 Funny thing tho, I almost adds to the feel. I dont know how… it just… does.

I almost adds to the feel. I dont know how… it just… does.

Yeah maybe. But would you agree, that this is something new-ish for maps? or has someone done something similar. And its sorta interesting.l

Also, thanks to danaby2 for letting me use the athens area objects, cause I wouldnt be able to make those without them.

but would you rather they made of books? 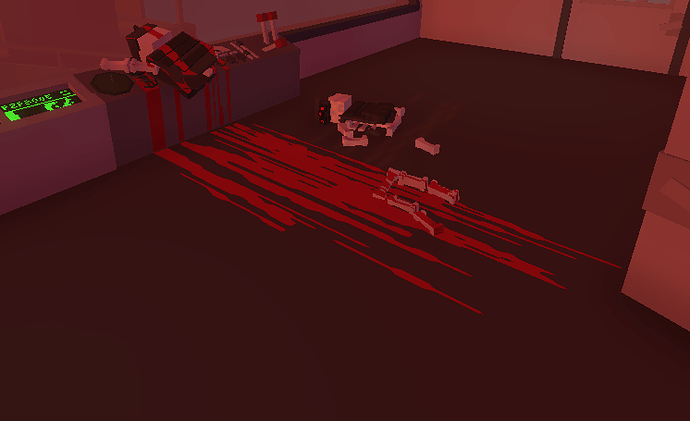 (the window and green screen are danabys) (the bones, vests, helmets and nightvision are PlayerShits’s Objects.)

is that a stretched decal.

You are a total disgrace, Stretched out decals are required for better looking blood.

Why not just make blood out of books, seems like your style lmao roasted 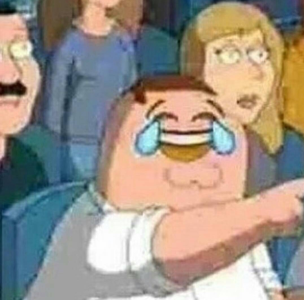 I said gruesome because the fact that if you think about it, that guy was ripped in half.

Also animatic, you say books, yet I have only once or twice used books. You see those power lines? those are modded objects, not books. Now once again, Go fuck yourself. (GFYS)

Yeah, that’s a good point. The bodies have had time to decay into skeletons, but the computers still have power.

ehhh the reasons the computers are on are irrelevant.