Nelson mate what are you doing

Or a vote, both sounds fair

I don’t think I’ve ever seen someone try to avoid a punishment by asking for a vote to be made on the punishment. Imagine someone in court was like: “Your honour, I know I am guilty of corporate tax fraud but 20 years is a long time, let the people vote on my already established punishment”

Maybe because there’s a difference between an actual court and an online form ?

But this isn’t a punishment?

Nelson just said that dragon is less active on the forum and therefore loses his off-brand hoodie, which is very shitty yes but it certainly isn’t a punishment.

you guys are overreacting over a virtual hoodie lol

wait isn’t that what a jury is for? o,o

quick question how did people even acquire the offbrand hoodie to begin with? and is it still obtainable?

do you guys have swag 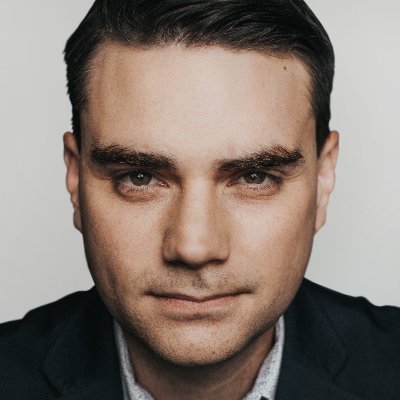 does it squirt doe?

Closing topic because it was ultimately nonproductive, and just became an excuse to attack various different users.

The item (Offbrand Hoodie) was given to people for their positive Twitter activity in the community, in response to a meme in the community. It is not currently obtainable anymore, and if it is ever obtainable again it may be through a different (less subjective) method instead.

As said earlier, normal items will never be taken away from a player’s Steam Inventory. The Offbrand Hoodie is not a normal item, and had a specific acquirement tied to it. It is similar to other exclusive items—such as the Trophy Skins obtained by legitimately winning various competitions.