In this update, Probably one of the biggest things I did was remove HUNDREDS of unneeded objects. You can now get better fps in the big cities. Also Spawns have been removed till I have finished the map object wise. Lab objects can be found around the map, put there intentionally by the lab or not.

Heres some photos to show an area before+After optimization.
.
Before 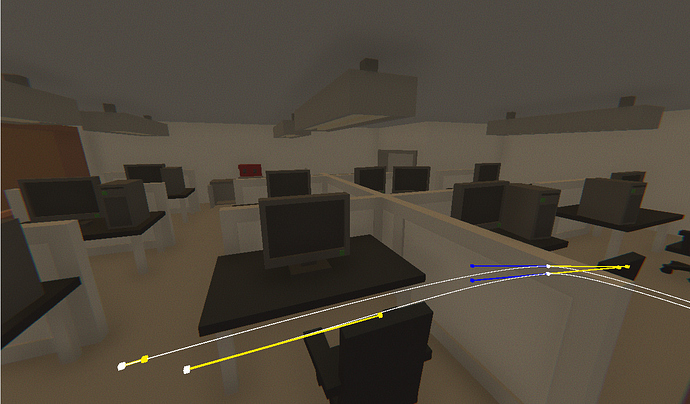 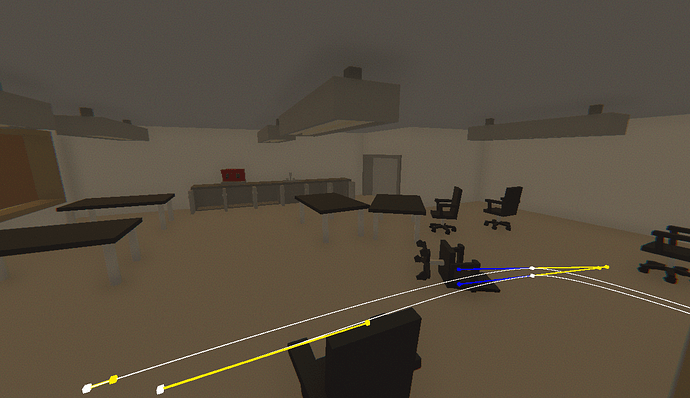 You done fucked up

See generally the issue isn’t stuff like that, nothing wrong with it, stuff like the fact I can see two barricades fused together is the issue.

Where’d the office dividers go in the second picture?

wth, why does it link to some assassins creed photo? thats not even my profile?

I’m trying to make the places seem like most of the stuff was taken out of it, Ill make it seem more realistic later.

there, the link is fixed