By moving closer me to a tree in 3rd person, I managed to make a glitch showing the inside of my character and it reminded me RE7.
He could be interesting to add this point of view for more realism. Of what you think of it? 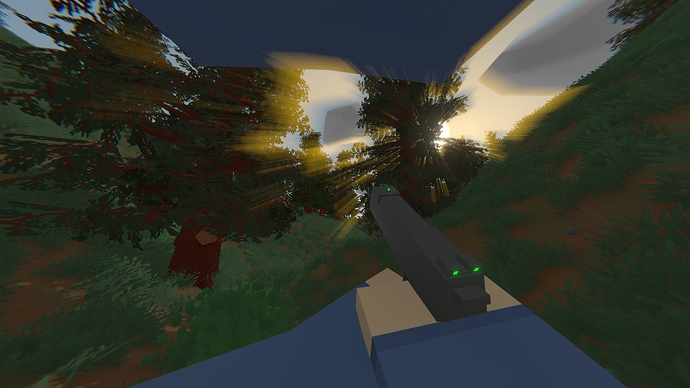 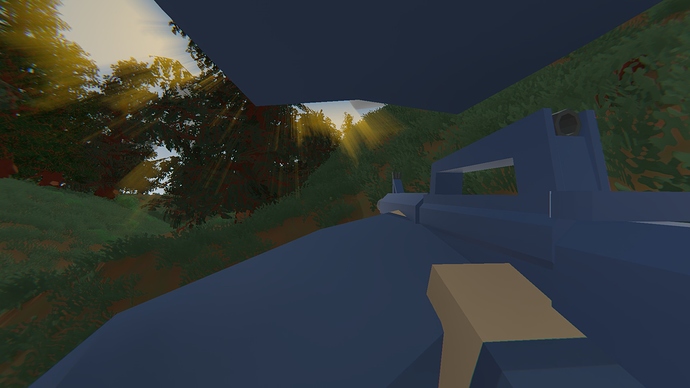 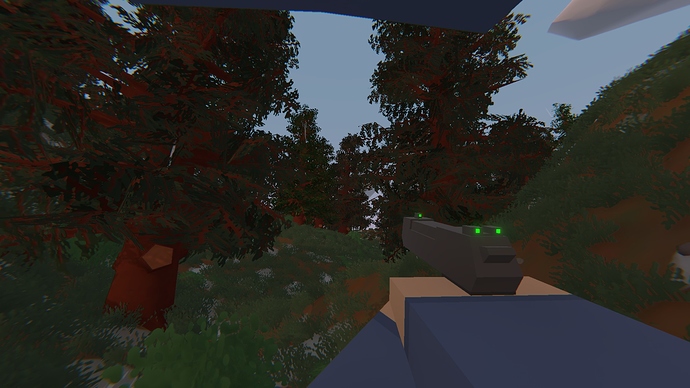 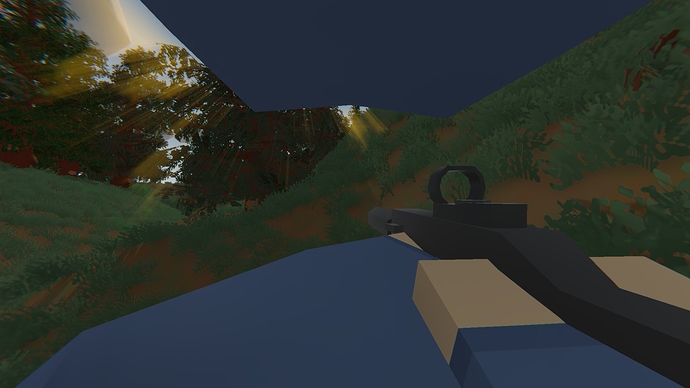 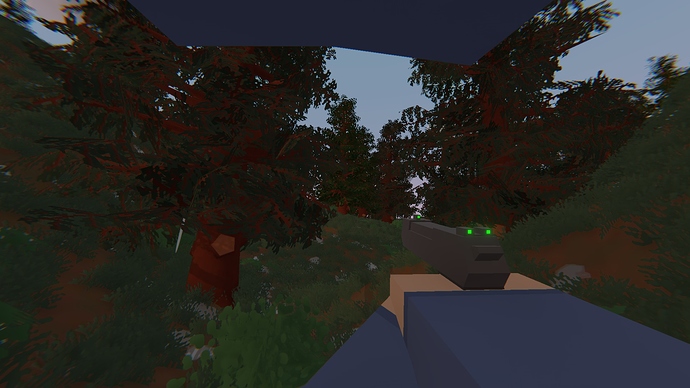 At the top of every image, we can see the end of the cap of my person in game , like real life .

I like the idea of having hats and other accessories appear in your field of vision. Adds more immersion.

This was what Nelson was going for when he made thirdperson. (at least from what I’ve heard)

also if what you mean is you want headwear to appear in your FOV, it would have to be dependent on the type of gear i think.

I would love for the tip of a cap to show at the top of the screen, but it shouldn’t take my space from my screen. otherwise, it would be blocking my vision. But other than that, it’s a great idea

Not bad. Try to use imgur for images instead of posting them through individual replies, or at least put them all in one single post.

I think it is just a novelty feature, very impractical since it takes up a large amount of screen space.
But it is cool though.

Alright, that will effect gameplay. It will be harder to see. So please think about what you are going to post, and if you are sure about it do it. But I guess you did not think of that.

I will forgive you

There’s nothing wrong to pitching an idea, and his thoughts are in the first post.