Well the current unturned wiki could add 4.0 content in the site, but not really sure due to slander that has been going around being dead or inactive, or the fact that people don’t like Wikia website itself

The real question is that would a new wiki need to be made for the new version (If it came)? The pros would be that people would be more confident as a wiki contributor and no negative thoughts on the wikia would be present in the site, problem is that you gotta add in new formats to work in and plan who manages it

Yes, by ‘new wiki’ I mean a different place other than Wikia

If the dev has planned it already, I guess I can discard this post

Here’s a poll for you guys to answer

Create a new wiki for version 4.0? (Not immediately but in the future)

Why not, since it won’t be any time soon we have a lot of time to think about that kind of things giving suggestions. Something with the same base as the current one or something like a SDG wiki ?

I voted “Yes.” Not too sure where to take the reasoning for it though.

Something with the same base as the current one or something like a SDG wiki ?

SDG wiki was spoken of in the past, but dunno. I know that Deathismad and I, to some extent, dislike using Wikia / “Fandom Powered by Wikia” at times because of a lot of the limitations it has in place, but eh. There’s stuff in development that will hopefully improve it, such as when Discussions is fully published.

A main problem with a new wiki is that it really won’t have a lot of traffic going for it already, and no matter what it will require human maintenance. The upsides and other downsides should be pretty self-explanatory / assumable.

Wikia site itself is also getting more uglier

New ones have the new forum design and the navigation is too plain, plus other ones I forgot to list

One of my personal big issues worth mentioning with Fandom Powered by Wikia is the mobile site. The mobile site (and app) are garbage in my opinion. Like most mobile-variants of websites, it just isn’t that great.

They do have some systems in place to help with with, via template categories and a special infobox markup that appears differently on the mobile site than on the desktop site, but the functionality is awful.

While it will be better when eventually fully completed and ready to be used on all wikias new and old, it has no actual integration with the actual wiki. It’s entirely separate, and just adds an extra step to doing basic Forum things.

Also wikicode is nonexistent. You have to link a blog now to showcase stuff like that.

In my opinion one of the big benefits on a new wiki (I could host for you on wiki.smartlydressedgames) would be your having complete creative freedom. Right now the wiki has all those ads and links to other wikis.

That’d be awesome. Especially if you got people that genuinely cared about it to moderate.

It’s personally becoming increasingly tempting to think about at the moment with FANDOM’s current “initiatives.” Although FANDOM’s wiki setup looks glorious and user-friendly for the most part still, I feel that the editor side of the spectrum has been disregarded a lot lately.

And as of recently, updates hoping to improve image loading speeds has done the opposite causing many articles on the Unturned wiki to indefinitely be stuck loading images, videos, tabs, siderails, and the comment section.

They’ve assured people that a fix of some sort is coming out this upcoming Tuesday, but it sucks to have to purposefully break the wiki’s templates as a the only temporary workaround for this.

Hopefully the new wiki would have more contributors and less people pitying on it saying “Wow wikia is unfinished lets not even use it” instead of helping out. That’s what has been bothering with me this whole time

I think it’d be easier to get it up to a respectable standard of “official” this way. Blank slate wiki for a blank slate game. I wasn’t around for all of the Unturned wiki’s stuff going on during the Classic —> Unturned 3 transition on the wiki, but the history/archives for articles always makes it seem a bit confusing.

I would love to be able to have new information published to the wiki just as a new content patch launches, and then go head-on straight into manual editing and improvements. If the main purpose of the wiki was for Unturned 4.x, then Unturned 3 content could easily just be ported automatically based on .dat file values, too, without slowing down info. on the latest stuff.

And with it being easier to have high-quality content off the get-go, it’ll appear respectable enough to all the other people to get consistent editors

I think as long as the wiki focused on cutting down as many pages as possible (do we really need a separate page for every magazine and iron sight in the game?) and launched with a dedicated team it could work; otherwise I sadly think we’d see something similar to what we have at the moment.

Making a new wiki, from an old one, really only works if you have a group of editors ready as soon as the wiki goes up. I know what it’s like to make a new, much better looking wiki, and then have no one able to edit it so it kind of just fades away.

Either way, good luck if a new wiki is made!

do we really need a separate page for every magazine 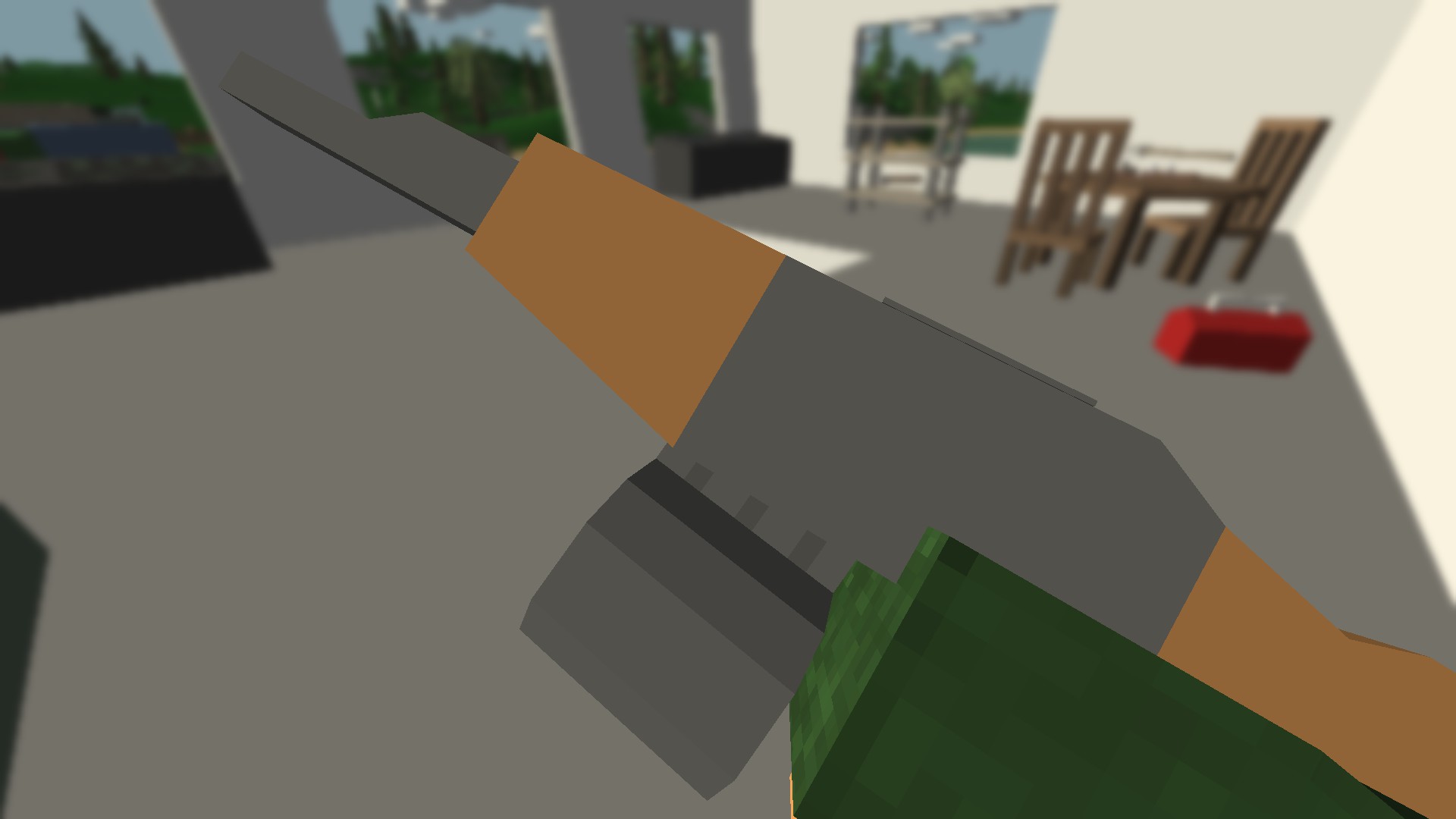 Ammunition is what the player needs to use a firearm. To check the type of ammunition used by a gun mid-game, left click on the gun in the inventory menu and read its description. When combining the same types of unfilled magazine/clip in the...