Why certain item shall stay unofficial WorkShop while they could be integrated in games, at the base?
That is why I created this subject of discussion!
Propose your ideas with a valid link of WorkShop Steam and a small explanation . Other person can do a vote .
Good Luck for every one ! And make Unturned Better !

There are very, very, VERY few mods that I install, let alone suggest for going Vanilla. In all honesty I’d rather Mods and Vanilla content stay seperated just because (especially if it doesn’t fit the artstyle or theme of the game) it may distract from the base game itself, and unnecessary clutter Unturned.

However, the only mods I’ll put in a good word for, are just about all of Lettgallian’s content. They’re easily in the top 0.01% of content for this game.

Most of the workshop’s content isn’t that good, I would say that around 97% of the mods uploaded every week are either
-High poly guns
-Retextures
-RP maps that will never be finished.
-Really sloppily made survival map where you spawn next to a military base

I mean think about it, with the exceptions of say Letgalian and Vilespring and Dieselsisel Media, what content creators produce especially good, fitting content for the game. Something that if it was added in, you wouldnt think twice about being modded.

Man, you spewed out all those words without really double checking, did you?

I am a modder myself, I may not look like one, but I have been working on my own workshop map for almost a year now. I may not be such a veteran modder, but I know how things work.

So, you mentioned that Unturned has a lot of problems, that is undeniably true. The guns are unbalanced, most of the maps are really easy to play on, but things have been improving. Why you mentioned official content on a comment regarding workshop items, I have no clue, but I might as well answer.

Unturned is a low poly game, and making things for it can be easy, but it just because its low poly, doesn’t mean that it’s easy everytime. Modding isn’t just making gun models or vehicles, It is modifying a game with whatever it can support. You can make anything for Unturned if you are patient enough, it’s just that a majority of the people who create for the workshop:
A) No clue what they are doing
B) Too lazy to learn anything
C) Map developers who don’t plan, create or do anything besides spewing out premade assets onto a generic landmass.

Now, second of all, Nelson isn’t lazy. He is an adult now with more to do than work on a game. He has been moving for the past month now because he is moving from Calgary to Vancouver. That is almost an eleven hour drive. And no, he hasn’t been moving for a month now, he has been in vacation on Italy, too. He has been working on the game, but all people want is new crap which only makes the game more diluted, and if he actually tries to fix anything the community throws a big hissy fit at him because “NELSON PLS WE WANT MORE GUNS THIS GAME SUCKS AAAAAA”

One more thing, notice that you didn’t put any real evidence to almost anything here, you sent a link to your profile, but you couldn’t even do that right because your profile is private. You mentioned the Steam Forums which practically discredits almost everything you said because remember, the Steam forums are the breeding grounds for idiocy.

I do want a discussion, a proper one. Your comment is not proper. If you want to discuss this further, add me on steam, if you want to investigate me, don’t worry. My profile shouldn’t be private.

Made it private a bit ago because I didn’t feel like getting spammed with how hard some guys had sex with my mom yesterday while I was trolling them in a game. I’m sure you understand.

I do, and I’m waiting for a response on if you want to discuss this further or not

All due respect to you, but there is no way in hell I would be able to replace Nelson in development of Unturned.

Riot Shield was a test. I would not in any shape or form say it belongs in the base game as it is, as it’s strange at best. The fact that mod even works at all is amazing.

The comment I left on the Riot Shield was just a joke btw, way over the edge, but still a joke, just saying that before it gets used against me. as I already have someone saying “You’re retarded if you don’t recognize the Maplestrike as this very specific gun” Like come on, that’s a rant, not a discussion lol, I expect ANYTHING I say now to be used against me.

I’ll have to check the Sporshot pack out, soon though. I’m obviously. Occupied. Right now. lol

I do wonder if it takes talent to write a massive paragraph filled to the brim with invalid points.

I think it’d be best for you if you double checked what you wrote and did at least basic research before posting again. 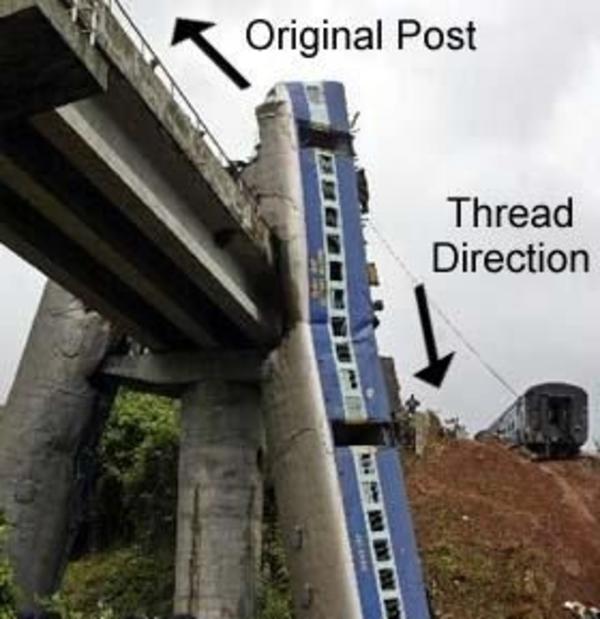