Origin of your username?

Title is as simple as it sounds.

My initials are AJW

Then I made a persona

then I turned said persona into a character with his own story.

Ady = short version of my name in my country;
Sir = a word I wanted to put before it because I’m an uncreative fuc-

then I turned said persona into a character with his own story. 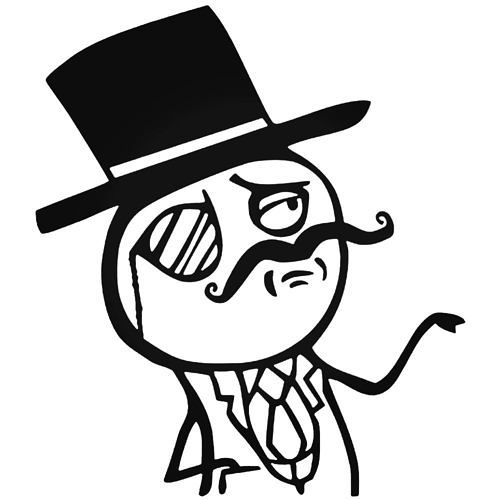 Crazy - because my previous username was “psycho_lv” and I wanted something similar in my new username
Cat - because I like cats.

My is taken from Notch’s unreleased game, 0x10c and MCPE script distribution site with the same name.
Actually my very first nickname was gravityshka, from Gravity Defied, Java ME game

depends which one,
Phyyrin is just straight up my fursona (yeah yeah cringe ew furry, w/e) so i’m not gonna get into that
AuriusTeslan was created due to a text conversation with a drunk friend, naming my first sona (i’ve only had 2 don’t worry i’m not some guy who makes a million OC’s)
Finally, BannedManWalking was literally jsut an alt i made for reddit when my original account was banned for calling people who mule “Goldfags”

my user name is just my first name followed by the first 2 letters of my last name, i think it started with minecraft 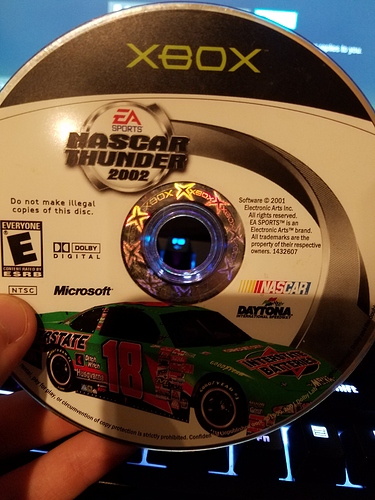 You will learn once the comic is finished and released.

I will tell you this, its a post apocalyptic comic. after the first few episodes anyways.

Or I could give you inside knowledge, huhuhuhu

When i got my first crappy laptop i needed a Microsoft username and went with linkfanpc because i didn’t really care, individual meanings being “link” from Zelda, “fan” because i like Zelda, “pc” because it’s a laptop. I used it for a couple of sites and eventually just started using it for everything, and now i’m afraid if i stop i’ll just forget all my credentials. I honestly should think of something better but meh, too lazy. 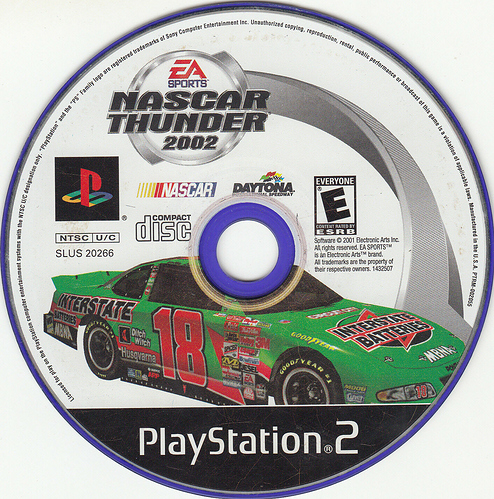 daw shucks do u got nascar thunder 2004 as well tho

Red - This used to be from an earlier username that I used frequently that was “ReDawn.” In fact, most people from my Unturned days remember me by that name.

Comm - Unsurprisingly, this comes from “communist.”

Yeah, my name is really simple. If you thought that was edgy, before that I used to be one of those pretentious guys who tried to incorporate “shadow” and some version of either “ghost,” “phantom,” or “spirit.”

My name is a reference to excretion, what a surprise.

I know you were thinking of Robbie Rotten.

I should’ve changed it a long time ago but now I’m stuck with this one.

Had to make a username for PSN and so my older brother said that my real life name (somehow) translated to “battlehawk” (i was 9 at the time so this could totally have been made up) and since my favorite color is red i thought “fire was red, so why not combine the two” and now you have it.

In that case, here, have this excellent theme regardless

my original name was Spaceman32 because I liked space

grew up a bit, thought it was a bit dumb, and changed it
Astronaut - because I like space (analogue to “Spaceman” in previous name
Pug - added because I like pugs.