A small creature that will jump at you and drain your blood, slowly. They would have way less health than a regular Turned, but be relatively hard to kill otherwise. They would run to you and jump onto your head, and slowly drain your blood. Killing them would be relatively easy, with a melee weapon (holding F or E for 20 seconds) or you could wait until they’ve drained most of your health and they’ll fall off.

Perhaps they’d drain your energy too, making it harder to run from other Turned in the area, and you’d have to stay in the same place. Other people could take them off your head easily, which could promote player interaction (perhaps)? Just a little idea, sorry if it’s kinda dumb

I don’t like this idea as it currently stands. You’re essentially describing a pseudo-quick time event with the 'holding F/E for 20 seconds" bit.

I think this idea could be better implemented if it was like the headcrabs in Half-Life, lunging at you, taking a bit of health and then resetting.

okay, that’d be cool too. i mean you could fight other zombies, it’d be like salvaging walls in 3.x. you could still walk around, but it’d take like 10-20 seconds to actually do it. This would add a challenge, because you’d have to kill other zombies first before you did it. if other players are attacking you you could just stop holding down that key and shoot at them. You couldn’t really call salvaging a wall a “quick time event”.

I think this would just be annoying.
-1

not a downvote, but just a way of expressing my overall opinion on something. I wouldn’t use it if i could dislike

Sounds really annoying and not exactly challenging, no thanks 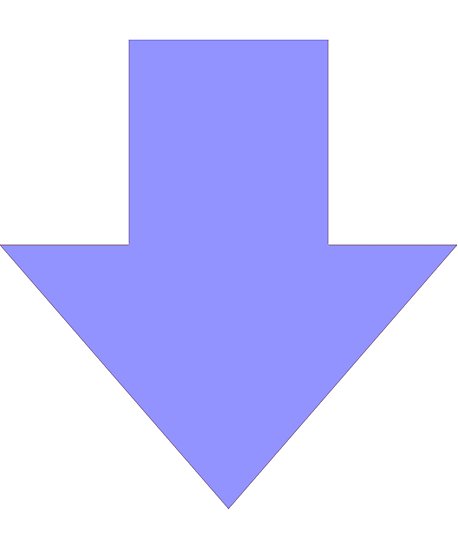 Ever play black ops 2? Ever play tranzit? Ever go into the fog and have a denizen jump on you? Its nothing but annoying, it sucked in that game and it would suck here.
1/10 bad suggestion

also no having it be easier for other players to shoot it off does not promote player interaction, not every little thing promotes player interaction.
Sad thing is that this concept could be cool I just dont think it would work in unturned. 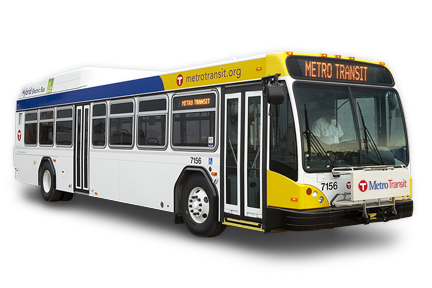 The original “thank the bus driver.” was my boy on the tranzit bus, I would always thank him for his service.