Do you know how hard that would be. Nelson would need to integrate so much just for a gimmick.

I like the idea of a phone as a multitool ( Flashlight, camera, notes, etc), but working internet and calling/texting would take up too much time and effort for a gimmick, especially one so out of touch with 4.0’s roots as a hardcore survival game.

but by making phones , you need a charger , and were u make that energy , by nuclear plants , what are actual nuclear plants in Unturned? , nothing , some of them explote , soo , i tink will be usefull for descrafting it , and give like = metal scrap and some datas for something more , lake , make a mega horde bacon , or something that works for survive whit tecnology

What? Not only can I not understand your post, but solar or wind power would work a helluva lot better in an apocalyptic scenario than looting and reactivating old Nuclear Reactors.

Radio stations needs an operator to brodcast anything useful or entertaining, which indicates there are other survivors out of the player’s reach and that gives a mixed feeling of hope and despair. but I have some “slightly” different ideas:

A “walkie-talkie” like device that can only be used in multiplayer and has multiple channels used to communicate to other players from afar. Only useful with a mic, will only transmit to other devices with matching channel
A rework of the existing radio to play broadcasts of matching NPC or player radio channels.
A radio broadcast device, sends radio broadcasts but doesn’t receive them. Adds to the “community survival” side of the in game
These ideas needs rethingking & reworking.

It’s fine, as long as it adds good ideas it isn’t a necropost

But private text chat would be coolio

Since we already have walkie talkies, maybe add a pager of some sort? 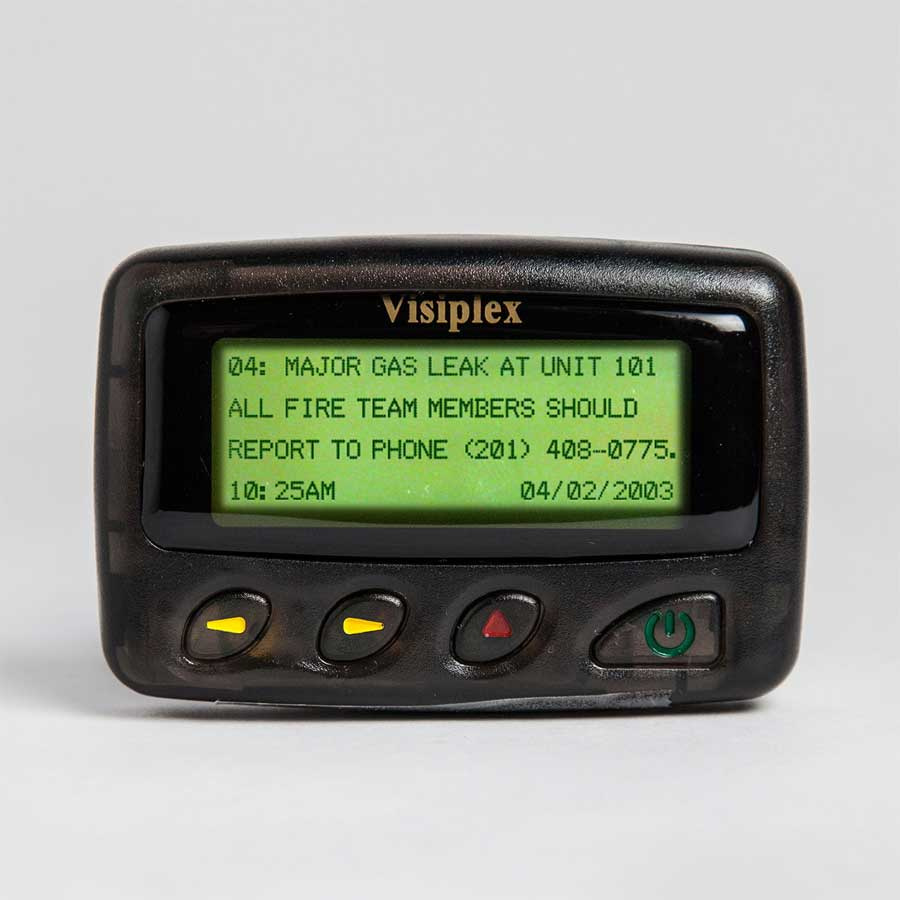 Seems interesting, here’s my idea about it:
Pagers are similar to the walkie talkies I mentioned earlier but instead of voice chat it uses text chat and is more secure since players around them don’t hear what you say unless they have pagers with the same frequency.
And if the walkie talkies are going to be added it would be interesting to see if there are different types such as military, civilian, or police versions with different ‘stats’ and specialities.

These ideas may need rethinking & reworking. Let me know what ya’ll think
(I actually don’t know how pagers work)

Look, man. If you know it’s a necropost when you post it, then don’t post it. Being self aware about it isn’t a get out of jail free card.

I don’t suppose necroposting is much of a problem as long as the post stays true to the topic discussed right?

No. That’s not even an unspoken rule of the forum, necroposting in general is not really liked around here.

though it is usually fine if it adds ideas.
.
well from the site mods perspective anyways.