Like many games, Unturned should have a “Quick Access Menu,” in which the player can quickly select food, water, and medical supplies.

No. A bit like modified hotkeys, but it makes it slightly easier, as it automatically chooses the best food, water, and medical item, or you could key an item to that slot.
Maybe bind it to a key like I?

Hotkeys exist. if you mean something like having a minecraft bar, that would look ugly imo, theres already too much going on the screen

Not a minecraft bar.
Something like this, from The Long Dark. 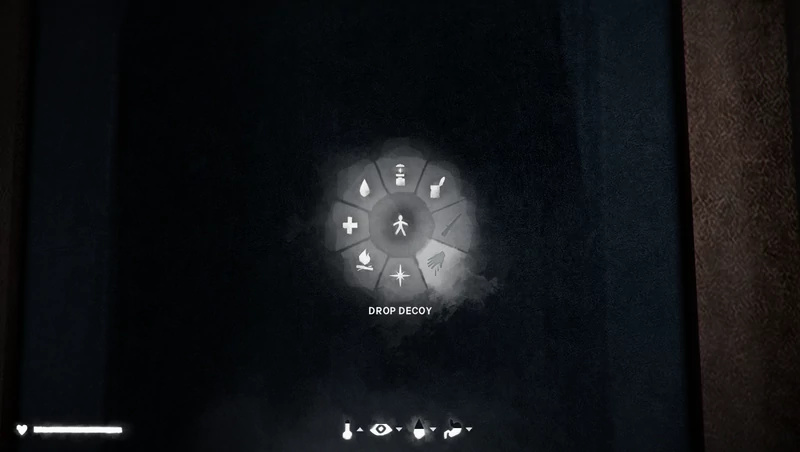 I don’t see how that would be any more useful than simply pressing a key and having the desired item pop up?

I prefer hotkeys. The “best” can be quite subjective, especially with a variety of stat benefits and what you actually want (sometimes you don’t even want “the best”).

Ehhhhhhhhhhhh…
I really don’t know, maybe you could enlighten me?

The thing with the TLD inventory is that you still have access to a general one including all the other ones. It works great in that game but I can’t really imagine having such system in Unturned.

I would like a key that gave me the first food, first water, first med supply in my inventory.

I would like a key that deletes filthy necromancers