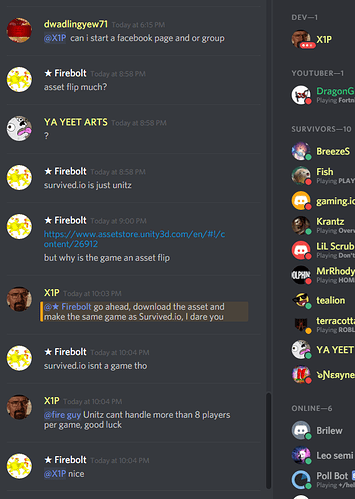 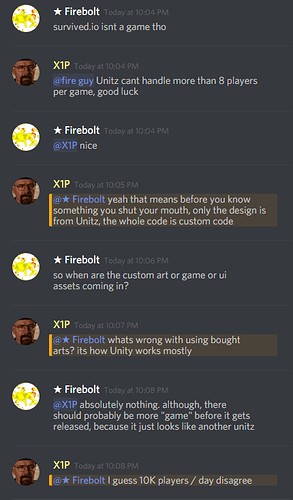 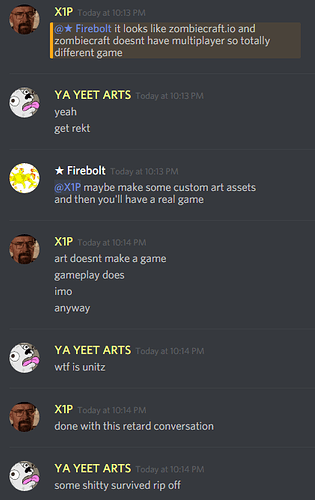 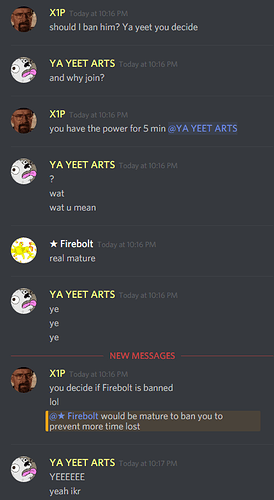 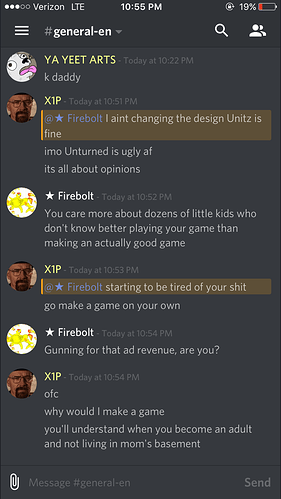 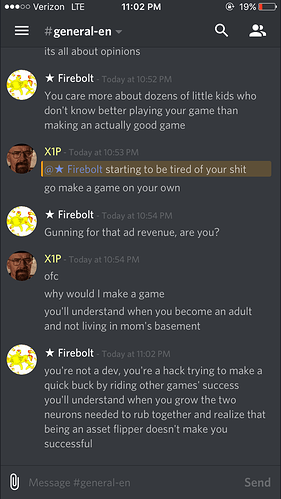 Nolsen pls giv me it to

Is this the same guy making “My Unturned Survival” or is it a different guy? How many people are making UnitZ garbage? Is he a troll? So many unanswered questions. We will never know.

“My Unturned Surivival” has evolved. survived.io Its the same game ported to a web browser.

Why UTA as the thumbnail?

Most people don’t know what it is. A video about a new unturned version, with a picture that isn’t from the current unturned, equals maximum meme.