I’m bored. So, it’s time for me to make a new post covering reloading mechanics for Unturned 4.0.
Surprisingly, given that gunplay is such an integral part of the game, I don’t see any posts covering this topic. Oh well, time to amend that.

1. Magazine reload
Nothing too complicated here, just what we have for the majority of our firearms. Just pull out the magazine, shove in a new one, and, if the reload is on an empty chamber, pull back the bolt to chamber a new round. Simple as that. Oh, and in addition, I’d like to see a +1 round in the chamber for tactical reloads.

2. Clip reload
This is less common, and applies to clip-fed weapons. The best example for this would be the Schofield (or Mosin-Nagant). Clips differ from magazine in that they are simply a strip of metal holding the rounds in place, whereas a magazine fully envelops the cartridges. Also applies to revolvers that use speedloaders.

3. Single reload
I couldn’t really think of a better name for this, so I’ll just stick with this. Essentially, the firearm in question is fed round by round individually. This applies currently to shotguns, but also to oddities such as a bolt-action rifle that is prevented from feeding by clip because there is a scope mounted over the action, or the Nagant revolver, which must be loaded individually through a loading gate.

4. Interruptible reloads
Also chose this for lack of a better term. Basically the reload animation can be stopped by clicking once. This primarily benefits guns that are loaded individually. To put this into context, if a shotgun already has a round in the chamber and is ready for fire, and the player is currently reloading, then he (or she, though I don’t see a lot of female Unturned players) can interrupt the loading animation and thus shoot the rounds that are already loaded.

5. Other
Finally, I’d like to see being able to fire weapons without magazines or clips. Bolt actions, like the Schofield and Tinberwolf, should be able to be loaded singly when there is no magazine available. Rifles such as the Maplestrike should also be allowed to chamber one round at a time when a spare magazine is not available, as in you can only load one round into the chamber at a time. 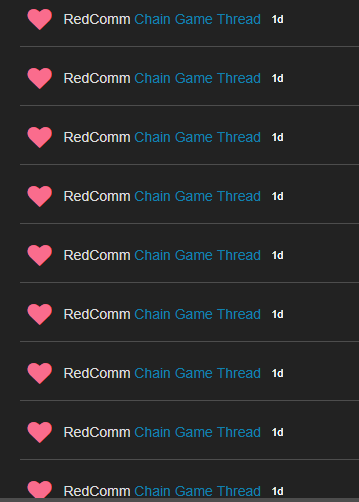 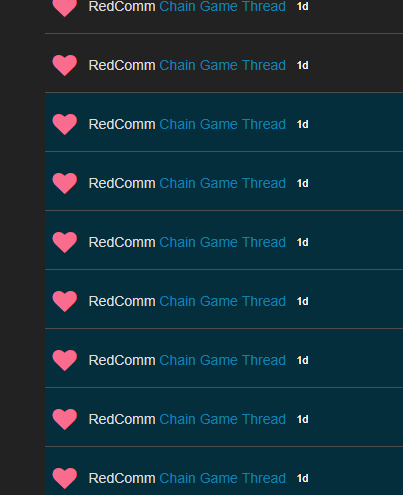 .
in all seriousness I think this Is a good idea. You formatted it well and everything.

What about weapons that can be loaded through multiple methods?

So, bullets might be taken from ammo boxes too if there are no spare bullets just laying around?

Like the maplestrike, no mag, no spare bullets, so we can just use box ammo directly?

tl;dr, but in case you didn’t put this in, i really think that the shotguns (ones that are fed manually, not with magazines) should have a reload, where, let’s say, you double tap R and that puts the first shell in the chamber itself, and then continues to reload the ones like normal, so you get this 1 extra shotgun shell/slug. Just 1 tap for normal feed, aka “faster” reload.

Yes, but you’d only be able to load in one round, fire it, and then have to load a new round in again.

But will it show us pulling each individual bullet from the box?

And obviously, that animation is around or longer than mag reload?

Probably not.
I’d imagine it’ll just be pulling a round out from the side and loading it in.