Why this map is on the featured list? I know Sketches is the one who worked on the original map, but the re-make is not that good to be a featured map. It could be good and popular Workshop map like Chernarus LN or Ural Mountains LN, but featured maps is not about being compound, adding odd overrides instead of custom assets and all of that. I can remind you what are the previous featured maps. It’s: Tales of Terror, Candyland, Alberta and Glacier Arena.
Also this post is a quick expression, don’t mind that maybe I’ll understand if you can answer to me.

I know there’s a custom item crafts with blueprints and even a biohazard suit (the feature that was recently added to the game and was used there). Also the landscape is pretty well-made.

But anyway, you need a bit more custom assets and match all the curated guidelines standarts. Now there’s only a questions and no explanation. I hope this map will get an update that will transform the map into the devkit and also it will get a custom assets and maybe will become much less compound.

Here is random screenshots me and my friend took when we were analysing the map files and playing it on Singleplayer. 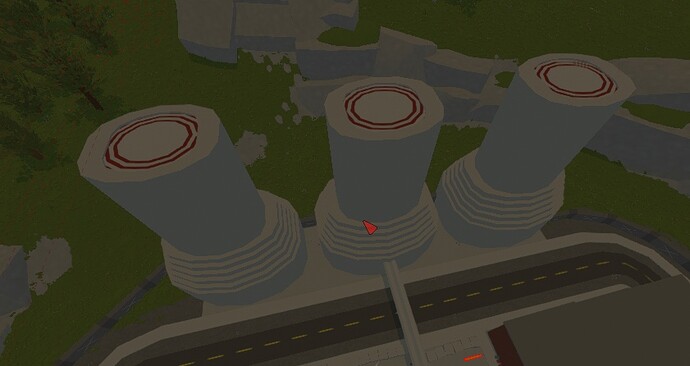 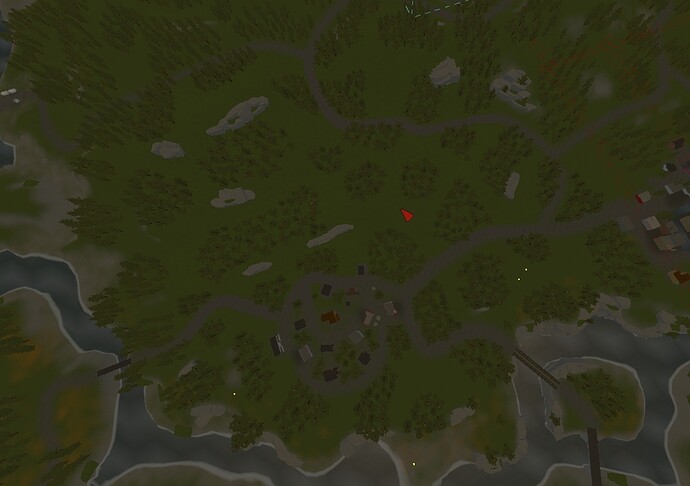 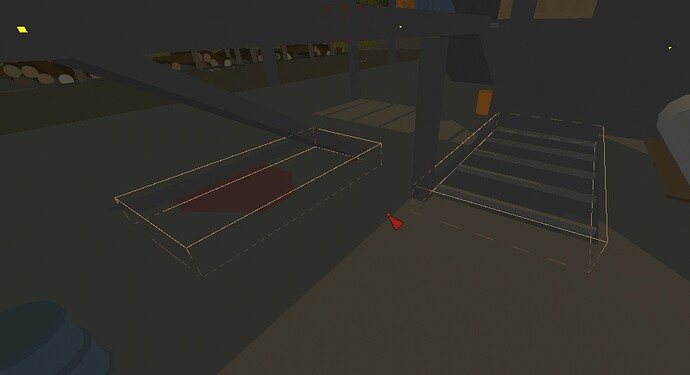 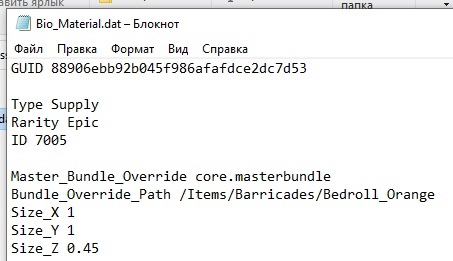 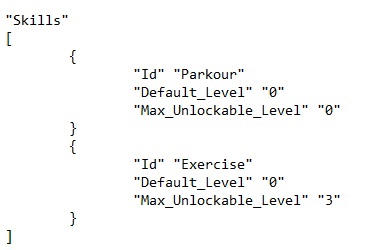 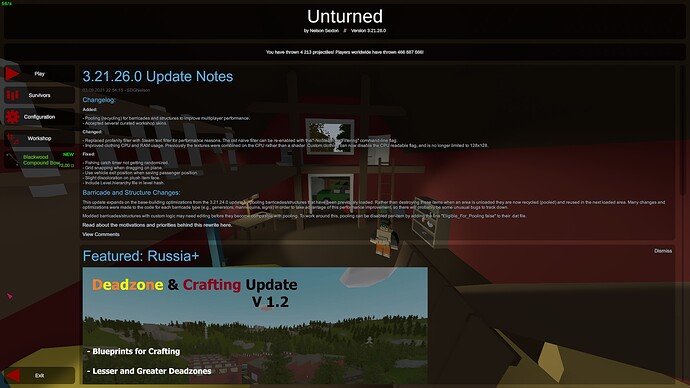 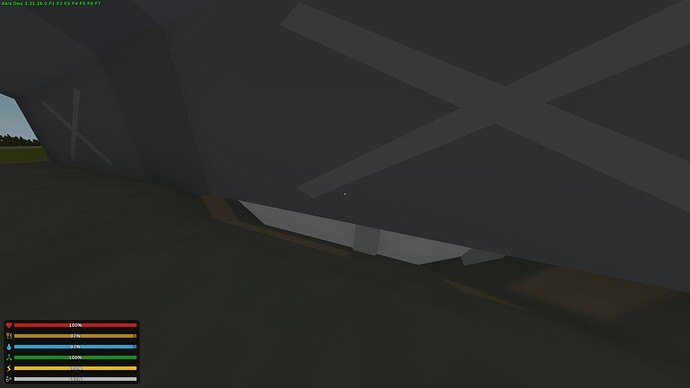 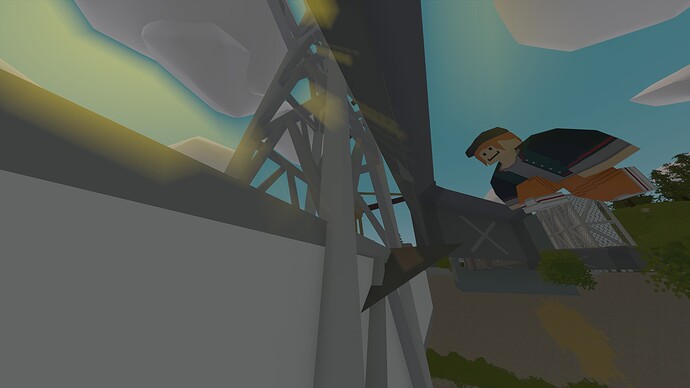 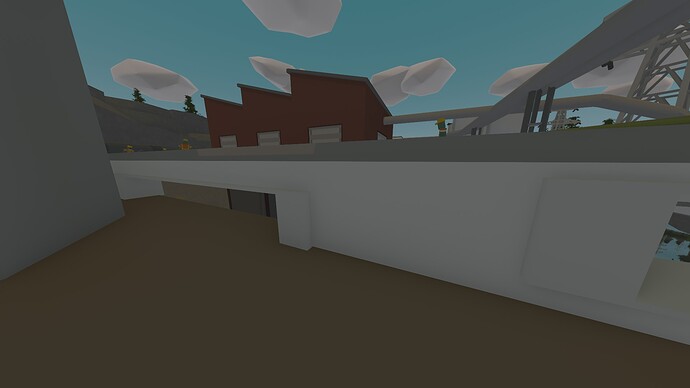 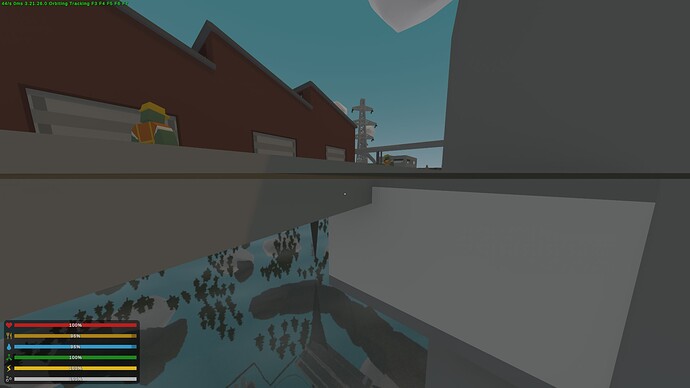 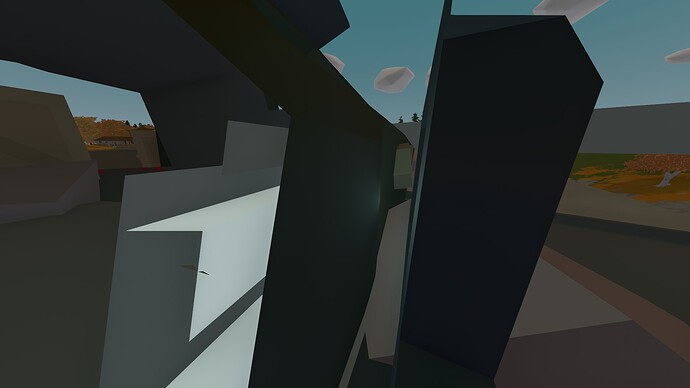 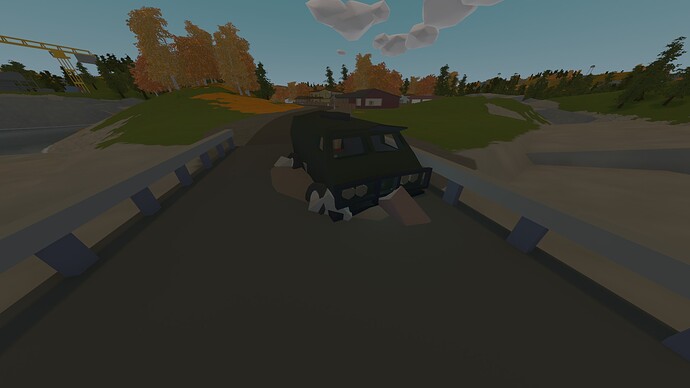 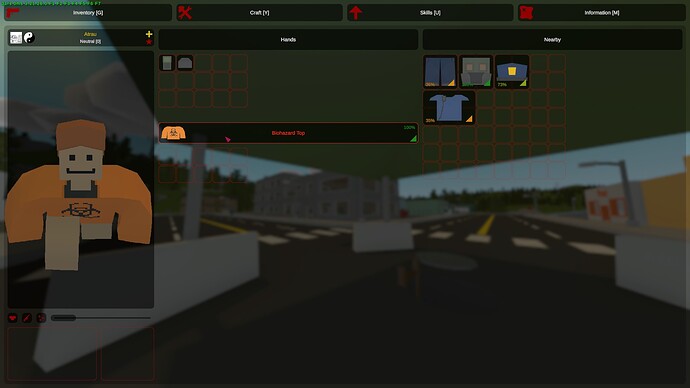 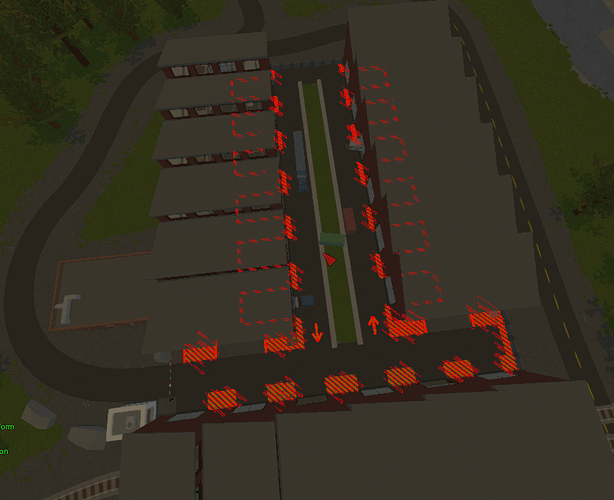 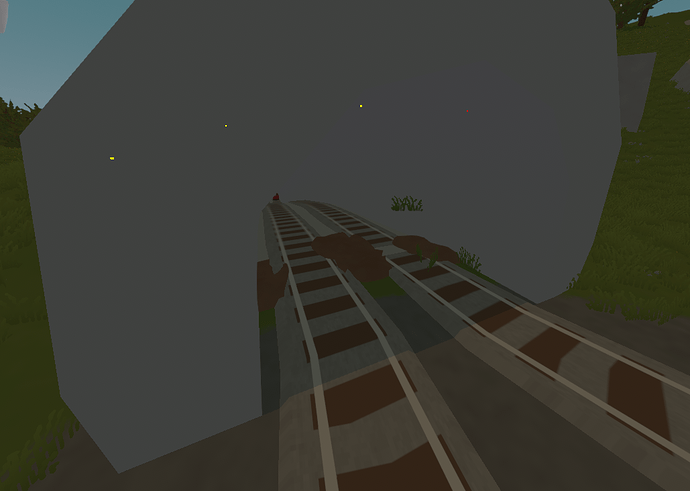 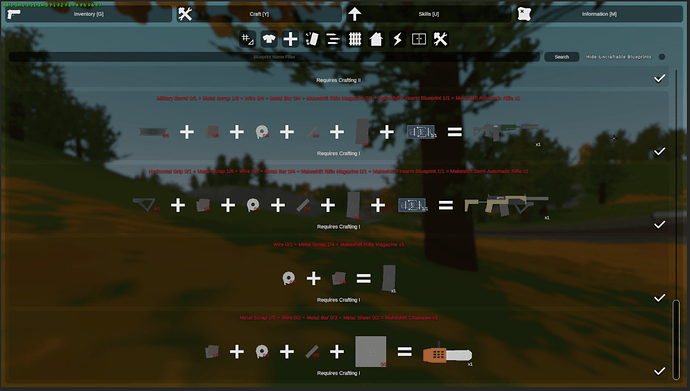 As you mentioned, Sketches was involved with the first version of Russia. I featured it because I thought players might be interested to see Sketches’ alternate reality and he felt the map had otherwise not received much interest. (he did not ask for it to be featured, I offered but it got delayed a few times) You are correct that it would not be a curated map, but that is not what he was aiming for.

Also, the map’s balance is kinda weird and reminds me of Carpat map. Come on, demolition charge for 300 experience.

I’ve seen alot of shit mods appear on featured, but I don’t think anyone of them rendered a forum post

Russia is a great map, I hope this is better

@dragon_beast Yeah, it has potential if the issues are fixed further.

Maybe a russia rework would be cool, or even a Germany one