sven: abuses to ban me for no reason
me: magically gets unbanned at some point, for some reason
deus: bans me for posting a meme

me: joins on my new (and only!) account
deus: let me just ban you again

me: complains about unfair ban(s)
deus: did I forgot to mention you are magically unbanned? wow crazy I think I just forgot to mention that I unbanned you. how silly of me. let me get passive aggressive with you on a public forum and try to derail the convo, because I forgot to tell you that you were unbanned!

this is why I am grateful that they added permanent muting. If toxic people aren’t getting banned off the forums, then a mute is the next best thing.

anyway, I have been very busy with College to do much work on this. I am currently running one server, a PEI Easy server, just to get familiar with OpenMod and other crap. The bot dev has confirmed again that he is willing to make the bot, he’s just busy with college as well.

I’m just gonna side with @RainOfPain125 on this one, I remember the ban on the alt but never saw an unban mentioned anywhere until now.

Support never did get back to me, I nuked the account assuming Discord cares, they did not.

Where would I mention it? Do you expect me to make a thread for stuff like that? Hell even if I did OP being OP he just ahs me blocked so he wouldn’t see it anyway.

If toxic people aren’t getting banned off the forums, then a mute is the next best thing.

Strange that. I totally deserver to be banned yet here I am.
Shout out to milkman and resident viking for keeping it real tho.

As for the server, all I can offer is basic maintenance since it’s been ages. Proofreading maybe, troubleshooting probably.

Shocking absolutely no one you conveniently left out the fact that you got unbanned.

It kind of defeats this point if he was never notified in the first place that he was unbanned. It isn’t like we still have access to that one channel with moderation logs in it if someone wants to keep checking on his ban status,

Nearly every discord server I’ve been in doesn’t make audit logs public. There was a mod log available at one point but sometime in the past couple years they decided to hide it for whatever reason and never gave a good explanation of why.

or whatever reason and never gave a good explanation of why.

WHY WOULD PEOPLE THAT HOLD AUTHORITY OVER OTHERS WANT PEOPLE TO KNOW WHAT THEY’RE DOING?

i love how this turned from “I actually want to make a cool RP server” to “DISCORD ADMIN BAD” like shit, man. you gotta avoid that stuff and stay on track, I dunno if you’ve made any progress with this idea since posting it but I at least hope the medieval idea has made some movement because it sounds cool.

I at least hope the medieval idea has made some movement because it sounds cool.

But in terms of map design, weapon/armor balance, it would be easier. I’m very enthusiastic to try creating my own pixel art clothes, especially older ones. There is of course a lot of existing works to take inspiration from.

However, I am very occupied with college, and my political projects, not exactly Unturned for now. 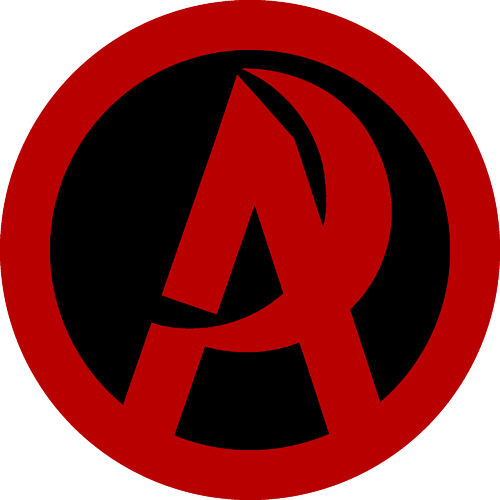 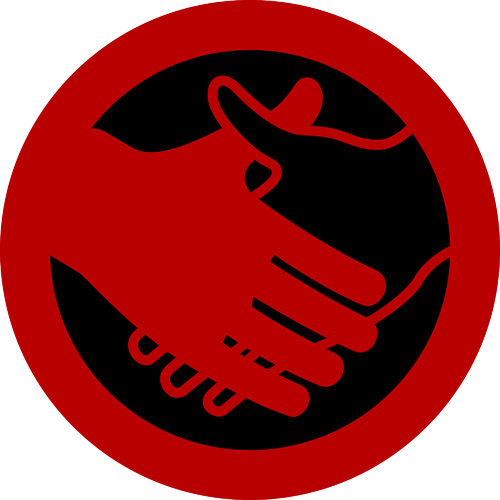 weapon/armor balance, it would be easier.

Eh, the melee system in 3.X doesn’t allow for that much customization, or so I have been told. Never moddded that myself so I can’t be sure but I would like to see how that works out.

However, I am very occupied with college, and my political projects, not exactly Unturned for now.

Thats the beauty of 3.X, it is not going anywhere any time soon. II is still multiple years off of being in even open beta at this stage.