Shouldn't this be fixed?

this basically happens when you jump while ADS’ing 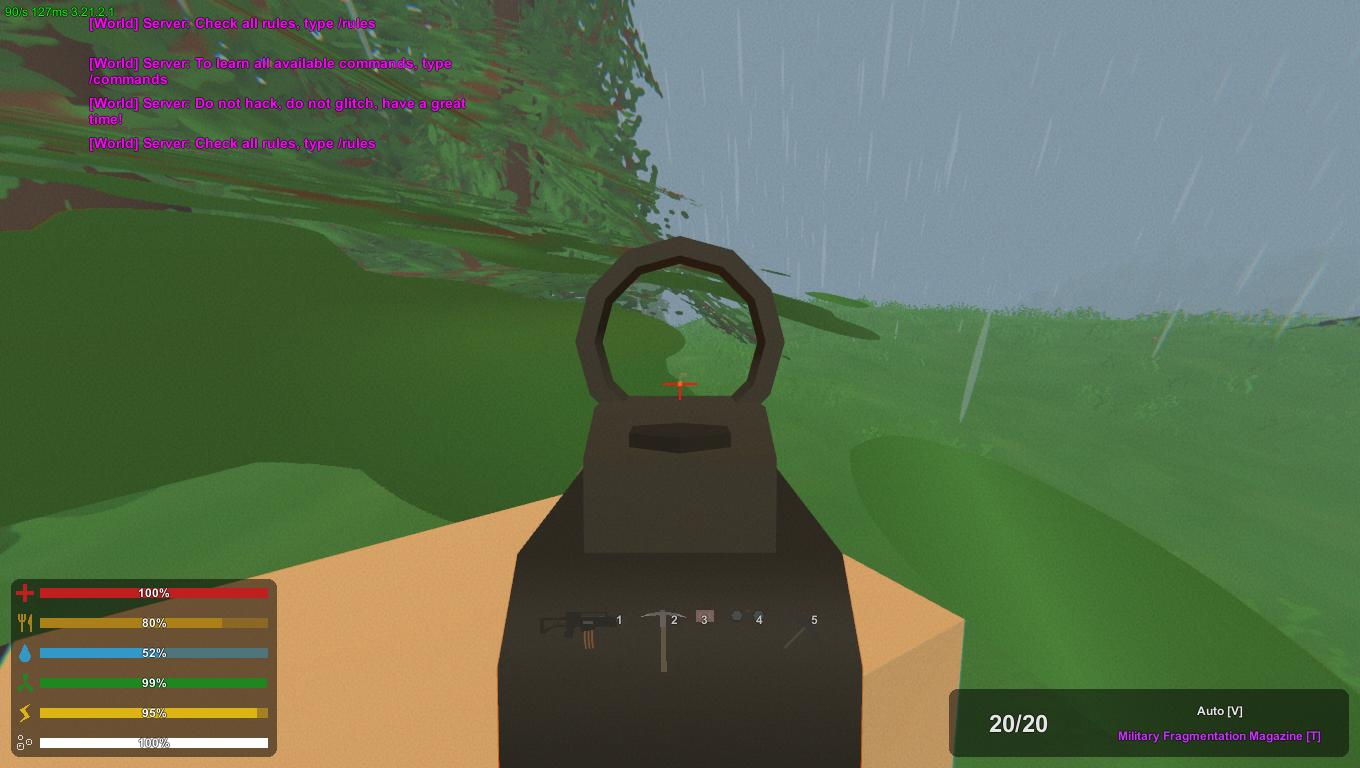 Very descriptive, thank you for the information about what happens.

The reticle moved down.

Nope it goes away when you land back on the ground.

Then that’s just how the sights are supposed to work. If you don’t look straight down the sight then it’ll disappear, which is exactly what happens in game. This just means that if you want precise aim, then you shouldn’t start jumping around.

The problem is that it moves even though you are looking straight down the sight. If you compare the first person models of ADSing while jumping and while standing still, you’ll see that nothing else moves nearly as much as the reticle.

I covered this on the reddit, it’s basically because the reticle is on a fixed position on the screen.

Yeah, that is what i wanted to addres as well
The reticle is just like a sticker put at the center of the screen. Even when you move, the gun wobbles left and right but the reticle stays in the center.

That’s because when the gun’s model is wobbling, your point of aim is still dead center of the screen.

That’s one reason on why 3.x is an easy PvP game. This should be added on the list of things for Unturned II… the fix of of it that is