So Logan Paul is making another shitty movie

if you dont know who logan paul is, click here

So with that out of the way, what is airplane mode?

“En route to the world’s largest social media convention in Australia, Logan Paul is scared to death; today is his first time flying. All of his worst nightmares come true when the passengers refuse to switch their phones to airplane mode, causing the plane’s controls to go haywire and electrocuting the pilots. Amidst the chaos, Juanpa Zurita (Logan’s foreign exchange brother) has one goal: to lose his virginity or die trying. It’s up to Logan to overcome his fears, defeat a Russian psychopath on the loose, and save the day. Co-starring Chloe Bridges, Amanda Cerny, King Bach, Nick Bateman, Lele Pons, Roman Atwood, Casey Neistat, Brittany Furlan, and many more, the internet is about to crash and explode.”

heres the trailer if your curious
(sorry for the bad qaulity, its all i could find)

EDIT: so apparently after doing more research, the trailer was released back in 2016, but the movie was set to release in 2018, but with an unknown date. I search IMDB, Youtube, His official, and yet have nothing to go off of. There instagram tells me the trailer came out 3 days ago. Very Confusing story.

EDIT EDIT: so the trailer released back in 2016 was part of a film festive. so i guess it makes sense. I’d also like to point out how…
how do i put this…
there instagram (Airplanemodeofficial) is pretty sexual, i guess.

Well, at least we always have gaming to rely on!

Metro Exodus will only release on the Epic Store, but Steam preorders will be...

I mean at least we don’t have awful car racing knock offs from great game franchises!

Go fur-throttle with Crash™ Team Racing Nitro-Fueled. It’s the authentic CTR experience plus a whole lot more, now fully-remastered and revved up to the max.

At least we won’t be getting walking Advertisments in games! 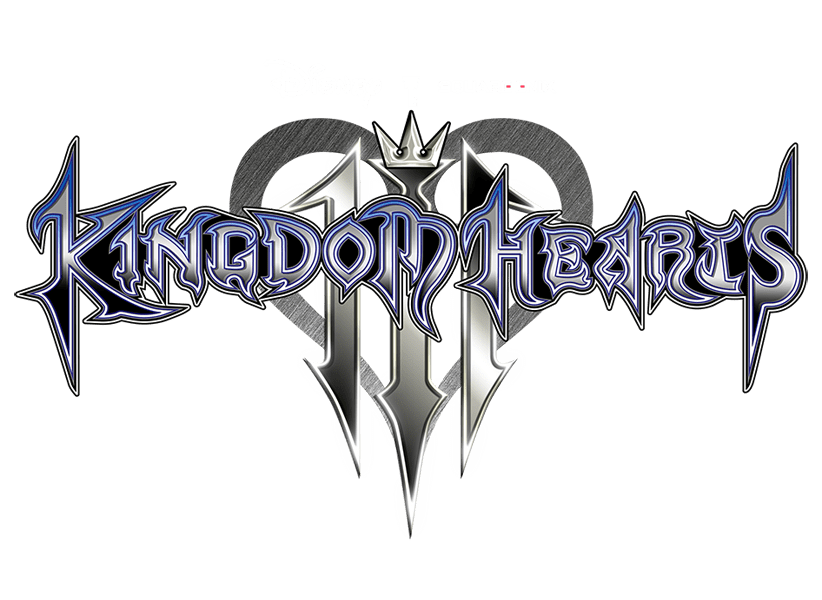 KINGDOM HEARTS III tells the story of the power of friendship as Sora and his friends embark on a perilous adventure. Set in a vast array of Disney and Pixar worlds, KINGDOM HEARTS follows the journey of Sora, a young boy and unknowing heir to a...


I triggered everyone didn’t I, sorry

At least games are returning to their roots with a fun singleplayer story mode! 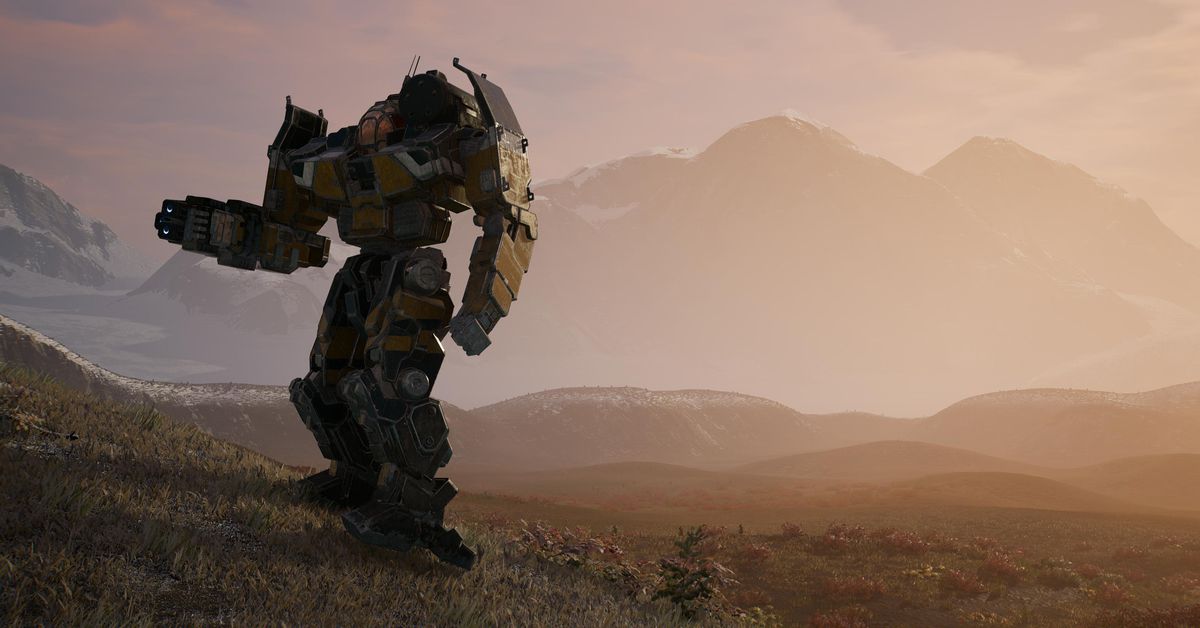 At least we will be getting sequels to games people actually like!

SEGA has delayed its upcoming kart racer “to deliver the highest quality experience to fans. 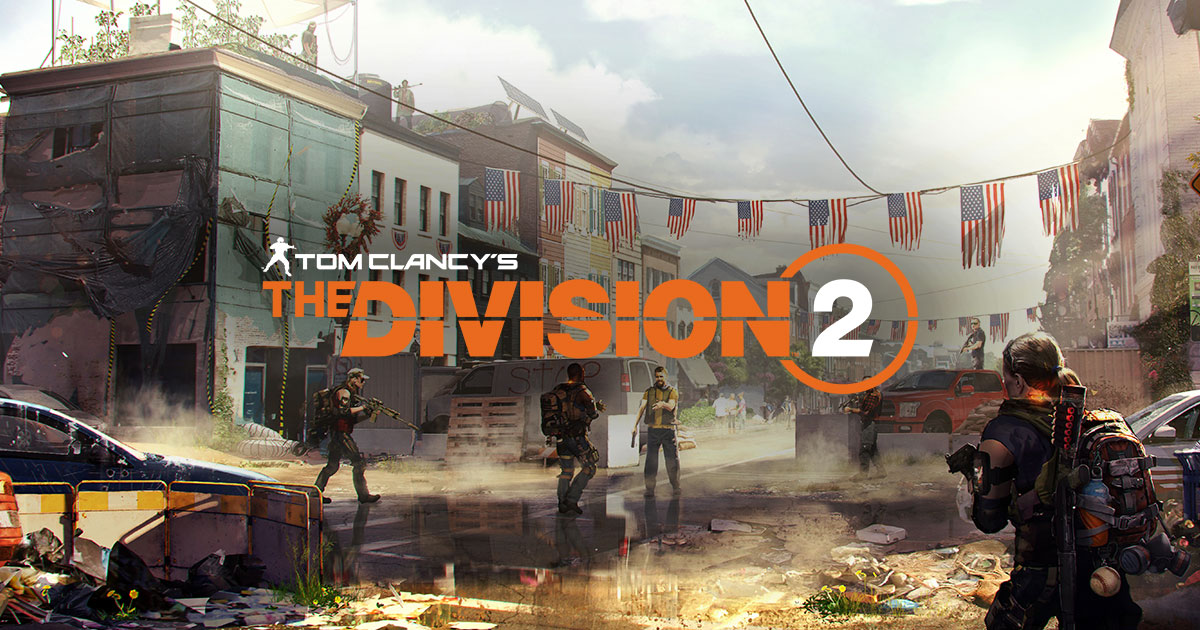 At least Bethesda can be trusted with new releases! 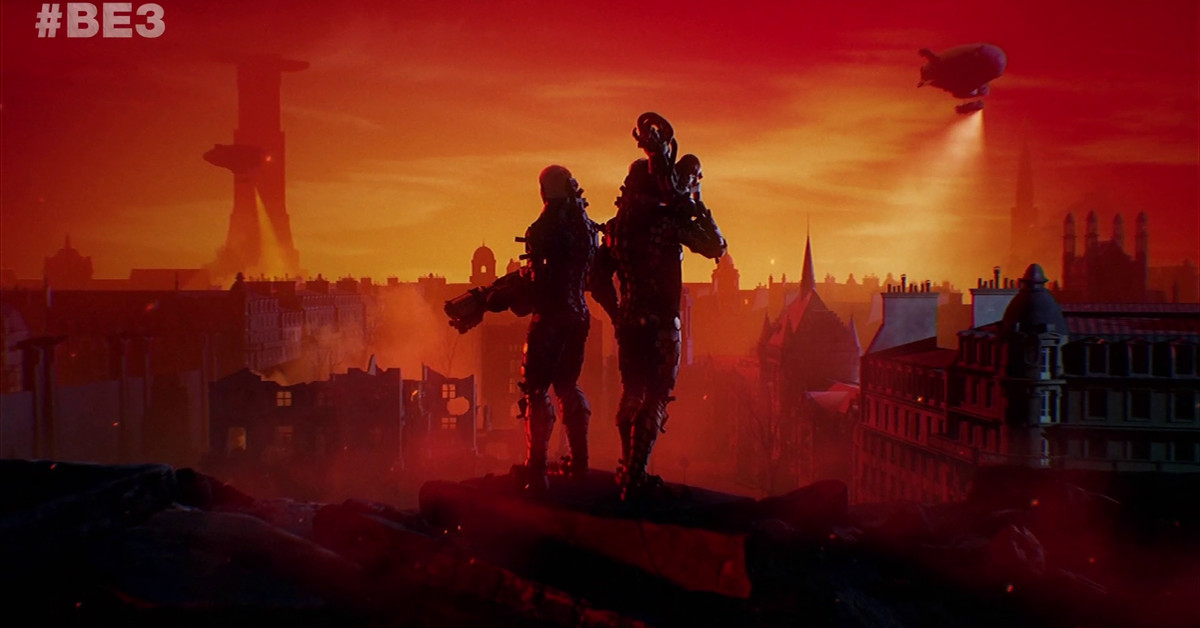 What? Don’t you guys have phones? 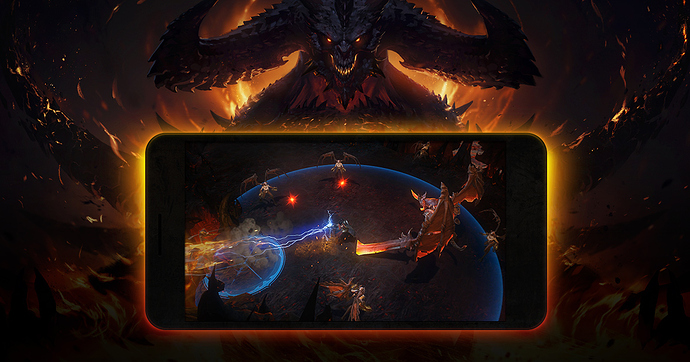 The Eternal Conflict between angels and demons comes to mobile in Diablo® Immortal™ for iPhone, iPad and Android.

At least Bethesda can be trusted with new releases!

i hear Wolfenstein was a shit game with shit story
unless it was a shit story with decent gameplay
wait is wolfenstein the one with Hitler in america?

besides that, they’re probably gonna fuck this up like what they with '76
and boi will they be the laughing stock of E3 2019 if this one fails

Yes, Wolfenstein is the game where Germany never lost WW2.

My gripes with the previous one were that

Also considering Bethesda as of recent, I don’t expect too much from this game.

4A, how could you have done this?

Logan Paul is going to have a bad time.

For the sake of relevancy, suffice to say, 2019 is going to be a horrible year.

i wish this happened irl so that logan paul, casey neistat, and lele pons could all die in a plane crash