You can place a radio-speaker on the ground or on a light/road pole. When activated, it makes a noise and all the zombies will come to the speaker. While the speaker is on, you can do whatever you want (shot with guns, break stuff, etc) and the zombies will not react. It distracts zombies and makes them stunned until the sound it’s gone.

While the speaker is on, you can do whatever you want (shot with guns, break stuff, etc) and the zombies will not react.

Well, a speaker is very loud. It also depends on the gun (certain pistols are more louder than others, but shotguns can be heard equally). Also, they are stunned, so it’s difficult for them to react instantly.

If you can find a speaker that is louder than a gun shot I would be incredibly surprised. Also why would loud sounds stun turned? That just doesnt really make much sense and would also be OP as you could just use this in a military base, loot it and leave without any danger whatsoever.

If you can find a speaker that is louder than a gun shot I would be incredibly surprised.

If you Google “loudest speakers,” you could easily find something astronomically louder than a Kolibri pistol or DeLisle carbine, but actually finding one in Unturned seems unlikely.

Well, a speaker is very loud. It also depends on the gun

Thats why I said you find, as in the person in real life. All of those “hyper speakers” are massive installations in laboratories.

Thats why I said you find, as in the person in real life.

That’s not what you said. You just said

If you can find

and gave no clear indication whether you meant finding it on the internet, in-person, or in-game, so I attempted to address all of those possibilities in one sentence.

Ok, but if you actually wanted to entertain all three ideas you would have addressed them all, or just asked for elaboration instead of just cherry picking the one that made you right. On topic though this idea is still pretty weird and wouldnt fit as many others have said.

you would have addressed them all

Okay, maybe I should have been more clear in my previous comment, it had not occurred to me that you would be talking about something as subjective, situational, and irrelevant as “Can you personally find one of these in real life?” So I only addressed the possible interpretations that I had seen, though evidently your phrasing was open ended enough that I there were even interpretations that I hadn’t seen. I am quite frankly both bewildered and insulted by the seemingly accusation that I was “cherry picking the one that made [me] right.” by deliberately providing an answer that addresses whether one could be found, whether online or in-person, (my answer was yes, a simple Google would show that) and also addresses whether they could be found in-game (my answer was no, I don’t think they should be in-game), without in any way proving myself right, or even having any particular point to prove. I didn’t address whether or not I personally could get to one of these speakers, because I didn’t, and still don’t, see how that would be relevant to this discussion, and even if I did I don’t know or like you well enough to disclose where I live.

Speakers should be loud but guns are way louder , so I think it could kinda be usefull for something else , put the speaker on opposite side of your base and poof , no zombies .

Runs into Seattle once 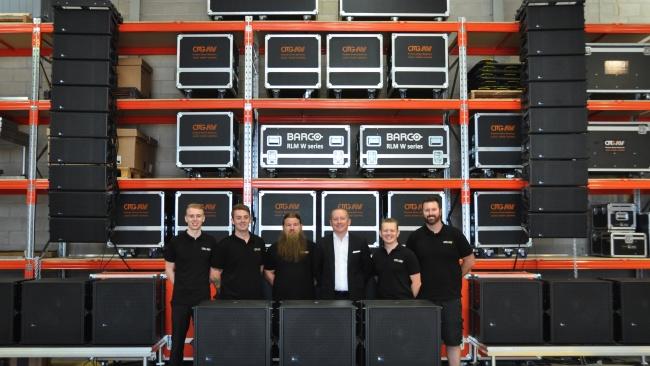 We already have a Radio. A basic radio that plays the theme song. It would be pretty Annoying to hear the theme song go on for 10 hours.

If music is continually playing, How can we hear other players approaching since apparently, it overlaps all other sounds. This would make it harder to hear silenced weapons like the honey badger or a Matamorez. sounds good on paper, but not good in practice.

This would make it harder to hear silenced weapons like the honey badger or a Matamorez.

It’s even worse than you think, if you read above he’s actually saying that the speakers should be louder than unsilenced guns.

Fucken hell, why do i keep glancing over important stuff. Now im really against this. This is truly a terrible item. Because People could hide the speaker, play the worlds quietest sound, and shoot at people from literately nowhere because there a current sound overlapping.

Also, they are stunned, so it’s difficult for them to react instantly.

Last thing, Im pretty sure music doesn’t stun things. Unless People put 50000 Speakers around russia and lag the fuck out of it